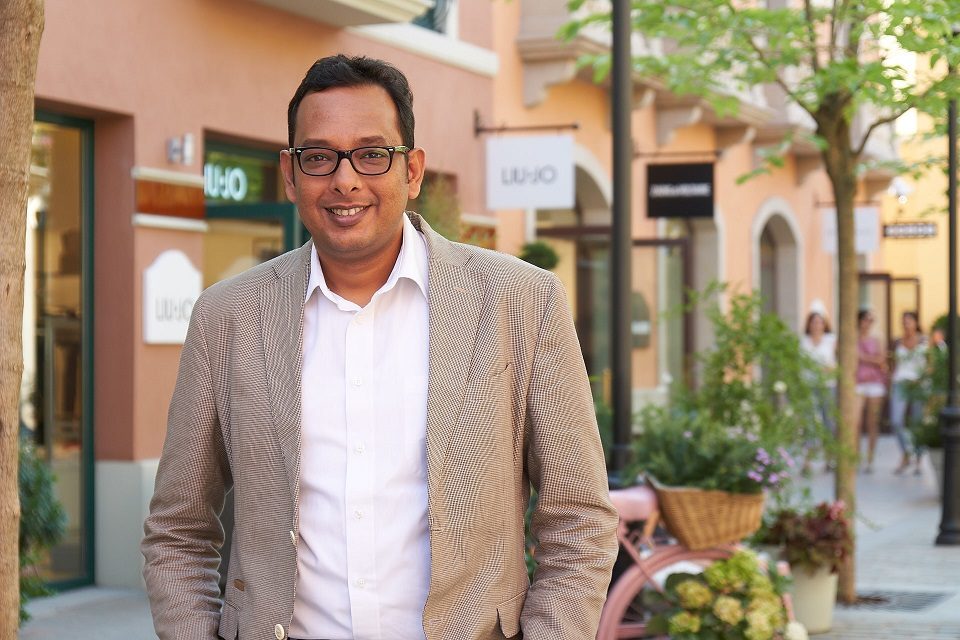 An entrepreneur by choice, an engineer by education and a restaurateur by passion. Mr. Sunando Banerjee has made a name for himself in every sphere of life. Bagged his first job at Motorola after completing his Electronics and Telecommunication engineering degree from Mumbai University. Decided to quit soon after and join a dot com company as a cartoonist. As a business consultant, he has had the privilege to work with some of the largest global retail brands across all continents. His career choices have taken him across 50 odd countries and his various job roles have helped him grow and mature as an individual.

In 2012, he let his inner chef take control of the reins and started a small restaurant called Hanglaatherium; which soon became one of Kolkata’s most loved eateries. Although being employed in a full time job, the passion projects, collaborations with multiple startups and pursuing advanced degrees in marketing from prestigious institutions didn’t stop; owing to his ability to prioritize tasks and impeccable time management skills.

With years of experience in the retail industry and being witness to the drastic changes that have occurred over the years, Mr. Sunando Banerjee has vast insight into the workings of the retail industry. “Retailers need to implement a strong Order Management Solution (OMS) layer over their retail system as the visibility of stock has never been so crucial before,” said Mr. Banerjee. “With e-commerce growing leaps and bounds, the supply chain will need to be effective, efficient and streamlined on a real time basis.”

With the pandemic propelling contactless services and reshaping the landscape, the entire supply chain mechanism is going to change as well. Businesses are being forced to adapt to the situation or lag behind. “A prime example would be how Amazon has started drone delivery in the past and I would not be surprised if the whole world moves towards it in the next couple of years,” said Mr. Banerjee. Companies will have to develop a ‘Competition through Collaboration’ outlook in order to overcome and survive the ongoing situation.”

Despite facing hardships, losing his father at a tender age and having to pursue engineering instead of his desired passion of pure sciences; Sunando Banerjee has made a name for himself in academics as well as business. “Failures are inevitable. I think failures are important. Repenting over a failure is the last thing you must do. You really have no place for repentance,” said the multi-faceted entrepreneur.

An avid reader and a photographer by passion, Sunando is an Electronics and Telecommunication Engineer from Mumbai University who started his career with the dot com boom and turned his career from Software Development, Digital Media to ERP Implementation and Consultancy to Sales and Marketing in the last 16 years.

In the past, Sunando had been a part of some of the critical retail ERP implementation with Microsoft Dynamics and LS Retail before he joined Openbravo in 2008 to develop India and eventually the Asia Pacific and Middle East. In the last 12 years, Sunando had grown the Asia Pacific and Middle East as one of the key regions for Openbravo and established Openbravo as one of the major players in the field of ERP and Omnichannel Retail Solutions in the region.

Sunando has done an advanced management in Marketing from IIM, Calcutta. He is also actively involved with prominent NGOs and working as advisors to various start-up software consultancy companies. Sunando is also known as a motivational speaker and a Digital Media strategist.