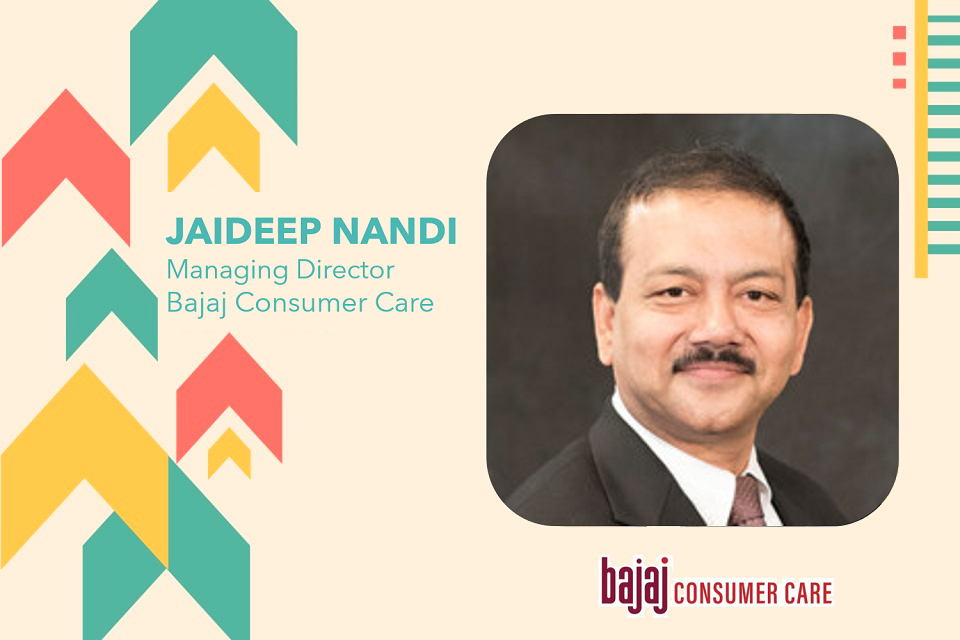 Bajaj Consumer Care Ltd on Thursday announced the appointment of Jaideep Nandi as its new Managing Director by elevating him from the post of Chief Executive Officer, effective from July 1.

Nandi will take over the position from Sumit Malhotra, who will step down as Managing Director with effect from June 30. Malhotra will continue as Director and Advisor to the Board with effect from July 1. Nandi’s professional career spans across three decades, primarily with Asian Paints in various roles in sales and marketing and as CEO in various group companies in Asian Paints’ Middle East, South East Asia and India operations.

“As a part of our succession plan, it is a pleasure to welcome Jaideep as the Managing Director of Bajaj Consumer Care. As a seasoned leader, Jaideep’s extensive knowledge of sales, marketing and overall operations are ideally aligned with the future plans of the company. The company also wishes to place on record the excellent leadership role that Sumit Malhotra has played to build the company to its current position of strength in the past 16 years. I wish him all the success for his future,” said Kushagra Bajaj, Chairman of the Board. 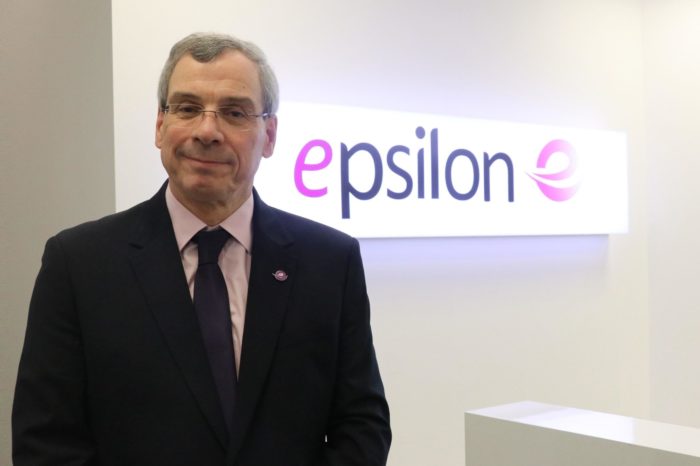 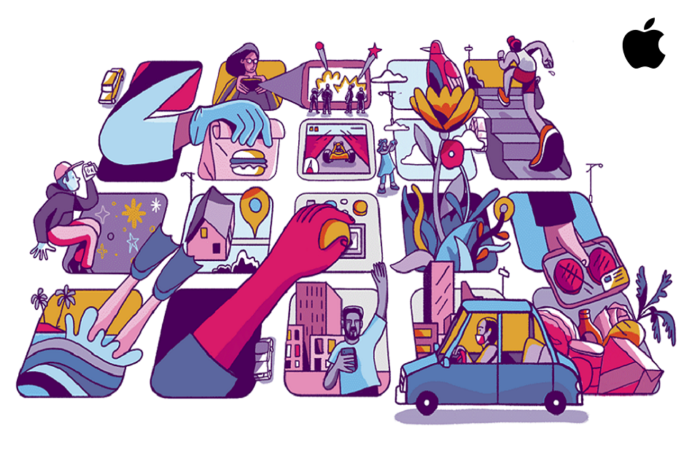