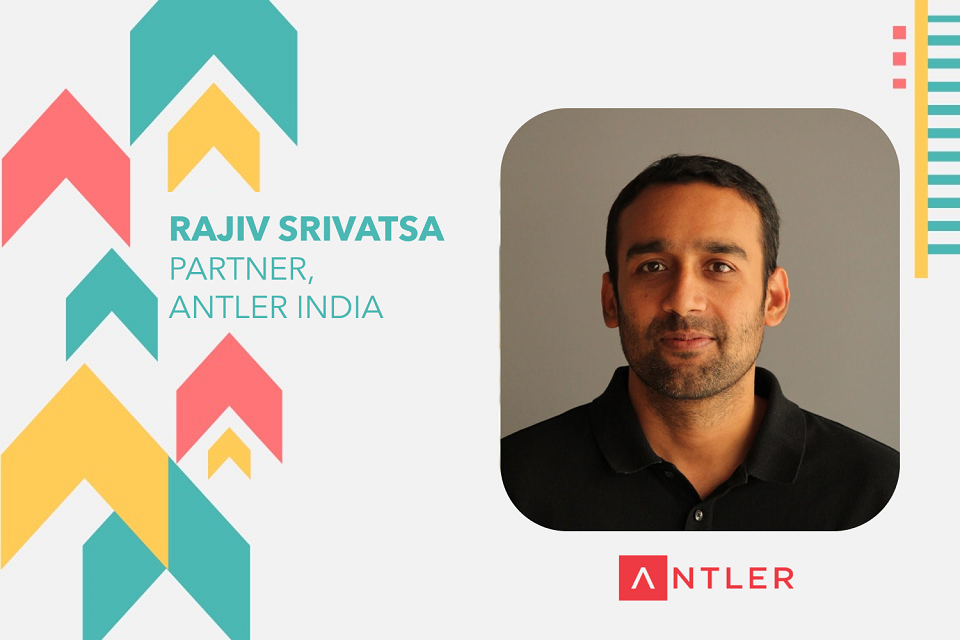 Antler announced plans to launch in India to enable more entrepreneurs to build startups through their platform, support and global reach. The local operation will start in Bangalore and be led by Rajiv Srivatsa, co-founder of  Urban Ladder, who is joining as Partner.

Headquartered in Singapore, Antler already has a global presence in 11 locations around the world and has invested in over 160 technology-companies, making it one of the world’s largest early-stage investment platforms. Antler is democratizing entrepreneurship and works with exceptional founders regardless of background or geography. Over 40% of Antler’s portfolio has at least one female co-founder and their founders represent over 60 nationalities. Antler plans to invest in up to 40 companies within its first year of operations in India through an India-dedicated fund. Antler also has plans to expand to other major cities in India in the next three to five years.

“I am excited to launch Antler in India. Antler, with its stellar mix of venture capitalists, entrepreneurs, and operators, has built a tremendous technology-backed platform to launch global-ready companies, all in the span of just two years. Today, India is at the stage where China was a decade ago. In the coming years, we have the potential to take this ecosystem into the next orbit and build 100s of world-class startups at scale.” – Rajiv Srivatsa, Partner, Antler India

Rajiv co-founded Urban Ladder (UL) in 2012 with the vision of making millions of Indian homes beautiful. As co-founder and Chief Product and Technology Officer, Rajiv helped raise over $100M in venture capital from marquee investors and helped build UL into India’s most loved online furniture brand. 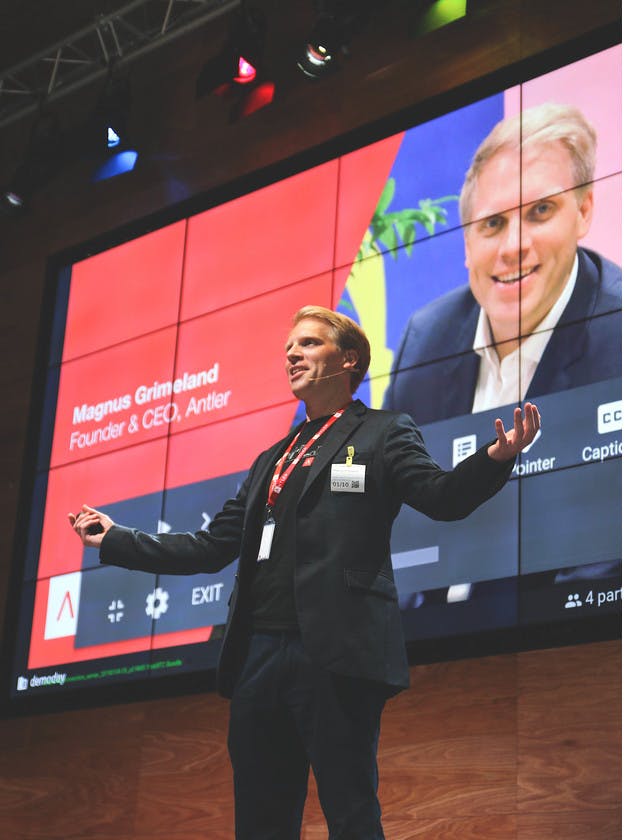 “We believe the Indian entrepreneurial ecosystem has massive potential. The quantity of exceptional talent, the ambition level of founders and the proliferation of high-quality venture capital and angel investors provides an incredible opportunity to build successful early-stage companies from scratch.  We want to lower the barriers for exceptional people to start a technology company, regardless of their background or geography. Over the next 5 years, India is expected to be the third largest market and grow into a 5 trillion dollar economy, fueling a much higher growth for the digital economy. In addition, we want to provide India originating startups with Antler’s global platform to ensure startups from India can expand, scale, succeed and tap into expertise on a global level.” – Magnus Grimeland, CEO and Founder, Antler

The inaugural India program will kick off in Bangalore in the second half of 2020.  The Antler program runs over a six-month period in two phases. The first phase is about building the right team with co-founders who have complementary skills. During this period, the Antler team pulls on resources and expertise from across the world to enable founders to validate their business ideas and build strong teams. All founders receive a monthly stipend in the first phase of the program. After the first phase of ten weeks,  Antler invests in the strongest teams, who go on to the second phase to build and scale the startup.

Founded in Singapore in 2017 by Magnus Grimeland and a team of successful entrepreneurs and investors, Antler is a global early-stage VC that builds and invests in groundbreaking technology companies. With the ambition to turn exceptional individuals into great founders, Antler aims to create thousands of companies globally. They select the world’s most brilliant and determined people, help them find the right co-founder, validate their business model, connect them to a top tier network of advisors and experts worldwide, and invest in them. 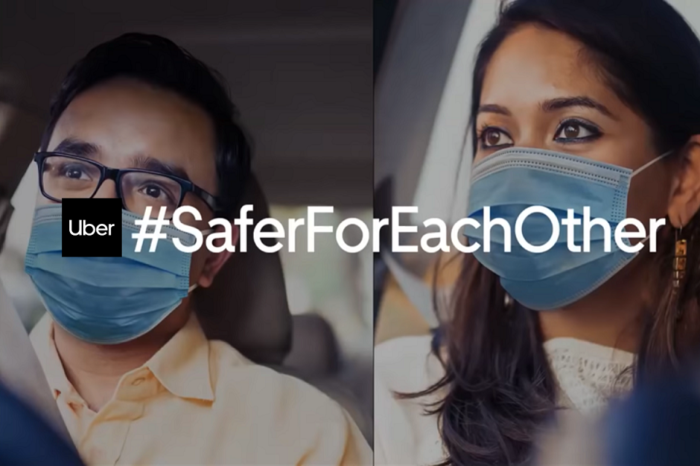 Uber partners With Delhi, Bangalore and Hyderabad Airports to sanitise cars before every trip