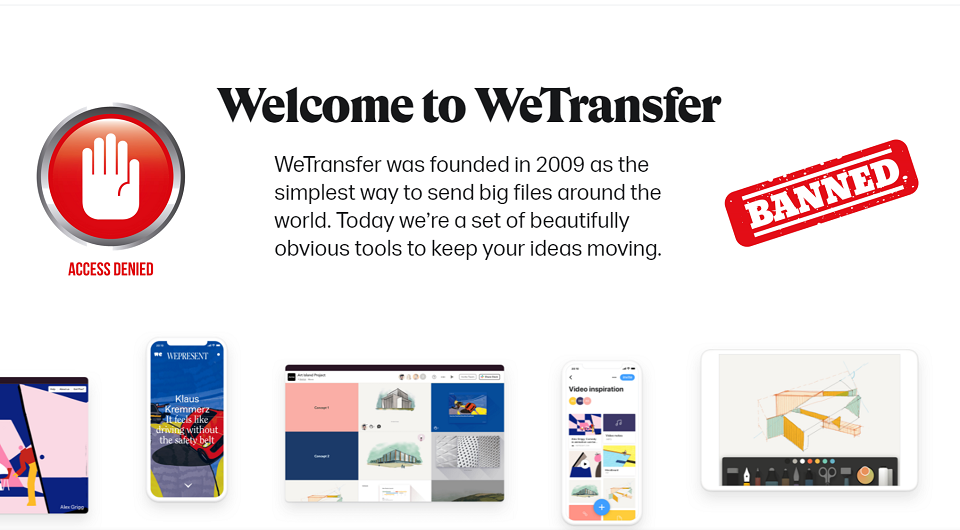 Popular file-sharing app WeTransfer was banned in India by the Department of Telecommunications (DoT) citing national interest and public interest as the reasons for doing so.

According to the order, the ISPs are supposed to ban two specific webpages of WeTransfer in the country. However, the third order asked to ban the entire WeTransfer website. The ban comes at a time when several people are working from home and were using the platform to exchange media.

The company has acknowledged the ban by responding on social media.

Hey 👋 It has been reported that WeTransfer is blocked in India. We understand that a lot of people need and love our service, so it is unfortunate that this has happened. This block is out of our control but we are working hard to gather more information.

Launched in 2009, WeTransfer’s premium service allows users to share up to 20 GB of files or folders and also offers 1TB of storage space. The service directly competes against the likes of Dropbox, Google Drive, Microsoft OneDrive and more.

One of the best-known cloud storage services, Dropbox is a more than capable alternative to WeTransfer. As with other similar services, there are multiple packages available, with the free tier giving you 2GB of storage space – this is upgradable to 2TB or 3TB with the Plus and Premium packages. You can use Dropbox on the web, or via desktop software, and sharing options are simple yet effective.

It is a good alternative to WeTransfer where you can upload files, audio, videos and more and share it by entering the email address of the recipient. You can also copy the link and send it to the recipient. It is the most secure and easy way to transfer heavy files. If you have a Google account, you already have access to Google Drive with 15 GB storage. You can also give permission to people to view or edit the files.

If you have particularly large files to send, Smash could be the file sharing service for you. Not only is Smash free, but there are no limits on the size of file that can be shared – you do not even need to register an account to use it! The files you share are made available for up to 14 days, after which time they are deleted (if you upgrade to a Premium account, this increases to a full year). As a security measure, you have the option of password-protecting shared files too.

Terashare is a little different from the other services we’ve looked at. It’s based on BitTorrent which makes it ideal for sharing very large files, or sharing files with a lot of people. Because of the way it works, very large files (over 10GB) can only be shared when your computer is switched on and accessible to those you want to share with. However, Terashare’s hybrid system means that files under 10GB – which is likely to be most of them – are stored on its servers and are therefore accessible regardless of whether your computer is switched on. 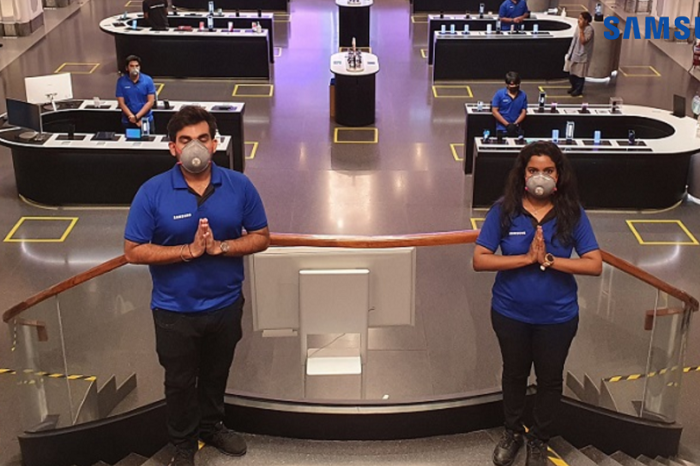