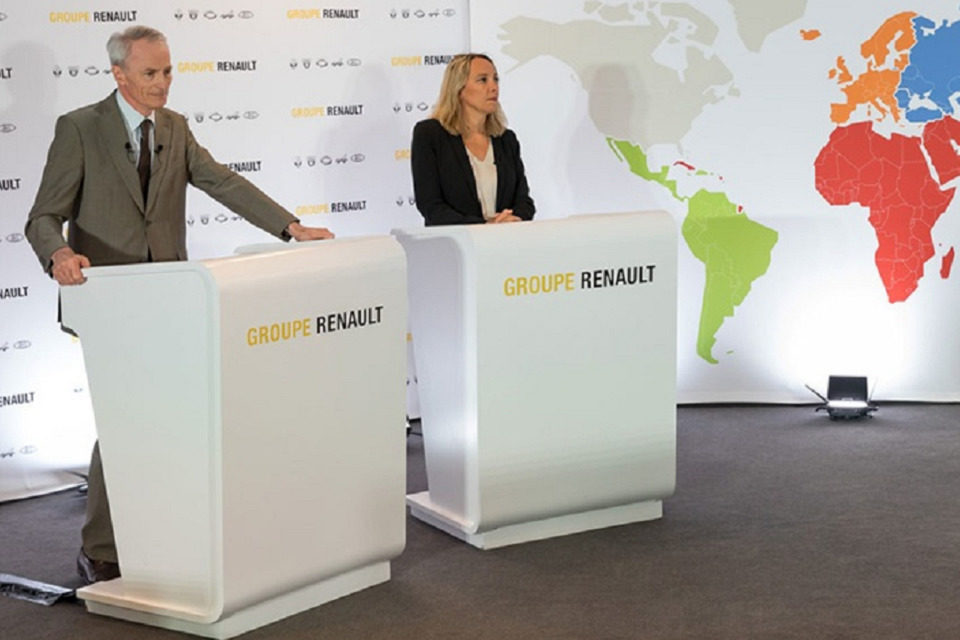 As promised when it announced its annual results, Groupe Renault today presents its transformation plan, which aims to achieve savings of more than €2 billion over three years and to lay the foundations for a new competitiveness.

The difficulties encountered by the Group, the major crisis facing the automotive industry and the urgency of the ecological transition are all imperatives that are driving the company to accelerate its transformation.The draft plan will strengthen the company’s resilience by focusing on cash flow generation, while keeping the customer at the centre of its priorities. It is based on a more efficient approach to operational activities and rigorous management of resources. 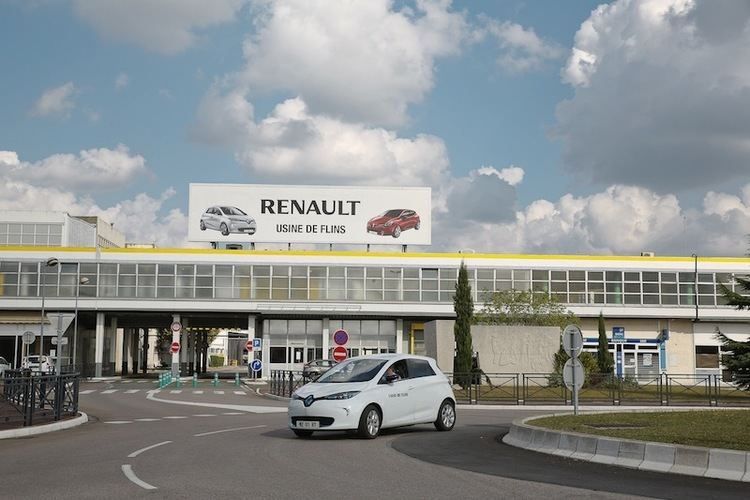 Beyond this, the draft plan aims to lay the foundations for Groupe Renault’s long-term development. In France, the Group would be organised around strategic business areas with a promising future: electric vehicles, LCVs, the circular economy and high value-added innovation.

These major regional centres of excellence based in France would be at the heart of the Group’s recovery. In Flins and Guyancourt, the Group would reorganise its activities.If Groupe Renault plans to make the necessary workforce adjustments to enable a return to profitable and sustainable growth, it is committed to ensuring that they are carried out through exemplary dialogue with social partners and local authorities.

This workforce adjustment project would be based on retraining measures, internal mobility and voluntary departures. It would be spread over three years and would concern nearly 4,600 posts in France, to which would be added the reduction of more than 10,000 other positions in the rest of the world. 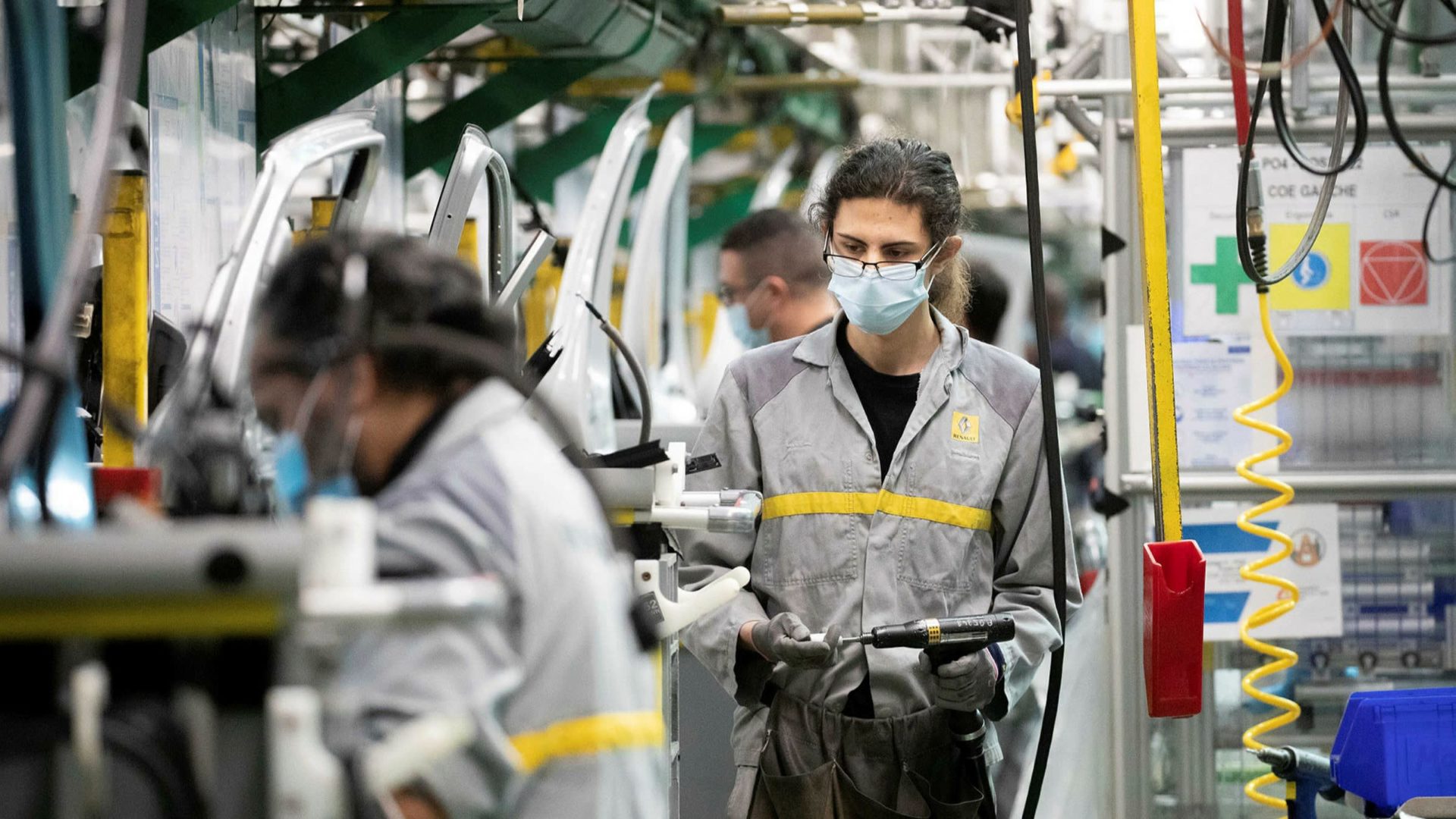 These plans will be presented to employee representative bodies in accordance with applicable regulations.

The estimated cost of implementing this plan is in the order of €1.2 billion.

Groupe Renault has manufactured cars since 1898. Today it is an international multi-brand group, selling close to 3.8 million vehicles in 134 countries in 2019, with 40 manufacturing sites, 12,800 points of sales and after-sales and employing more than 180,000 people.

To address the major technological challenges of the future, while continuing to pursue its profitable growth strategy, Groupe Renault is focusing on international expansion. To this end, it is drawing on the synergies of its five brands (Renault, Dacia, Renault Samsung Motors, Alpine and LADA), electric vehicles, and its unique alliance with Nissan and Mitsubishi Motors. With a 100% Renault owned team committed to the Formula 1 World Championship since 2016, the brand is involved in motorsports, a real vector for innovation and awareness. 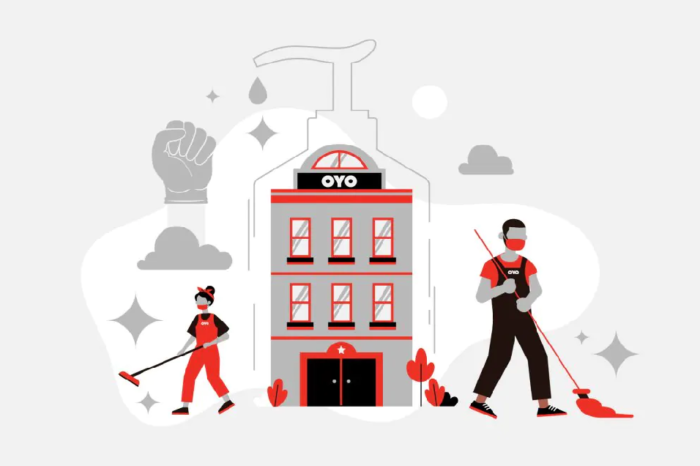