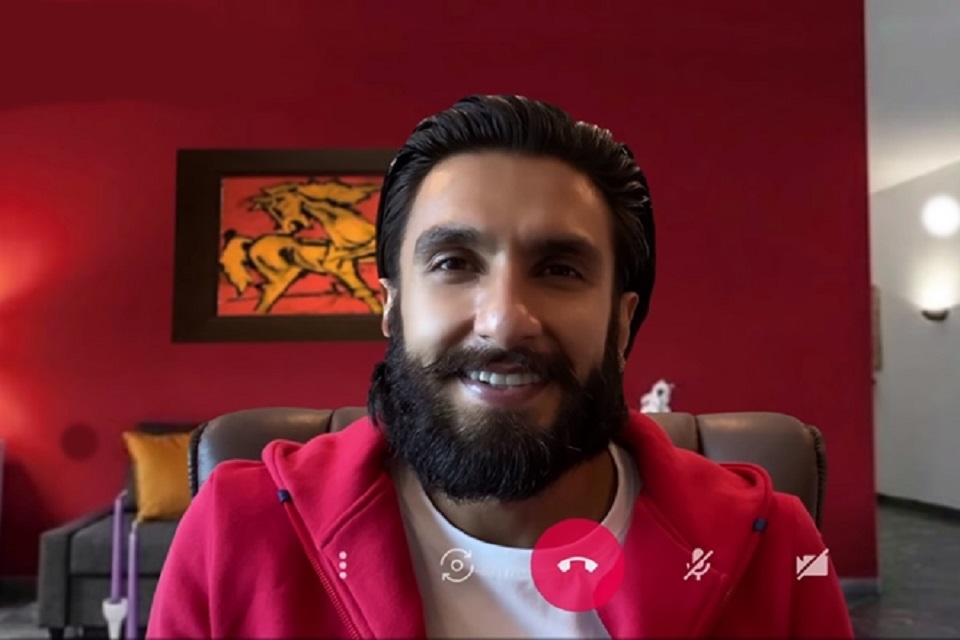 Kotak Mahindra Bank (Kotak) today unveiled its Kotak 811 campaign on India’s first zero-contact, Video KYC savings account featuring Bollywood superstar – Ranveer Singh. In these extraordinary times, the campaign on an initiative that enables millions of Indians to open a full-fledged Kotak 811 savings account in a completely digital, paperless and zero-contact manner from home, was crafted and executed entirely at home.

Kotak 811 introduces India’s first zero-contact, video KYC savings account, so you can #BankFromHome & live the #811VKYCLife!Let Ranveer Singh show you how to do your own KYC through a video call, right from home.To know more, visit: bit.ly/Kotak811-VKYC-FB

As a part of Kotak’s larger ‘Bank from Home’ initiative, Kotak 811, India’s pioneering digital savings account, was first off the blocks to provide customers with a zero-contact video KYC facility to open a full KYC, fullservice 811 savings account instantly from the comfort and safety of one’s home or workplace or, for that matter, anywhere on the go, without the need for any physical interaction with a bank official.

Conceptualised at home by Cartwheel Creative Consultancy, directed from home by Keroscene Films and filmed by Ranveer Singh at his home using his mobile phone, the film features the actor going through the Video KYC process quickly and effortlessly with a bank executive and, once done, being welcomed to the world of Kotak 811. The film was shot strictly under lockdown guidelines, which meant that the actor had to be his own spot boy, cameraman, make-up man & director. 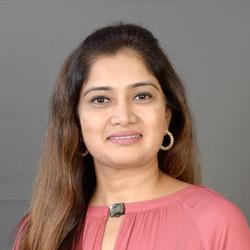 Elizabeth Venkataraman, Joint President – Consumer, Commercial & Wealth Marketing, Kotak Mahindra Bank said, “Ever since its launch in 2017, Kotak 811 has enabled Indians to open a savings account on the go and conveniently bank from home using the 180 plus features of the Kotak mobile banking app. With Video KYC, we have gone a step further – Kotak customers can now open a full-fledged savings account without stepping out of their home or office and completely avoiding the need for any physical interaction with the bank. Staying true to the spirit of the lockdown, the new campaign was planned, directed and executed entirely from home. There is an uncanny parallel between the two – a service that helps millions bank from home and an ad campaign that was conceived and completed at home.”

Ramakrishna (Ramki) Desiraju, Founder & Creative Director, Cartwheel Creative Consultancy Pvt. Ltd. said, “The film mimics the actual process of the Video KYC. While the Kotak executive is performing a routine service call, we decided to let Ranveer be his irrepressible self during the call – full of energy, surprises and humour. The film is fun because of the contrast between the two characters – the polite executive doing her job and a superstar enjoying facing a camera once again. This elevates a mechanical, albeit first-of-its-kind, banking process into an entertaining interaction between two unlikely participants. Ranveer Singh took all the shots needed for the film himself according to the script and the directions that were given to him, and improvised as only he can. We did not want the film to look like a compromised production shot under severe constraints and are delighted that we were able to pull it off successfully.”

With Video KYC, verification of KYC documents and recording of the customer’s signature are completed via a video call with the bank, eliminating the need for a visit to the branch or in-person interaction, biometric verification or sharing of physical documents. After the Video KYC is completed, the customer gets a full-fledged bank account with no restrictions on deposits or account balances. The campaign is adopting a high-impact digital approach.

The Bank has four Strategic Business Units – Consumer Banking, Corporate Banking, Commercial Banking and Treasury, which cater to retail and corporate customers across urban and rural India. The premise of Kotak Mahindra Group’s business model is concentrated India, diversified financial services. The bold vision that underscores the Group’s growth is an inclusive one, with a host of products and services designed to address the needs of the unbanked and insufficiently banked. As on 31st March, 2020, Kotak Mahindra Bank Ltd has a national footprint of 1,600 branches and 2,519 ATMs, and branches in GIFT City and DIFC (Dubai).

For more information, please visit the company’s website at https://www.kotak.com/ 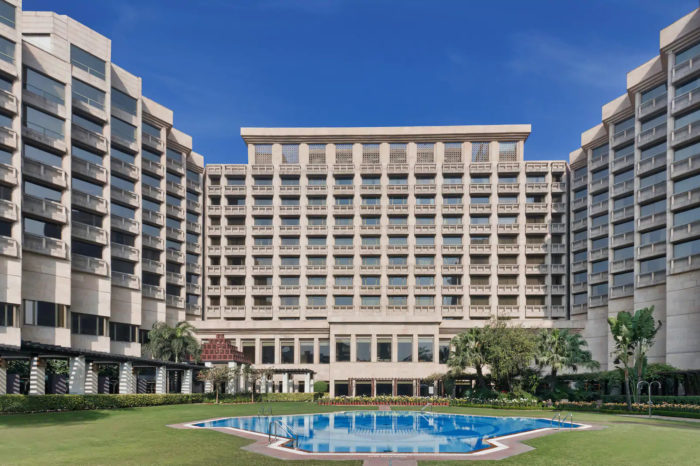