A chartered accountant, who clocks in 125 cr+ annual revenues 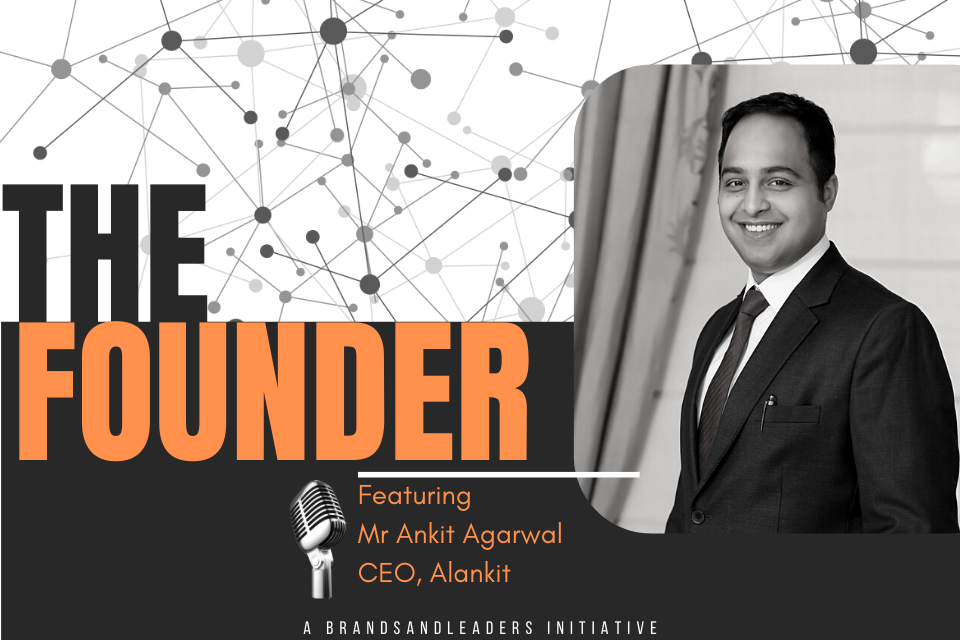 As the Managing Director of Alankit, Ankit Agarwal persists in his family business with a unique entrepreneurial vision edged with the right skill set & strong personality. Incorporated in India, Alankit is one of the prominent names in the industry and has expanded its business operations across the globe in countries like the UK, UAE, Singapore, etc. From its inception to becoming a more than two-decade-old consortium, Alankit has been serving businesses and individuals in vital segments as Financial Services, e-Governance, Healthcare, and Insurance Broking.

Technology did not play a crucial role in the old era and thus laying major emphasis on intellectual and manual power of beings, Ankit built his business operations consistently with his diligent efforts aligning his talent strategy with his business strategy until the technological evolution had reached an establishment. While the world has witnessed some of the great visionary entrepreneurs and industrialists, the enormous amount of hard work and consistent attempts of Ankit has no less inspired and challenged the traditional practices & notions pertaining to the performance of e-Governance & Financial business operations. Not to mention, he is the youngest director of Alankit Group who took charge of the business operations in 2009 and has envisioned the company’s growth story. 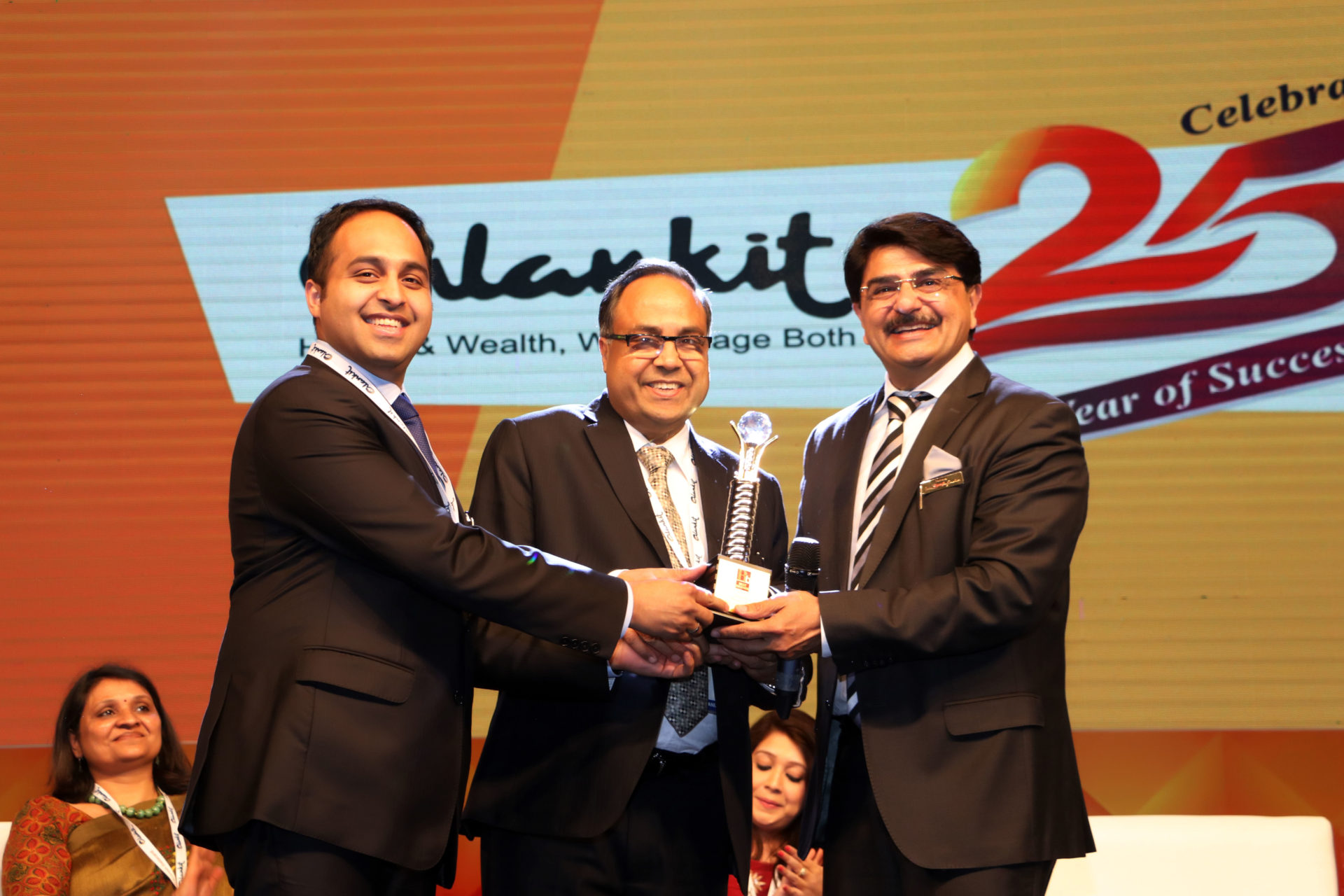 A majority of business sectors are observing better levels of governance, transparency, and smoother working mechanics that contribute positively towards a business’s success. Business success is the journey filled with personal struggles, uncommon lifestyles, and leadership is a compass. Having said that and considering the conventional practices in the family business as they hold the unique ownership structure of the business, he scoured the web of his struggles to sustain that the new generation continuously needs to add an element of innovation into the process. The eccentric life experiences transforming from conventional to experimental, the members of the family worked together to leave no stone unturned in trying to be logical and basing their decisions on past evidence that explains the relevance of the idea to help lead the family business ahead.

Family Businesses instilled with ideas by the new generation experiencing technology evolution helped Agarwal strengthen his business in the market. Ideas and strategic opportunities do not just materialize out of thin air and the simple truth behind every successful entrepreneur is that perfect people do not exist. It took a lot of unyielding integrity and firm determination to overcome the healthy opposition and difference in outlook between two generations on certain business aspects but made his way for a business that had never conspired before and strengthened the relationship at large and built the family business from its core.

A market leader and eminent name in the industry today, Alankit is a more than two-decade-old conglomerate, having diversified operations in the vital segments like e- Governance, Financial Services, Healthcare and Insurance Broking. Alankit Limited, the flagship company of the group, stands strong as the leading e-Governance service provider of the country. The major e-Governance service offerings by Alankit Limited encompass nationwide PAN services; Manpower and Staffing services ; Identity and Access Management (IAM) ; GST Compliance Solutions as a leading GST Suvidha Provider (GSP) ; FASTag; Kiosk Banking; National Skills Registry ; Aadhaar services, etc. With its headquarter at Delhi, Alankit banks upon its team of professionals, which help facilitate operations through a wide PAN India network of 21 Regional Offices, spread out at 8000+ Business Locations in 673+ Cities, catering to over 21 Million Customers. 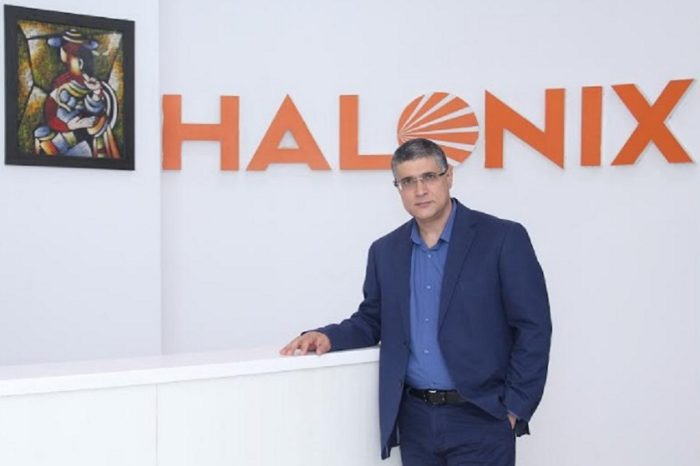