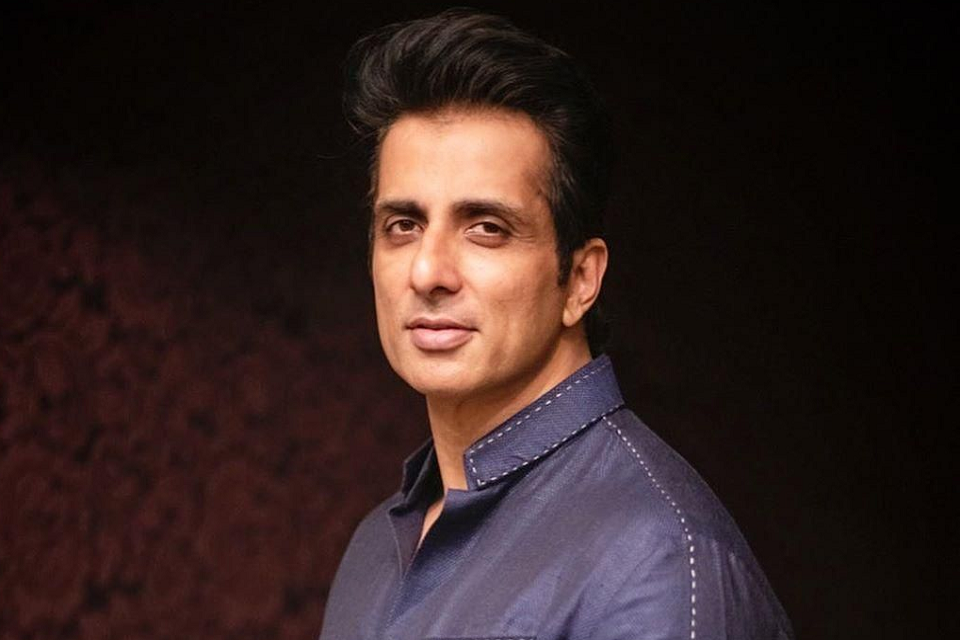 The Coronavirus outbreak (officially known as Covid-19), which started in China, has so far killed over 347,944 people across the globe and infected 55,91,677 (as on May 26, 2020). The virus has spread to 187 countries. In India, 1,45,354 confirmed cases and 4,174 deaths have been reported so far. To check the spread of the coronavirus pandemic, or Covid-19, Prime Minister Narendra Modi announced nationwide lockdown till May, i.e, except those engaged in providing essential services — would not step out of their homes.

Apart from Corona warriors, who are basically frontline workers like doctors, nurses, sanitation workers etc. who have put their lives on the line to ensure that we as a nation are protected and cared for adequately; there are a few individuals who have emerged out as saviours and heroes. Going out of the way and helping people and society in need with their magnanimous gestures.

We bring you some of the stories that need the recognition they deserve :

The actor has won millions of hearts by helping the migrant workers reach their homes in the time when the government and other official authorities failed to care at this wide level. The actor began his Ghar Bhejo initiative in May and has so far sent over 1000 workers from Mumbai to their homes in various states including Karnataka, Maharashtra, UP and Bihar.

Trending hashtags are being curated on his name and he’s constantly receiving the blessings and the good wishes of people from all across the country. While Sonu’s noble gesture is worth appreciating, the way he interacts with workers asking them to not worry anymore seems even more heartening. The actor replies to people on Twitter with as much grit and kindness as possible.

When a labourer tweeted to him saying he would just like to be sent to his home state and he would cover the rest of the way to his home by foot, Sonu said ‘Paidal kyu jaoge dost? Number bhejo‘. A worker who wished to be with his mother during Eid was assured by Sonu that he should let his mother know he’s celebrating the festival with her. Another Twitter user shared a list of people who don’t use a smartphone and can’t tweet themselves for help. Sonu told the man to let all know that their message has been received and they are all going home.

He recently said in an interview,”I keep telling myself that there are many more people still waiting on the roads and I guess I will be able to complete with my full quota of sleep only when I am able to send all of them back home.” 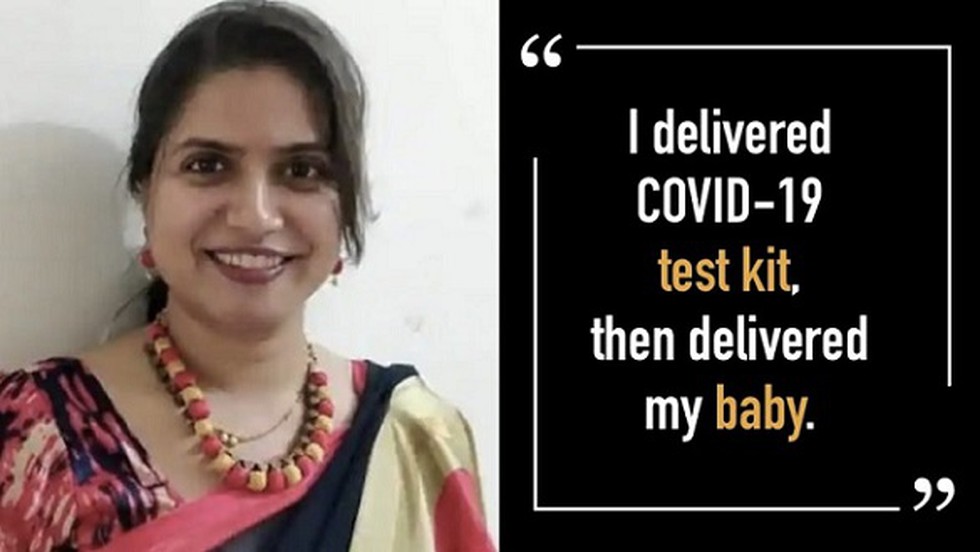 She began working on it just days after leaving the hospital with a pregnancy complication in February – and managed to submit the kit for evaluation by the National Institute of Virology on March 18, just a day before she delivered her daughter.

As the entire police force was currently engaged in the difficult and momentous task of enforcing the curfew and providing relief to the needy, while putting their own lives on the line, ASI Harjeet Singh’s hand was cut with a sword  when the Nihangs attacked them after being asked to show curfew passes at a vegetable market in Patiala district.

He has been promoted to the rank of Sub Inspector in recognition of his exemplary courage, while three other police personnel involved in the incident have been awarded Director General’s Commendation Disc. His name has also been approved for inclusion in List D-II, which is a fast track route for promotion to the substantive rank of ASI (the substantive rank of Harjeet Singh is Head Constable), as laid down in the Punjab Police Rules for recognition of police officials of exceptional merit

Jyoti and her father lived in Gurugram in Haryana. Her father Mohan Paswan was injured in an accident during the lockdown, leaving him unable to go home. Following this, on May 10, Jyoti left along with her father from Gurugram on a bicycle for Darbhanga. She arrived home on May 16.
People were stunned to learn about the plight, as well as courage displayed by Jyoti. Even Ivanka Trump was impressed and went on to share the news related to Jyoti.

15 yr old Jyoti Kumari, carried her wounded father to their home village on the back of her bicycle covering +1,200 km over 7 days.

This beautiful feat of endurance & love has captured the imagination of the Indian people and the cycling federation!🇮🇳 https://t.co/uOgXkHzBPz

After a trial offer from the Cycling Federation of India and that for help towards her education from several ministers, the teenager has now been promised a place in Super 30, the famed IIT-JEE coaching institute, by its founder and mathematician Anand Kumar. The District Magistrate of Darbhanga has also reached out to her and enrolled her in class nine at the Pindaruch High School. She has also been given a brand new bicycle, school uniform and shoes for her higher education. 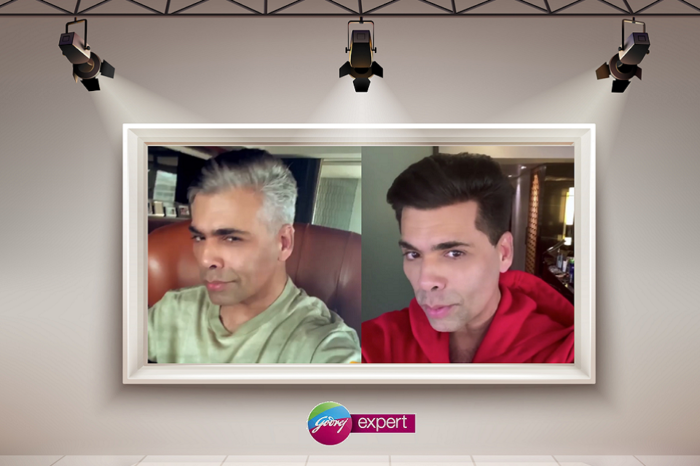