Visionary entrepreneur Elon Musk is the co-founder of PayPal, Tesla Motors, and SolarCity, and is the founder of SpaceX. His innovative and wide-ranging interests include solar energy and artificial intelligence, a high speed travel system involving tubes and magnets, plus he has designs on Mars. His astounding success has given rise to comparisons with Steve Jobs, Howard Hughes, Henry Ford, and Bill Gates. As of May 2020, he has a net worth of $39.4 billion and is the 23rd-richest person in the world.

Elon Reeve Musk was born in 1971 in Pretoria, one of South Africa’s three capital cities. His father was an engineer and his mother was a model and nutritionist. Musk started school a year early, attending the private Waterkloof House Preparatory School and later graduating from Pretoria Boys High School. He read voraciously and self-described as a bookworm. He was bullied in school and withdrew to his books at the expense of his social life. At the age of 10, Musk was introduced to computers with the Commodore VIC-20. He quickly learned how to program and at the age of 12 sold a game called Blastar to Spectravideo for $500.15 !! 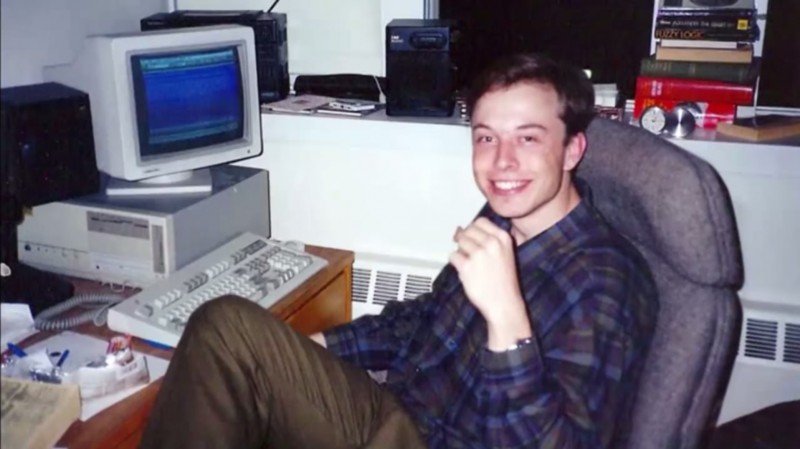 At 17, Musk moved to Canada to avoid serving in the South African military and enrolled in Queen’s University in Kingston, Ontario. Musk was 24 years old when he moved to California to pursue a PhD in applied physics at Stanford University. With the internet exploding and Silicon Valley booming, Musk had entrepreneurial visions dancing in his head. He left the PhD program after just two days.

In 1995, with $28,000 and his younger brother Kimbal at his side, Musk started Zip2, a web software company that would help newspapers develop online city guides. The company got bought out, and Musk used his Zip2 buyout money to create X.com, which he intended to shape into the future of banking. X was merged with a company called Confinity and the resulting company came to be known as PayPal. Musk was then ousted from the company before it was bought by eBay. 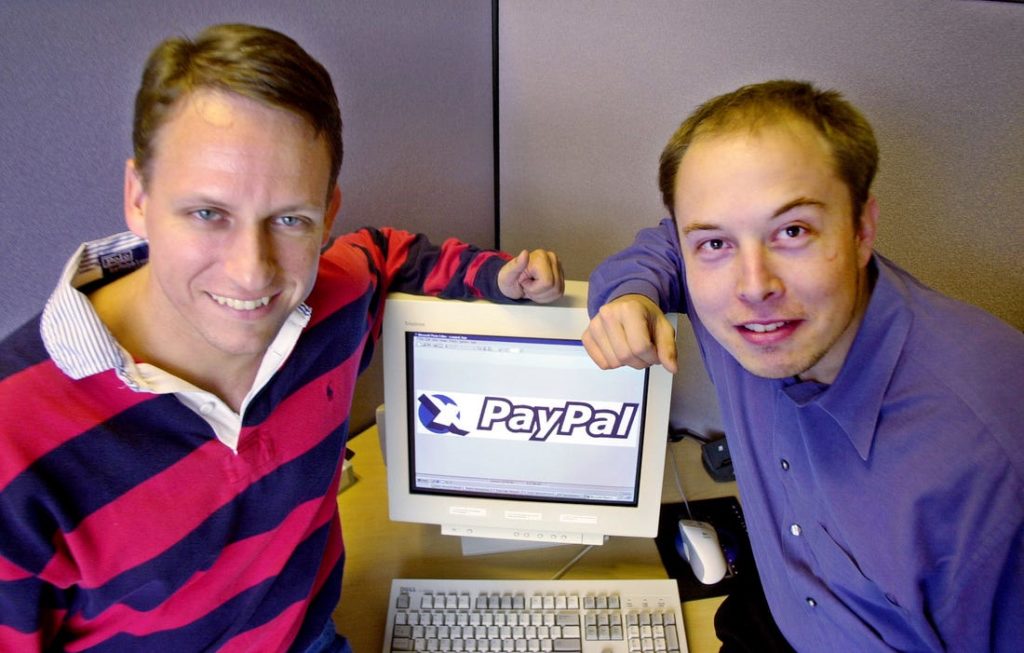 In 2001, Musk conceived Mars Oasis, a project to land a miniature experimental greenhouse on Mars, containing food crops growing on Martian regolith, in an attempt to reawaken public interest in space exploration. With US$100million of his early fortune, Musk founded SpaceX with the long-term goal of creating a true spacefaring civilization. By applying vertical integration and the modular approach employed in software engineering, SpaceX eventually reduced the launch vehicle price by a factor of ten and still enjoyed a 70-percent gross margin. SpaceX develops and manufactures space launch vehicles with a focus on advancing the state of rocket technology. The company’s first two launch vehicles were the Falcon 1 and Falcon 9 rockets – which was launched by then president Barack Obama. 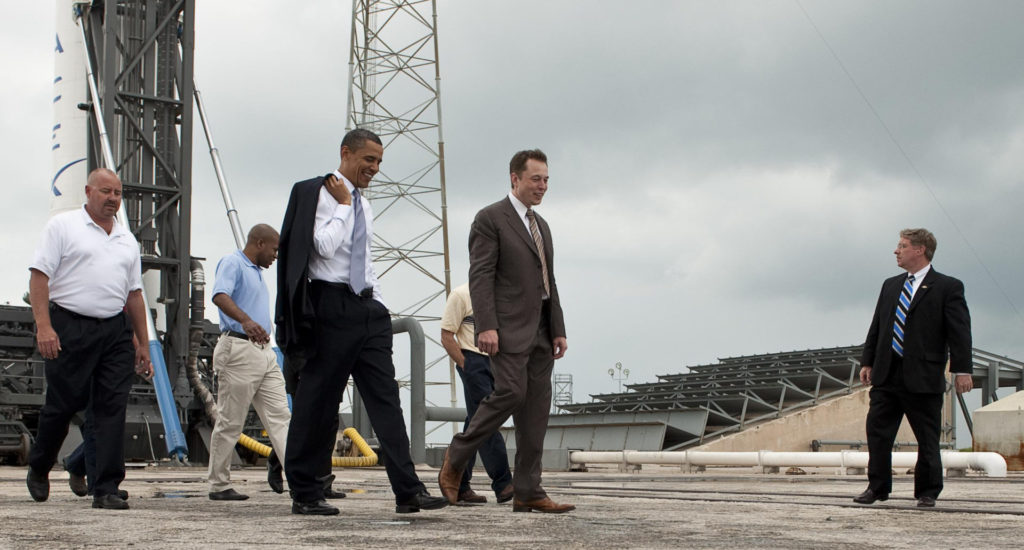 Tesla was incorporated in July 2003 by Martin Eberhard and Marc Tarpenning, who financed the company until the Series A round of funding. Both men played active roles in the company’s early development prior to Elon Musk’s involvement. Musk led the Series A round of investment in February 2004, joining Tesla’s board of directors as its chairman. Tesla’s “master plan”, was created by Musk in 2006 which was – “Build sports car. Use that money to build an affordable car. Use that money to build an even more affordable car. While doing above, also provide zero-emission electric power generation options.”

Tesla Motors first built an electric sports car, the Tesla Roadster, in 2008, with sales of about 2,500 vehicles to 31 countries. Tesla began delivery of its four-door Model S sedan on June 22, 2012. It unveiled its third product, the Model X, aimed at the SUV/minivan market, on September 2015. In addition to its own cars, Tesla sold electric powertrain systems to Daimler for the Smart EV, Mercedes B-Class Electric Drive and Mercedes A Class. 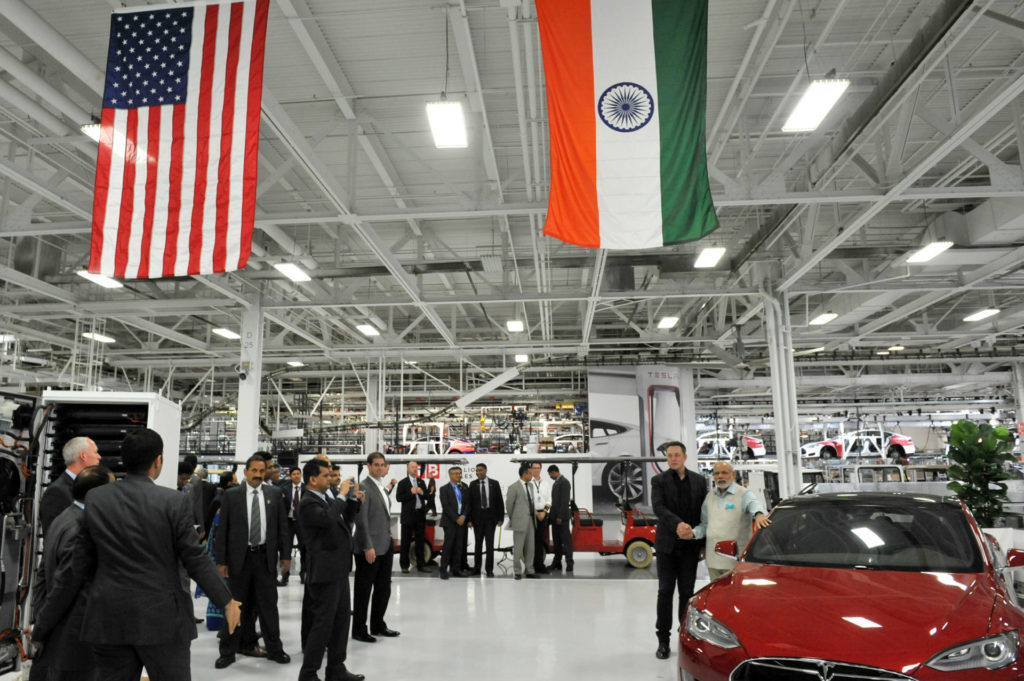 Now Elon Musk is the Founder of SpaceX, The Boring Company, CEO of Tesla Motors, CEO of Neuralink, Chairman of SolarCity and Co-chairman of OpenAI. From an Immigrant to Advisor of the US President. From failure to Success.

He never gives up. Once in an interview, he said “My mentality is that of a samurai. I would rather commit seppuku than fail.”Japanese samurais won’t let their enemies kill them if they can’t win a battle they will kill themselves with their blade. This “never give up attitude” brought him immeasurable success. Not only that but also he is a hard worker, He works 80-100 hours a week. This 46-year-old Business Magnet is the partial inspiration for the movie character “Iron Man” played by Robert Downey Jr. 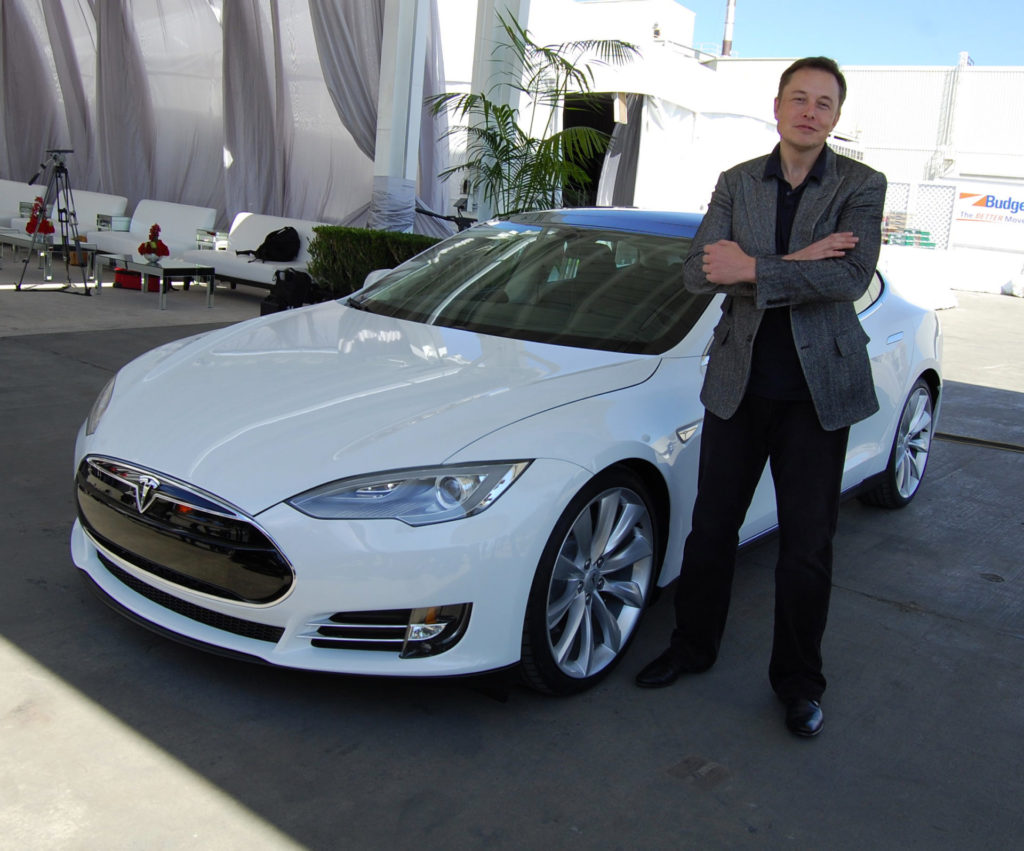 In fact, in Iron Man 2 (2010), you can see Elon Musk appear as a cameo in the racing lobby scene. In a meeting they had together in the past, Elon Musk is said to have contributed in inspiring Robert Downey Jr’s interpretation for Tony Stark’s character and quirks.