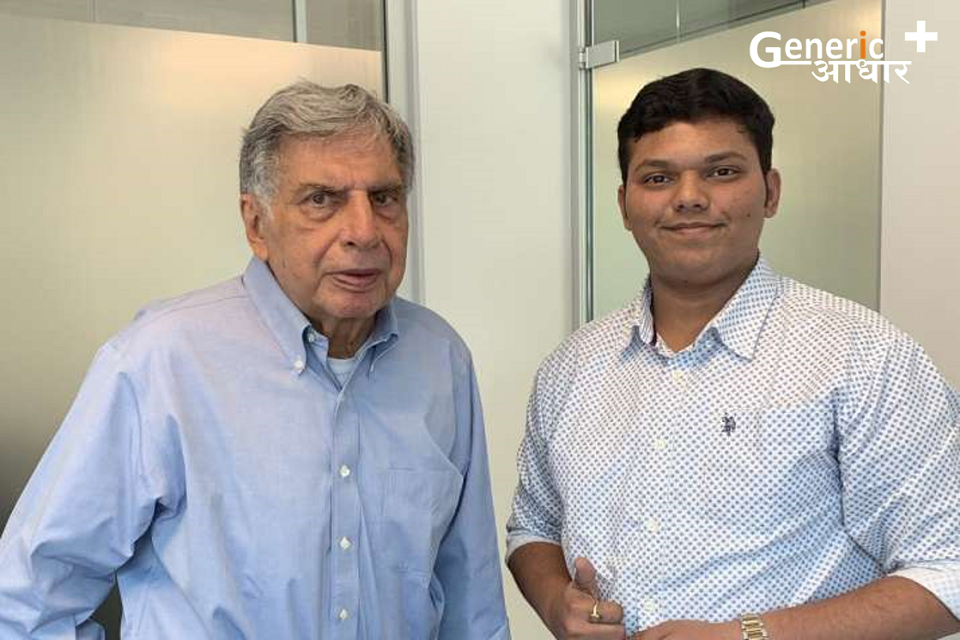 Ratan Tata, chairman emeritus at Tata Sons, on Thursday invested an undisclosed amount in a pharmaceutical start-up Generic Aadhaar, in his personal capacity.

The startup is run by 18-year-old Arjun Deshpande, who is the founder and CEO. The Mumbai-based teenager began his venture two years ago with an aim to bring affordable medicines to the masses. The startup claims an annual revenue of Rs 6 crore and is targeting Rs 150-200 crore in the next three years.

“When Sir Ratan Tata came to know about the business plan, he was impressed and decided to be a part of this mission in a personal capacity and help Generic Aadhaar to reach every Indian,” said Deshpande. 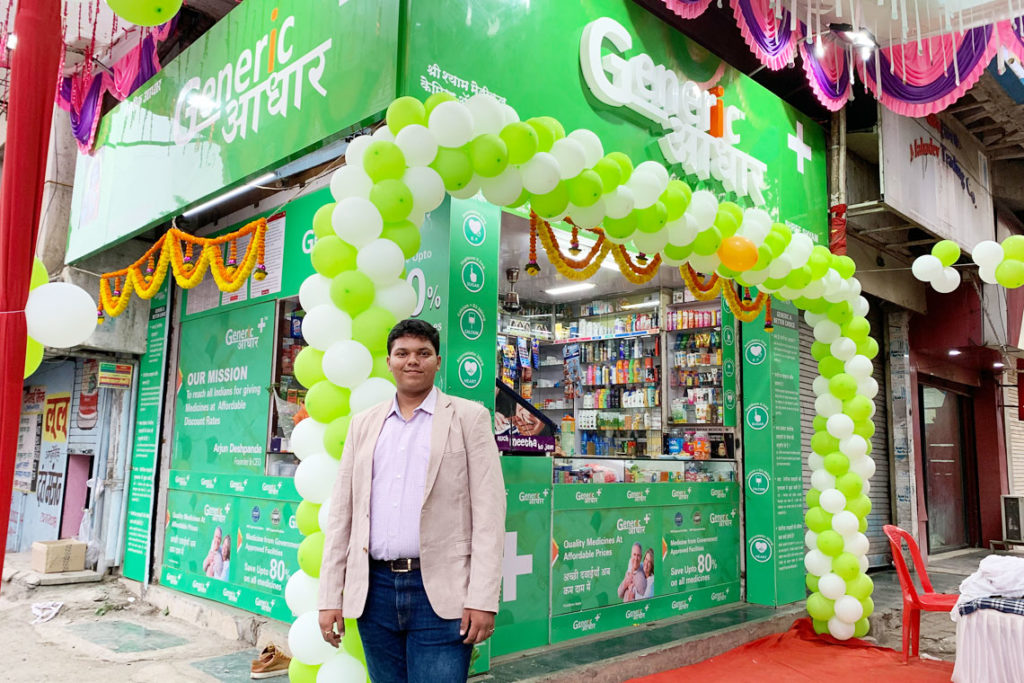 Generic Aadhaar follows a pharmacy-aggregator business model sourcing generic drugs directly from the manufacturer and providing it to the retailers, thereby cutting out the middlemen completely and delivering medicines to masses at a much lesser cost. It is a B2B2C model that aims at providing Indians with affordable medication by supporting single medical stores across the nation which otherwise face competition from big brands and online pharmacies. Under Generic Aadhaar, the company provides medication directly from WHO-GMP facility and has tied up with 30 retailers from Mumbai, Pune, Bangalore and Odisha following a profit-sharing model.

In the coming months, Deshpande plans to partner with 1,000 pharmacies on a franchisee-based model and expand his reach to cities like Gujarat, Tamil Nadu, Andhra Pradesh and New Delhi. Generic Aadhaar will provide all the support to the unorganised sector by bringing the right technology, IT infrastructure and branding to the forefront. The company has about 55 employees, which include pharmacists, IT engineers and marketing professionals.

In the past, Ratan Tata has invested in many startups including Ola, Paytm, Snapdeal, CureFit and Urban Ladder. 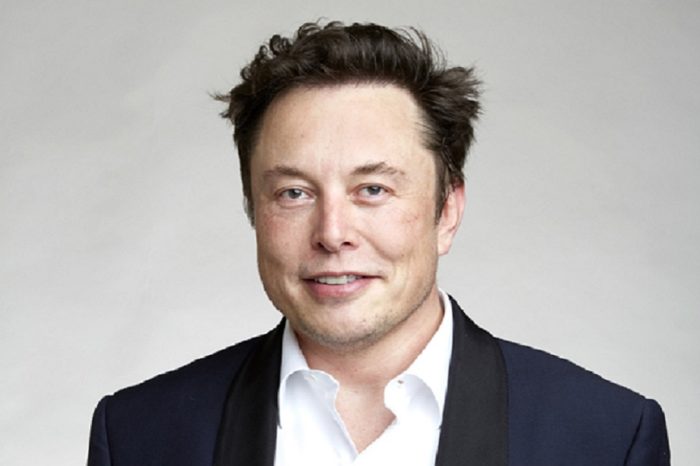