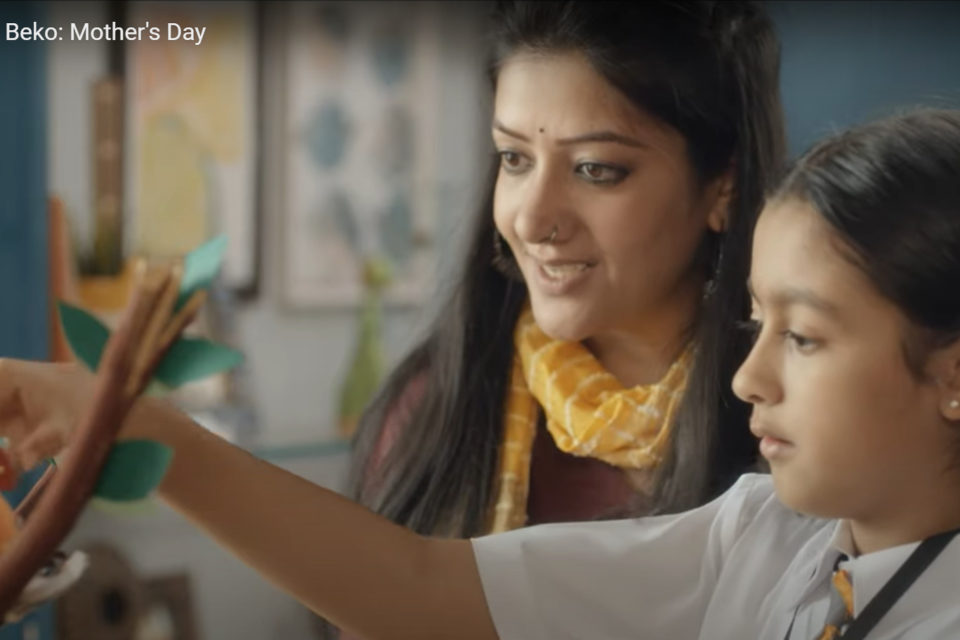 Voltbek Home Appliances Private Limited (Voltbek) – a JV between one of India’s leading AC Brand, Voltas and Europe’s leading free standing consumer durables player, Arçelik, has launched a new digital video commercial (DVC)- ‘#IAmEnough’. Launched on the occasion of Mother’s Day, this DVC is a tribute to the single mothers who make invaluable sacrifices and embrace multiple roles in order to raise their children, especially during this period of lockdown.

The ‘#IAmEnough’ video, conceptualized by Momspresso, is inspired by single moms – those amazing mothers who have the strength to raise their child alone and the courage to never give up even in face of the greatest challenges. With this DVC, Voltas Beko is reinforcing its commitment as the ‘partners of everyday happiness’ to mothers across India.

This video also tries to sensitise other members of the society to be kind towards single parents, keeping in mind the varied struggles they face. In a simple slice of life narrative, the film depicts an every day scenario about a girl and her mom, who later turns out to be a single parent, enquiring about each other’s day. The film goes on to depict an incident where the young daughter was troubled at school because she had a single mom. The daughter surprises her mother by reacting to the taunt in the most mature way, saying that because her mother puts in double the efforts in raising her, how can she be called single? This is a moment of realisation for the mother, who sees the wisdom and maturity in her child as a result of her being a good mother, who finally believes, “I am enough.” 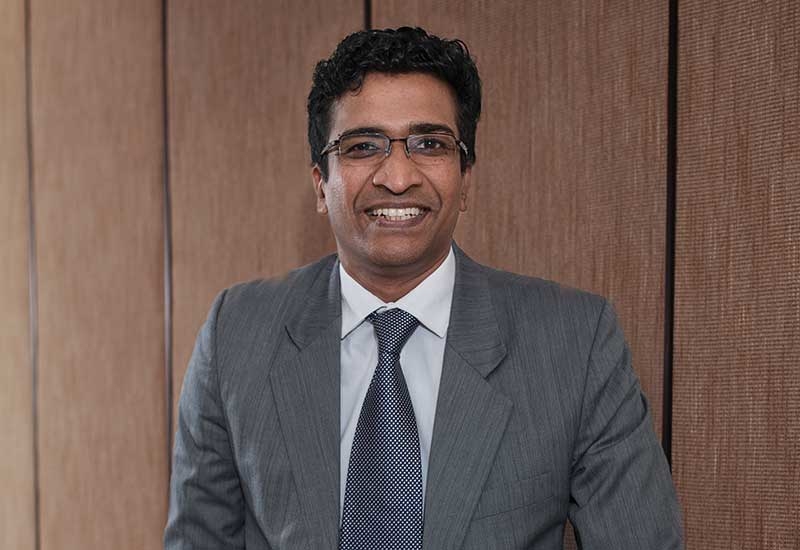 Remarking on the campaign, Jayant Balan, CEO, Voltas Beko, said, “At Voltas Beko, we pride ourselves on being the ‘partners of everyday happiness’, especially for mothers across India, as we understand their requirements for convenience and efficiency. On this occasion of Mother’s Day, we have once again partnered with one of India’s biggest mom communities to identify and celebrate the unparalleled commitments by mothers and urging all of them to believe in the simple self-affirmation, #IAmEnough.” 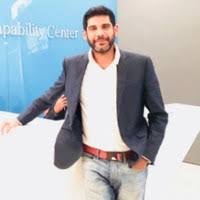 Speaking about the campaign, Prasenjit Basu, Marketing Head, Voltas Beko, said, “While Mother’s Day is celebrated every year, it is very unique this year, considering how mothers are nourishing their families during this period of lockdown. Single mothers across the country are working without a break, way more than most others – in progressing their career, and in taking care of their homes and families. For the conceptualization of this film, we partnered with a community of mothers to understand their unstated requirements. We hope this acts as a thought-starter and sensitizes the society as well.”

He further added, “Voltas Beko is dedicated to make the lives of each ‘mom’ easier by offering technologically superior, easy to use, energy efficient home appliances, which have been specifically designed for Indian conditions.”

Talking about the digital DVC, Parul Ohri – Chief Editor, Momspresso, said, “This is a film which will strike a chord with every mother who has ever second guessed herself or been judged by the world – and which one of us hasn’t! Just like in our film, sometimes it takes your child doing something simple, yet so remarkable, for the belief to hit you in a rush, ‘Yes, I am enough!’ A belief that becomes even more critical at this time of lockdown, when mums need to see that their children are just happy being with them, secure in their love and enjoying the unique time they have got together.”

Prior to this, Voltas Beko had also brought up another insightful thought, ‘Kahan Gaya Mummy ka Sunday’, which addressed the issue of mothers being on their toes constantly, not getting a chance to relax and unwind even on Sundays.

This year, Voltas Beko launched a wide range of Refrigerators, including the Direct Cool refrigerator series. The StoreFresh technology in the Voltas Beko refrigerators enable 30 day freshness of fruits and vegetables. The Company also increased its portfolio by launching 98 SKUs of Refrigerators, 13 SKUs of Front Load Washing Machines, new range of 5-star Top Load Washing Machines and 45 SKUs of Semi-Automatic Washing Machines along with 4 SKUs of Dishwashers and 12 SKUs of Convection Microwaves. Voltas Beko aims to provide its consumers with state-of-the-art innovative products that are designed to fulfil the unstated requirements of Indian consumers.

Voltas Limited is a premier air conditioning and engineering solutions provider and a Projects specialist. Founded in India in 1954, Voltas Limited is part of the Tata Group, and in addition to Air Conditioners, Air Coolers, Water Dispensers, Water Coolers, and Commercial Refrigeration products; the company also offers engineering solutions for a wide spectrum of industries in areas such as heating, ventilation and air conditioning, refrigeration, electro-mechanical projects, electrification, textile machinery, mining and construction equipment, water management & treatment, cold chain solutions, building management systems, and indoor air quality. Voltas is among the top ten companies within the Tata group and is the undisputed market leader in room air conditioners in India. It has launched its range of Voltas Beko Home Appliances, through its new JV in India, in equal partnership with Arcelik of Turkey. 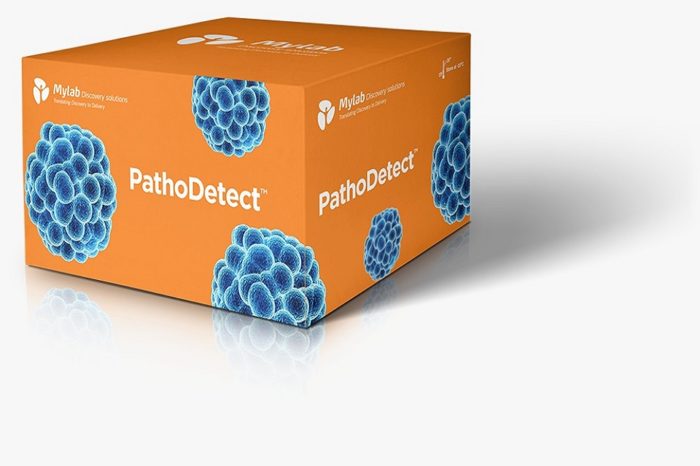