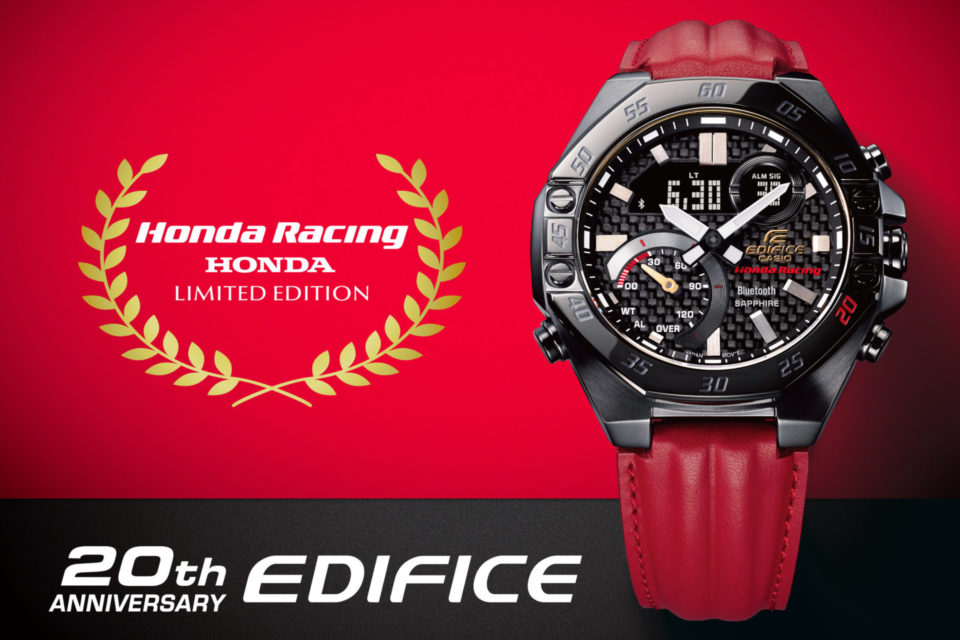 Casio Computer Co., Ltd. announced today the ECB-10HR, a collaboration model with Honda Racing that celebrates the 20th anniversary of the release of the EDIFICE brand.

Honda Racing refers to the motor sports activities that Honda Motor Company, Ltd. pursues around the world. The company has been in the spotlight as the supplier of power units to the Scuderia AlphaTauri Formula One team since 2018, of which Casio EDIFICE is also a supporter. The new model marks the third collaboration between Honda Racing and EDIFICE, both of which have origins in Japan and share the passionate pursuit of high-tech capabilities. 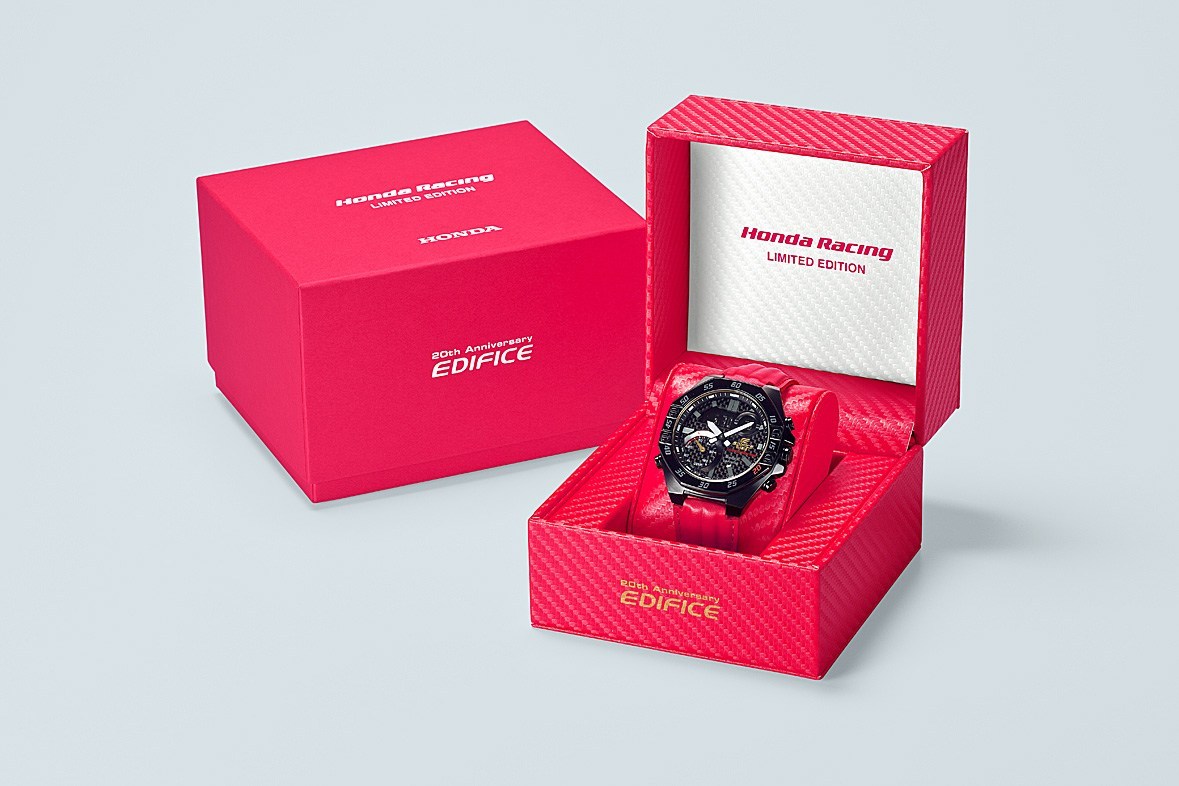 The new ECB-10HR features a design with the black and red uniform color of Honda F1 crews, who support the Scuderia AlphaTauri Formula One team at races, plus touches of gold to celebrate the 20th anniversary of EDIFICE. The black dial and case are made from carbon material, which is also often used in motor sports today, while the Honda Racing logo, real leather band, and the “20” on the bezel indicating the 20th anniversary are in red. The EDIFICE logo, the inner edge of the bezel, and the hands of the inset dials are adorned with celebratory gold.

The new model is based on the ECB-10, whose features were developed based on consultation with the Scuderia Alpha Tauri Formula One racing team. The Honda logo appears throughout the watches and the special packages. The engraving of “20th Anniversary EDIFICE” on the case back further infuses the watch with the worldview of Honda Racing and the celebratory spirit of the 20th anniversary of EDIFICE. 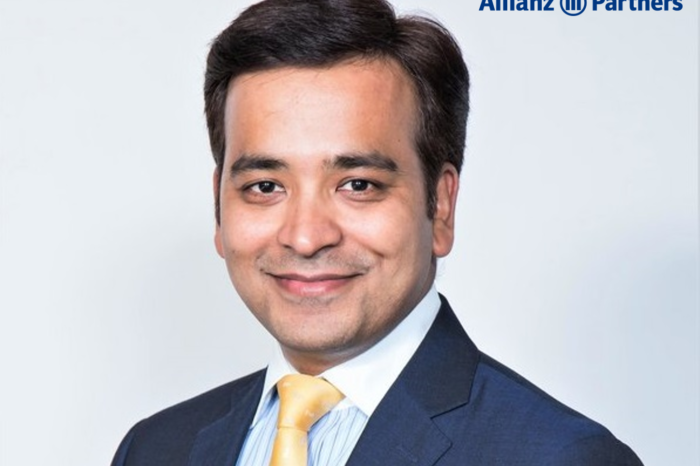