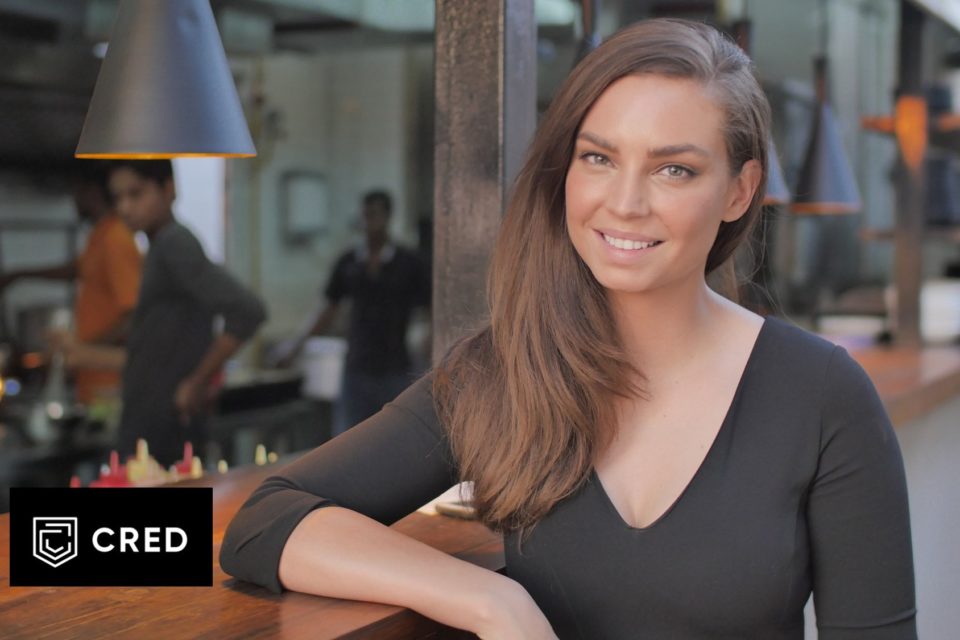 Sarah Todd became a household name in India after the young chef, during her stint in Season 6 of MasterChef Australia, prepared the Indian favourite aloo gobhi for one of her tasks. She is all set to embark on a 4-city tour in October presented by CRED to share her expertise and experience of the culinary arts. Commencing on the 5th at The Wine Company in New Delhi, followed by Bengaluru on the 6th at The Reservoire and Pune on the 12th at The Westin, the tour will culminate on the 13th in Hyderabad at The Novotel. The three-hour long event will imbibe a Masterclass for food connoisseurs and chefs alike as well as an exclusive fine dining and a personalized rendezvous with the audience.

Earmarked for 100 exclusive patrons, the menu will be exclusively curated by Todd herself. A delectable three-course meal curated specially for the tour will be the highlight of the event. Passionate about food pairing, Todd is widely respected for giving contemporary touches to traditional Indian dishes. She brings her classic MasterChef twist to some all-time favourite Indian snacks like Samosa and Vada Pav by infusing western flavours like meat chicken fillings and cranberry chutney.

Reflecting on the tour, Sarah Todd states, “I spend approximately half the year in India and my experiences are different with each trip. What I love about this country is its diversity and how the cuisine is different in every region I’ve visited. In fact, my unique style of cooking is a result of the knowledge I have gleaned along the way. I am looking forward to sharing my Indian-Australian cooking with you at the CRED Masterclasses.”

Elaborating further, Kunal Shah Founder & CEO, CRED adds, “At CRED, we believe in providing our members with experiences beyond imagination. The idea is not to replace what money can buy, but give them experiences richer than anything money can buy. Food is a great unifying factor. Tastes dancing on your palette while you get transported to another universe is something beyond comparison and something words fail to describe. CRED experiences brings you that which can be tasted, felt and experienced.” 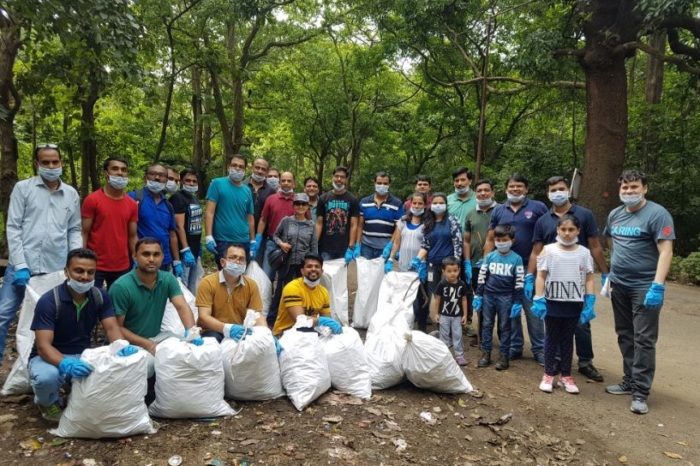