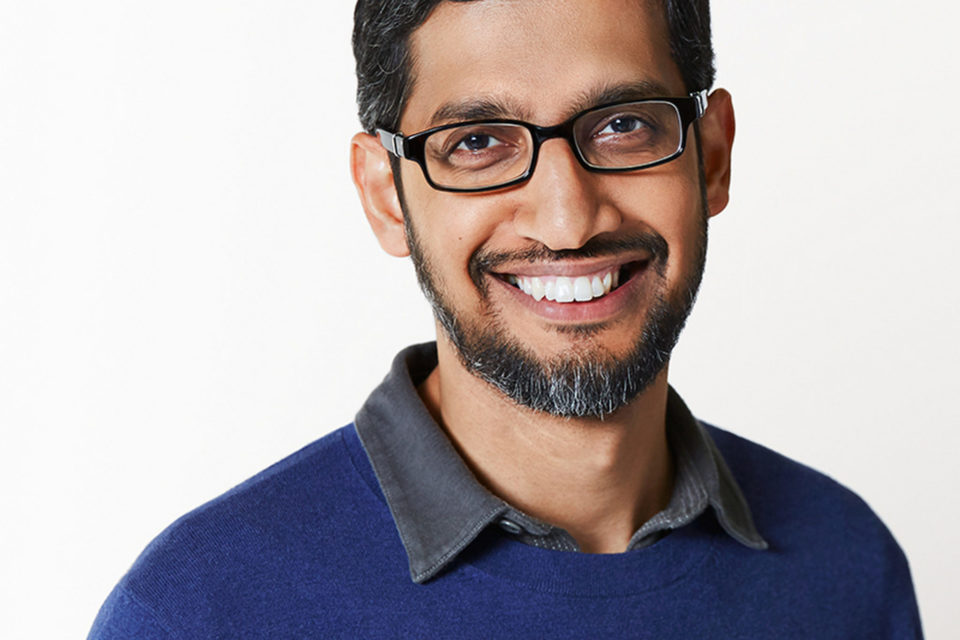 Pichai Sundararajan (born June 10, 1972), also known as Sundar Pichai, is an American business executive. He is an engineer and the chief executive officer (CEO) of Google LLC. Formerly the Product Chief of Google, Pichai’s current role was announced on August 10, 2015, as part of the restructuring process that made Alphabet Inc. into Google’s parent company, and he assumed the position on October 2, 2015.

Pichai was born in Madurai, Tamil Nadu, India in a Tamil Brahmin family. His mother Lakshmi was a stenographer and his father, Regunatha Pichai was an electrical engineer at GEC, the British conglomerate. His father also had a manufacturing plant that produced electrical components. Pichai grew up in a two-room apartment in Ashok Nagar, Chennai. 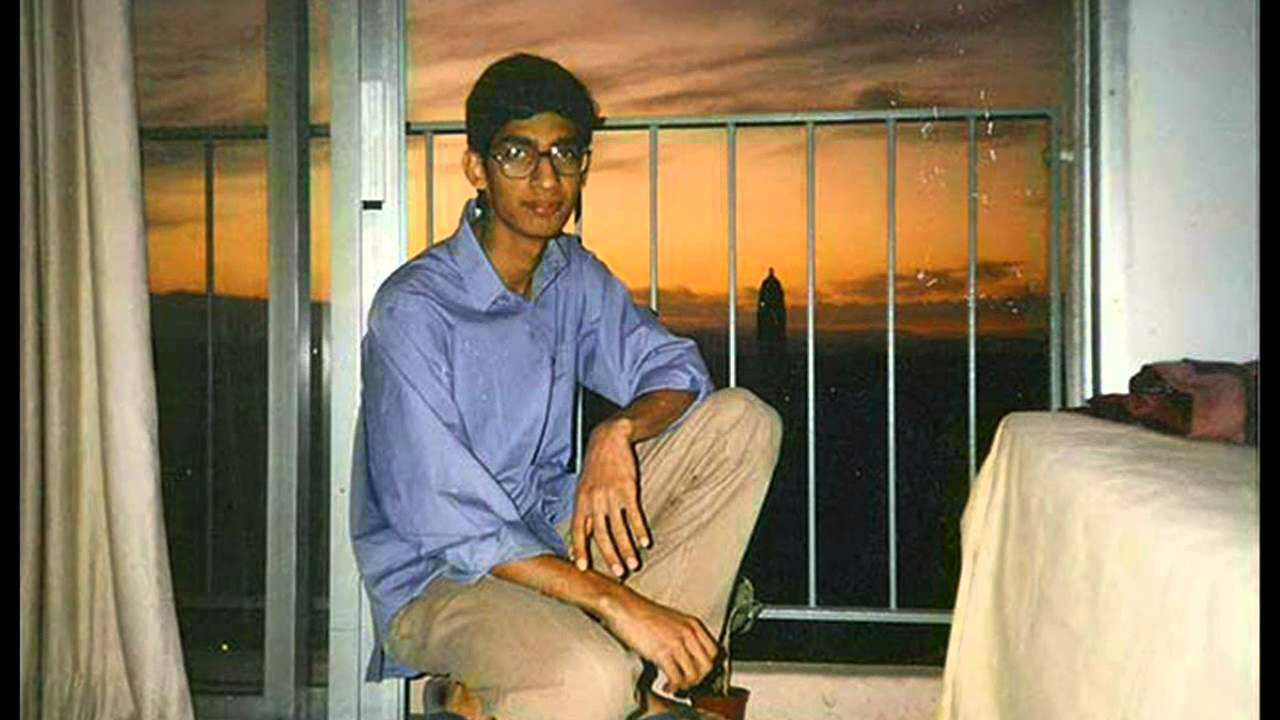 Pichai completed schooling in Jawahar Vidyalaya, a Central Board of Secondary Education school in Ashok Nagar, Chennai and completed the Class XII from Vana Vani school in the Indian Institute of Technology Madras. He earned his degree from Indian Institute of Technology Kharagpur in metallurgical engineering and is a distinguished alumnus from that institution . Pichai dropped out of Stanford to work as an engineer and product manager at Applied materials, a semiconductor maker in Silicon Valley which was a huge surprise (not a pleasant one for sure, at least at that time) for his parents. However, he got done with MBA from Wharton in 2002 and did a stint at McKinsey & company as a consultant.

Pichai worked in engineering and product management at Applied Materials and in management consulting at McKinsey & Company. Pichai joined Google in 2004, where he led the product management and innovation efforts for a suite of Google’s client software products, including Google Chrome and Chrome OS, as well as being largely responsible for Google Drive. He went on to oversee the development of other applications such as Gmail and Google Maps. On November 19, 2009, Pichai gave a demonstration of Chrome OS; the Chromebook was released for trial and testing in 2011, and released to the public in 2012. On May 20, 2010, he announced the open-sourcing of the new video codec VP8 by Google and introduced the new video format, WebM. 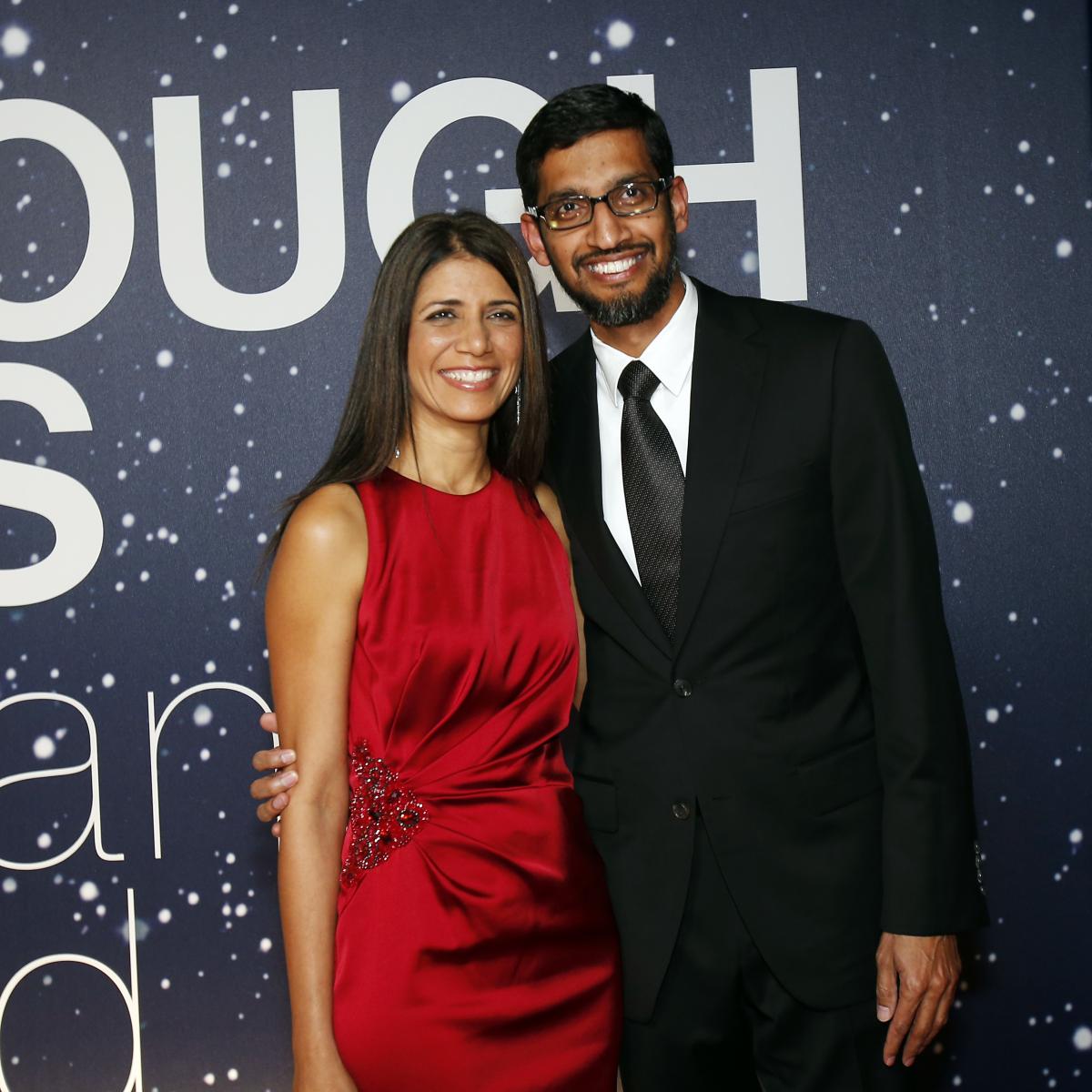 Sundar Pichai is married to Anjali Pichai who he met in his initial days at IIT Kharagpur. Anjali Pichai is a Business Analyst and Manager. Pichai has a nuclear family consisting of his wife and two little children, a daughter and a son. Pichai’s interests include Football and Cricket. He is an avid fan of FC Barcelona and states that “he watches every game of the club”. Pichai is also a huge fan of Sachin Tendulkar. Pichai was the captain of his school cricket team and under him, the team had won several competitions in the region. He is very grounded and down to earth despite achieving so much in life. He still interacts with the students at IIT-Kharagpur over Skype at regular intervals and if he is somewhere around his town, he often pays visit to his school and college just to interact with the students there and bring back some nostalgia.

Reports says that; as a Boss, Sundar Pichai is very empathetic, supportive and aims to avoid clashes and confrontations. Hence, he puts great emphasis on cooperation operating as a team to achieve goals.

On March 13, 2013, Pichai added Android to the list of Google products that he oversees. Android was formerly managed by Andy Rubin. He was a director of Jive Software from April 2011 to July 30, 2013. Pichai was selected to become the next CEO of Google on August 10, 2015 after previously being appointed Product Chief by CEO, Larry Page. On October 24, 2015 he stepped into the new position at the completion of the formation of Alphabet Inc., the new holding company for the Google company family.

Pichai had been suggested as a contender for Microsoft’s CEO in 2014, a position that was eventually given to Satya Nadella.

In August 2017, Pichai drew publicity for firing a Google employee who wrote a ten-page manifesto criticizing the company’s diversity policies and arguing that “distribution of preferences and abilities of men and women differ in part due to biological causes and … these differences may explain why we don’t see equal representation of women in tech and leadership”. While noting that the manifesto raised a number of issues that are open to debate, Pichai said in a memo to Google employees that “to suggest a group of our colleagues have traits that make them less biologically suited to that work is offensive and not OK”.

In December 2017, Pichai was a speaker at the World Internet Conference in China, where he stated that “a lot of work Google does is to help Chinese companies. There are many small and medium-sized businesses in China who take advantage of Google to get their products to many other countries outside of China.” 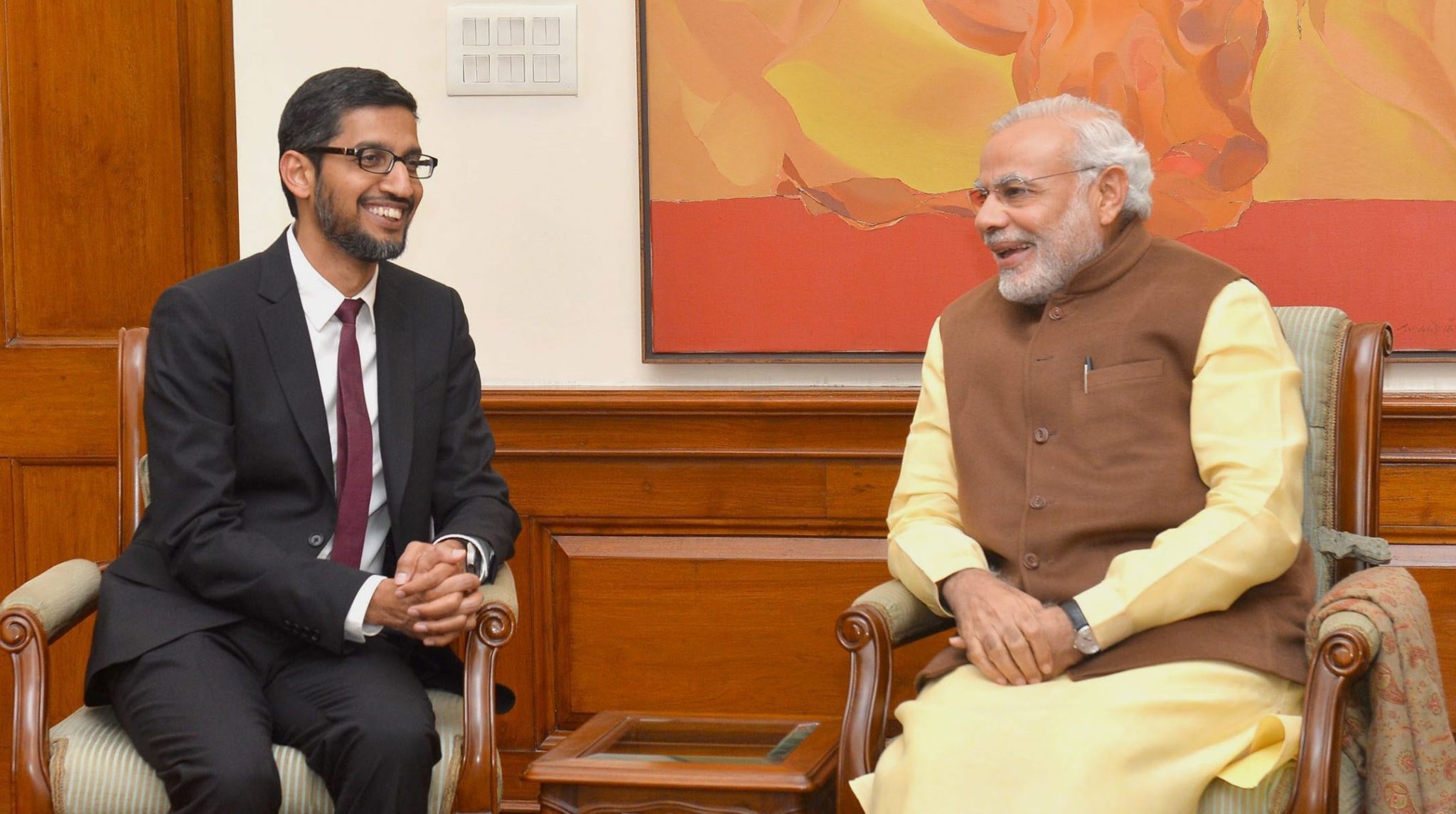 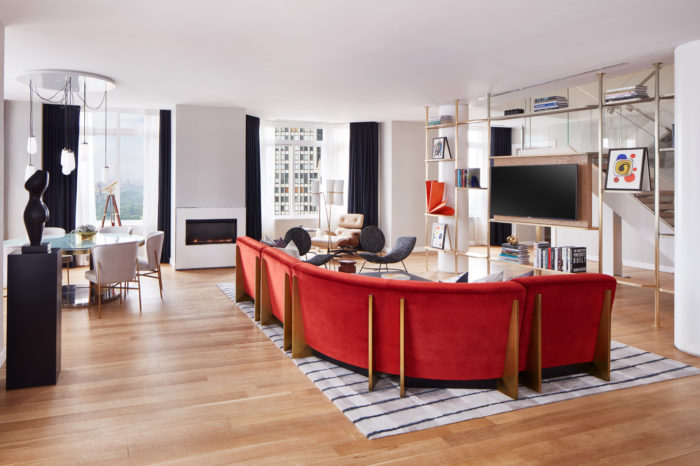 Conrad New York Midtown Debuts in the Heart of Manhattan