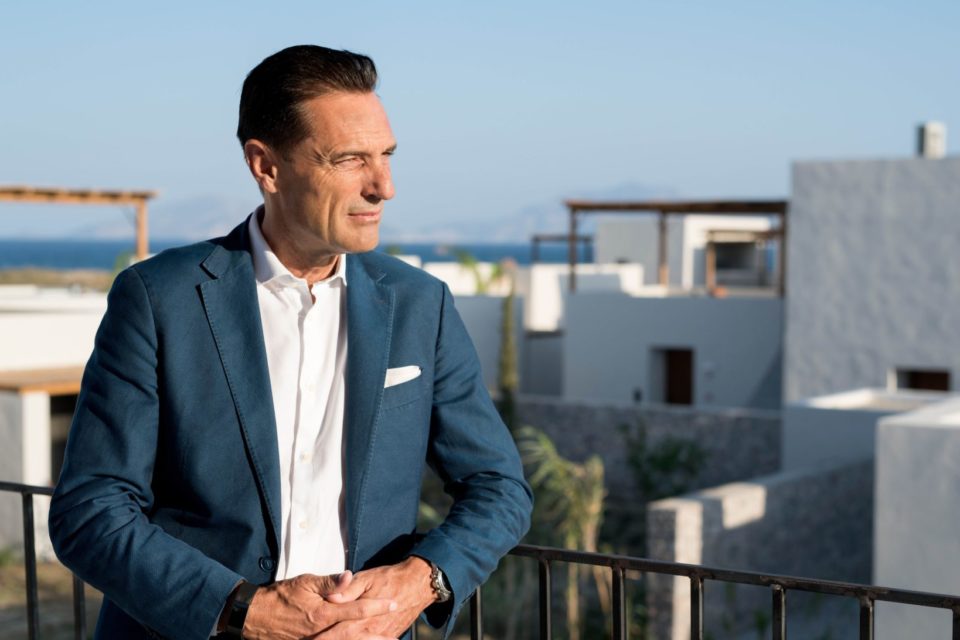 British tour operator Thomas Cook has ceased trading and all its hundreds of thousands of bookings canceled after the firm failed to secure rescue funding. The Civil Aviation Authority (CAA) announced the firm’s collapse early Monday. More than 600,000 vacationers had booked through the company. CAA said 150,000 are British customers now abroad who will have to be repatriated. They will be brought home “as close as possible” to their booked return date, according to a statement.

Flights will start operating Monday, with details of each flight to be posted on a dedicated website as soon as they are available. The emergency operation — codenamed Operation Matterhorn — will aim to bring home Britons currently on holiday with the firm, according to BBC News. 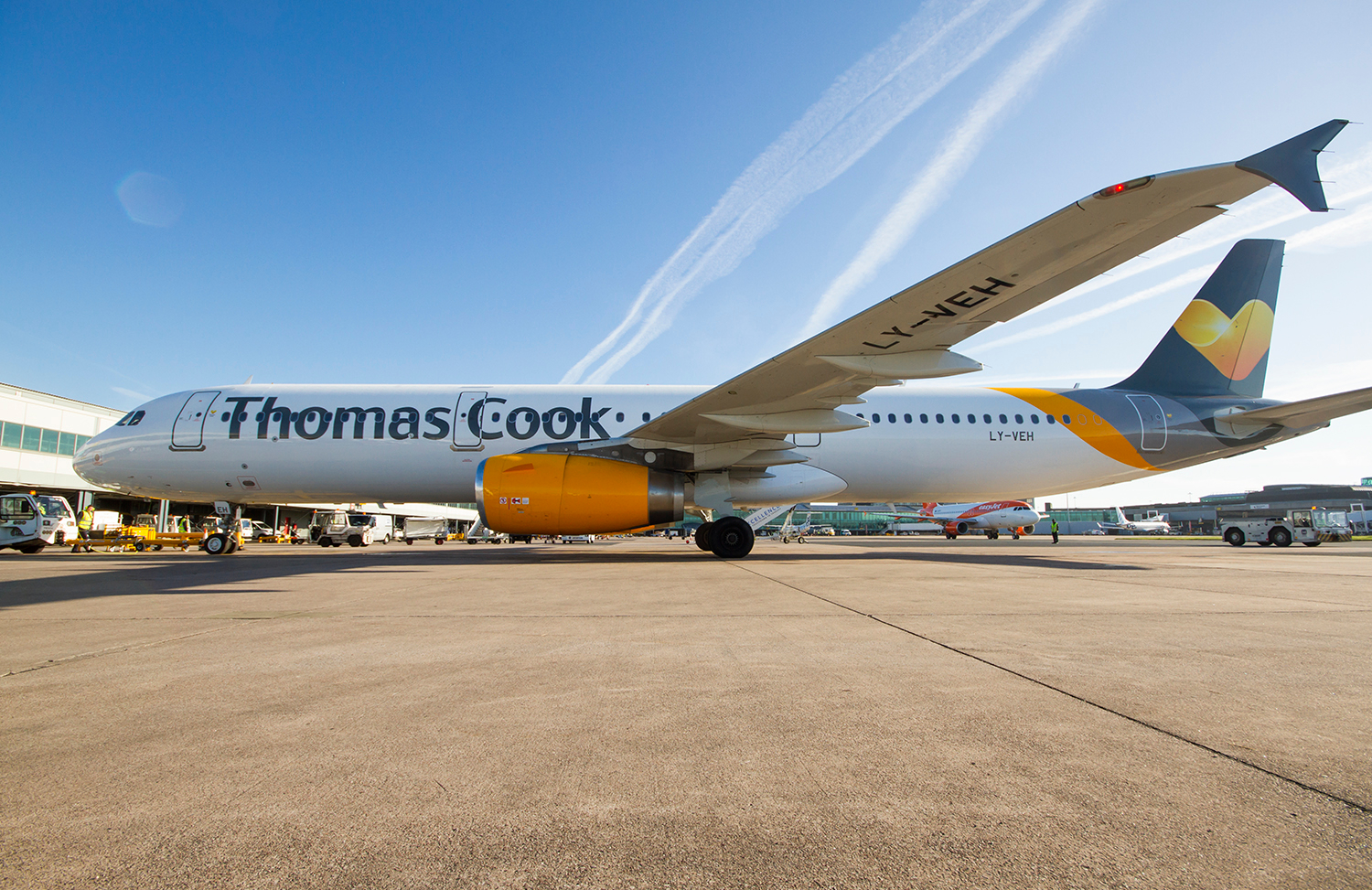 The group’s four airlines will be grounded and its 21,000 employees in 16 countries — including 9,000 in the U.K. — will be left unemployed. The debt-laden company had said Friday it was seeking 200 million pounds ($250 million) to avoid going bust, was in talks with shareholders and creditors to stave off failure. Thomas Cook flies from Europe and the U.K. to tourist destinations around the world, including the U.S. 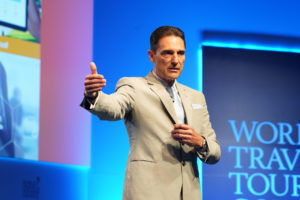 “We have worked exhaustively in the past few days to resolve the outstanding issues on an agreement to secure Thomas Cook’s future for its employees, customers and suppliers.  Although a deal had been largely agreed, an additional facility requested in the last few days of negotiations presented a challenge that ultimately proved insurmountable.

“It is a matter of profound regret to me and the rest of the board that we were not successful. I would like to apologise to our millions of customers, and thousands of employees, suppliers and partners who have supported us for many years. Despite huge uncertainty over recent weeks, our teams continued to put customers first, showing why Thomas Cook is one of the best-loved brands in travel.

“Generations of customers entrusted their family holiday to Thomas Cook because our people kept our customers at the heart of the business and maintained our founder’s spirit of innovation.

“This marks a deeply sad day for the company which pioneered package holidays and made travel possible for millions of people around the world.” 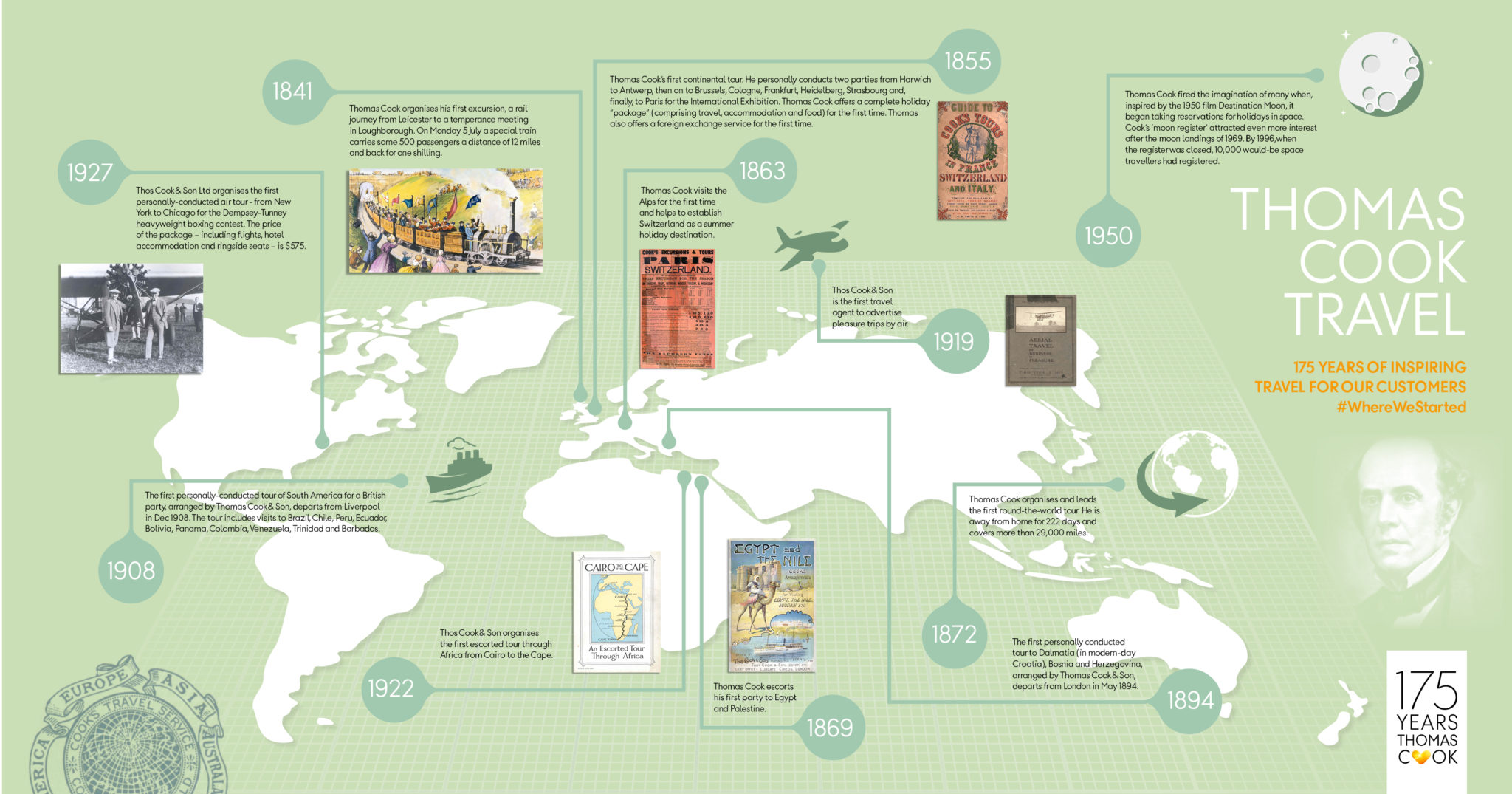 Thomas Cook, which began in 1841 with a one-day train excursion in England and now operates in 16 countries, has been struggling over the past few years. It only recently raised 900 million pounds ($1.12 billion), including from leading Chinese shareholder Fosun.

In May, the company reported a debt burden of 1.25 billion pounds and cautioned that political uncertainty related to Britain’s departure from the European Union had hurt demand for summer holiday travel. Heat waves over the past couple of summers in Europe have also led many people to stay at home, while higher fuel and hotel costs have weighed on the travel business. 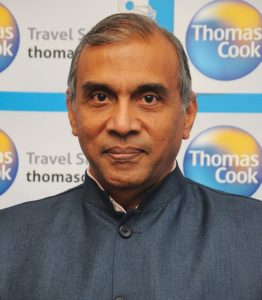 With the recent developments relating to the iconic British Travel Company, Thomas Cook PLC, being reported in the media, it is imperative to highlight that Thomas Cook India Group is a completely different entity since August 2012 when it was acquired by Fairfax Financial Holdings (Fairfax), a Canada based multinational with varied interests across the globe as well as in India.

Entertainment Imaging (DEI), Private Safaris East & South Africa – across 29 countries, making it one of the largest travel companies in the Asia Pacific region.

We believe that it is important that we clarify for the record that Thomas Cook (India) Limited is financially strong, profitable and maintains a positive outlook in the travel and tourism sector and continues to witness strong growth.

On a standalone basis, Thomas Cook India is debt free upon pre-payment of Rs. 670 Mn debenture obligations ahead of schedule. This has been made possible using stable and strong cash flows that the Thomas Cook India Group is generating year over year.

The Group generates an average annual free cash flow of around Rs. 2500 Mn.

As one of the largest travel service provider networks headquartered in the Asia-Pacific region, The Thomas Cook India Group spans 29 countries across 5 continents, a team of over 9700 and a combined revenue in excess of Rs. 6718.7 Cr. (over $ 0.96 Bn.) for the financial year ended March 31, 2019. 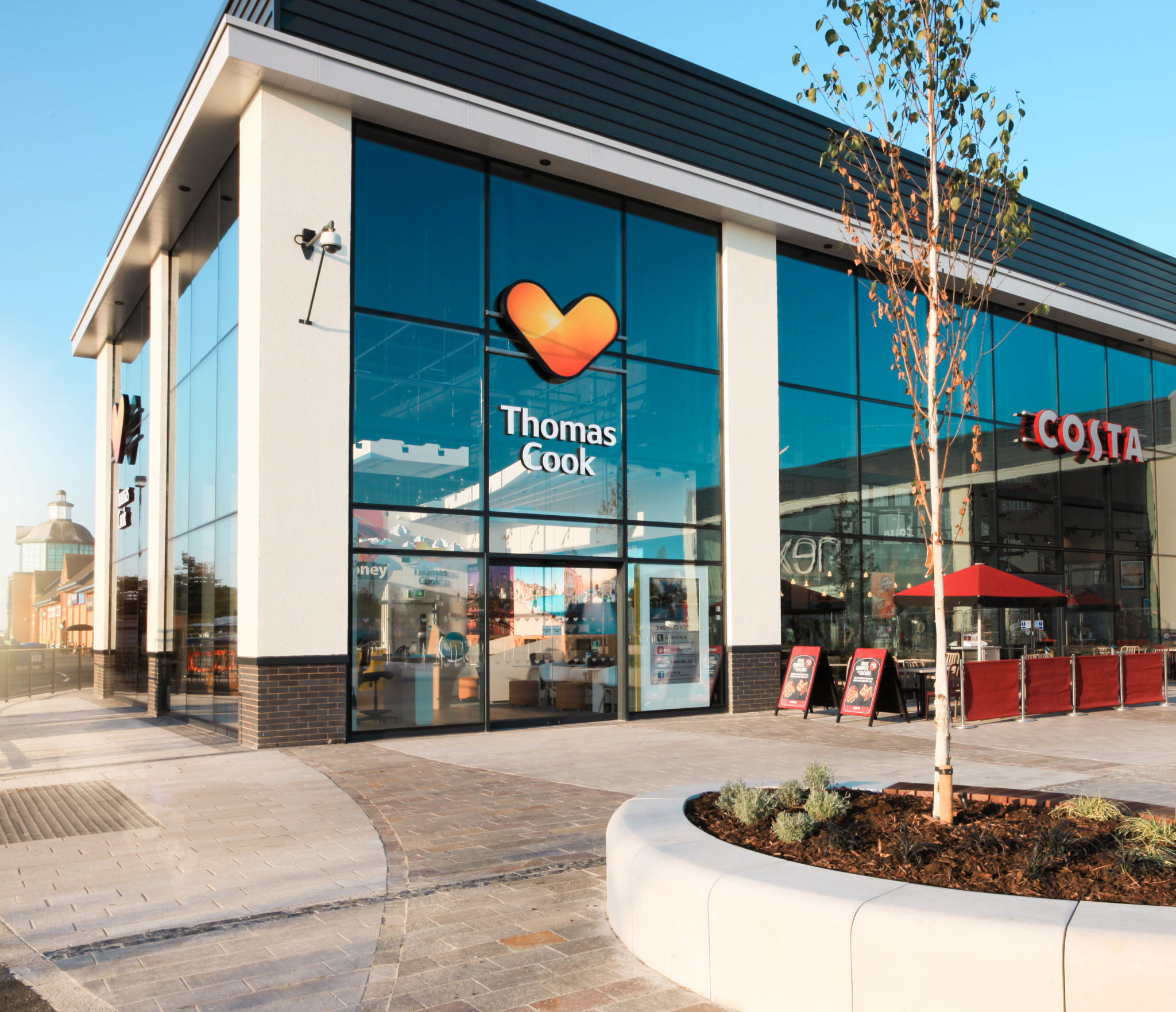 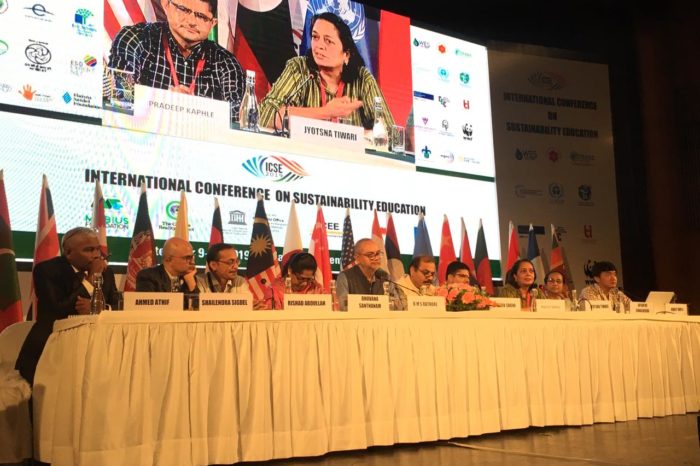