Dr. Sanghamitra Bandyopadhyay, Inducted as Member of the Board of Governors of NIE University 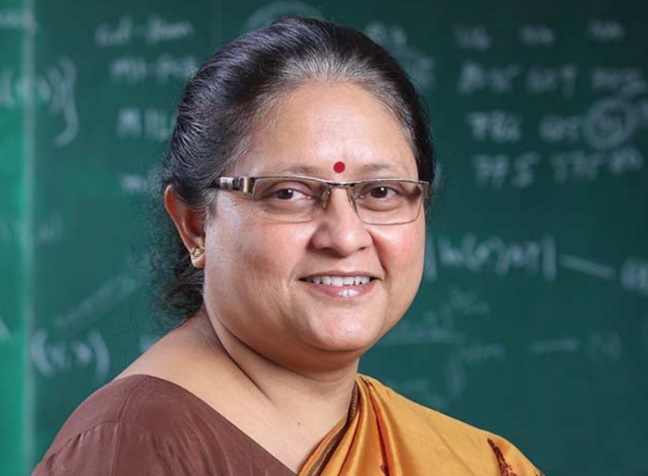 Dr. Bandyopadhyay, who is the first woman Director of the Indian Statistical Institute, is an Indian computer scientist specializing in computational biology. She is a Shanti Swarup Bhatnagar Prize winner in Engineering Science for 2010 and an Infosys Prize 2017 laureate in the Engineering and Computer Science category.

Speaking on the occasion of Ms. Bandyopadhyay joining the NIE University’s Governing Board, Mr. D A Prasanna, Chancellor, NIE University said, “Over fifty percent of our students pursue studies related to data science. Today every engineering branch is impacted by internet of things and digital transformation. Dr. Bandyopadhyay brings a perspective in science and engineering, which will greatly benefit NIE University.”

Dr. Sanghamitra Bandyopadhyay visiting NIE University to address the graduating students, said, “NIE was founded on the inspiration of one of the greatest engineers, Sir M Vishvesariah. NIE University’s vision is inspired by the IT legend Mr. N R Narayana Murthy. I am honoured to be invited to serve on the Governing Board. I look forward to contribute to an exciting journey of the NIE University over the next five years.”

Dr. Sanghamitra Bandyopadhyay is the recipient of several prestigious awards including: The Dr. Shankar Dayal Sharma Gold Medal, the Young Scientist Awards of the Indian National Science Academy (INSA), the Indian Science Congress Association (ISCA), the Young Engineer Award of the Indian National Academy of Engineering (INAE), the Swarnajayanti fellowship as well as the J. C. Bose Fellowship from the Department of Science and Technology (DST), Alexander von Humboldt Fellowship from Germany. She also has been conferred with the prestigious international prize called TWAS Prize in engineering sciences in 2018.

The heritage city of Mysore, plays host to the National Institute of Engineering, fondly called NIE. Inspired by Sir M Visvesvaraya, NIE was stablished in 1946. The institute has been granted autonomy in 2007 from Visvesvaraya Technological University. NIE offers, 7 Bachelor, 11 Master’s and has 13 Centres of Excellence & Research. In 2019 Karnataka Government accorded NIE, University status. NIE has produced role models like N R Narayana Murthy. 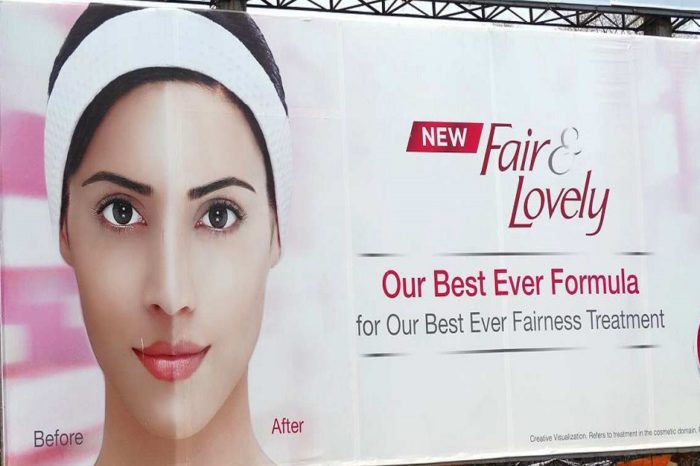 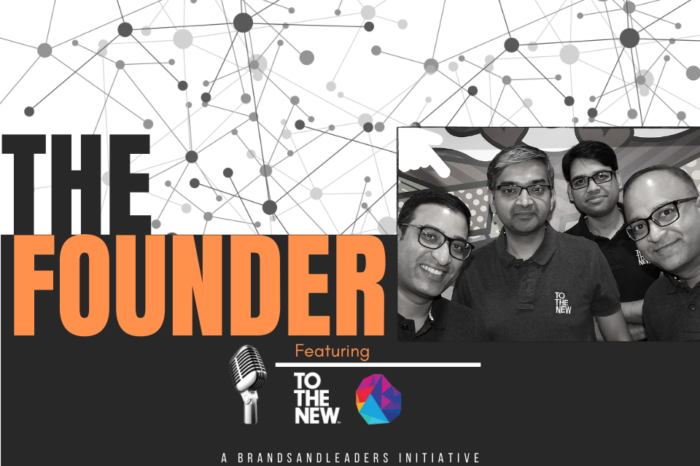 Meet the "Newers"; building one of the largest cloud-tech companies in India 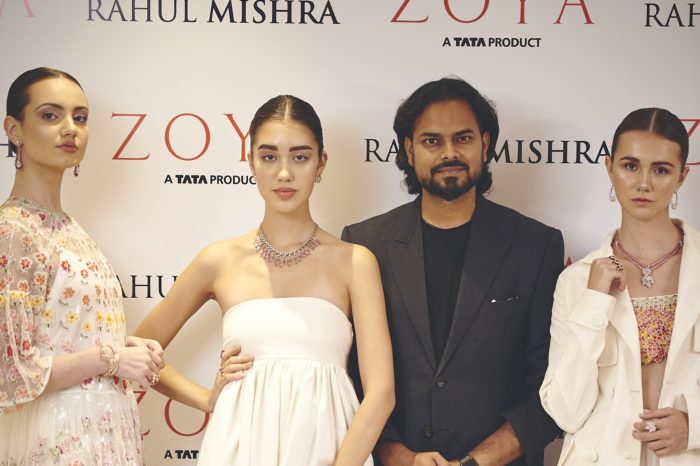