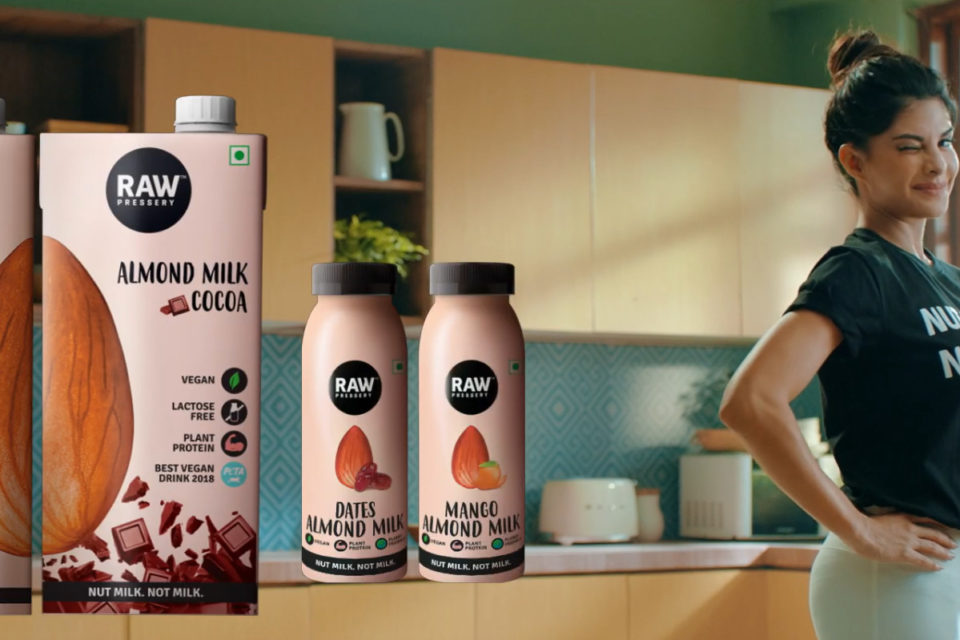 Raw Pressery, a home-grown brand that started with cold-pressed juices, has now introduced dairy-free almond milk to its portfolio of honestly healthy beverages. Indians are familiar with the traditional ‘badam doodh’, however, almond milk which is completely plant based and not a dairy product, requires some customer education.

As a brand, Raw has been successful in establishing and maintaining its position as simple, authentic, edgy and fun. They have launched an ad film keeping the same brand ethos in mind. The film encapsulates the emerging health-conscious Indian consumer, who leads an active lifestyle. It showcases things that today’s millennials consider as ‘part of an active lifestyle’ such as calisthenics, battle rope workout, swimming, yoga, running & cycling.

Traditional ads depend on actors and making them do multiple shots until it looks perfect. The world of Raw is honest, authentic and free of any pretence, hence the brand decided to go with real people in its film. The film includes athletes and even national level champions from various fields and walks of life. For instance, the swimming pool shot is performed by Ridhi Sampath, who is a 100M Freestyle Swimmer from Bhopal. She reflects on her experience of doing the ad film and shares, “Doing what I do on a daily basis, but this time in front of the camera was a challenge, however it was an amazing feeling and a lovely experience overall.” Similarly, the National Level Calisthenics champion, Aslam Shah does an interesting flagpole hold perpendicular to the ground at ease in the ad. Eshaan Sharma, a professional cyclist, felt good that through this ad film he got to build awareness about cycling. Celebrity chef, Harsh Dixit makes a delicious and nutritious smoothie bowl but the almond milk, an easy recipe for homes. All believe that the purpose of the ad would be that they will impact and motivate people to lead an active lifestyle and make better food choices.

Almond Milk, unlike regular milk comes from the earth, so no dependency on animals to fulfill our nutritional needs. It’s low in calories & high in calcium which gives stronger bones and boosts brain power. Raw Pressery’s Almond Milk is made from the finest almonds sourced from California, USA. It contains no preservatives, is 100% lactose-free and has been coined as the best vegan drink by PETA in 2018.

The film also features brand investor and actor, Jacqueline Fernandez in a split position, something that she does as part of her everyday stretching. An extremely avid and enthusiastic follower of yoga herself as shown in the ad, she loves the almond milk in her morning coffee and smoothie bowls. 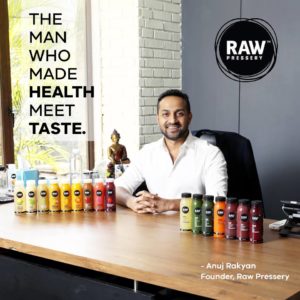 Speaking about the core idea and concept of the film, Anuj Rakyan, Founder & CEO said, “Our community and partnerships have always been in a raw and authentic form, the sole reason why we chose our local heroes who’ve been an inspiration to us for our ad film. They’re active, on-the-go and relatable. The ad, just like the people in the film, gets you high on health and makes you want to move!”

About Raw Pressery
Established in 2013, RAW Pressery pioneered cold-pressed juices in India. It is the nation’s leading cold-press juice brand available across 13 cities in over 2000 points-of-sale. Cold-pressed juices are not from concentrate and are never heated or pasteurised which makes them a healthier option than regular or home-made juice. Raw Pressery believes in innovative technology in manufacturing and distribution, the company aims to be the largest ‘clean-label’ food and beverage brand in India with global aspirations. The company believes that convenience of consumption should not result in the compromise of quality. As a front-runner for clean-label products, all RAW Pressery offerings are 100% natural and free of artificial additives such as sugar, preservatives, concentrates, nectars and flavours. Additionally, each juice is crafted by a panel of nutritionists and sensory evaluation experts to cater to benefits such as weight management, metabolism, immunity, etc. The driving force of RAW Pressery is encapsulated in the company’s philosophy “All Good. No Bad”.
Post Views: 252
0
Shares 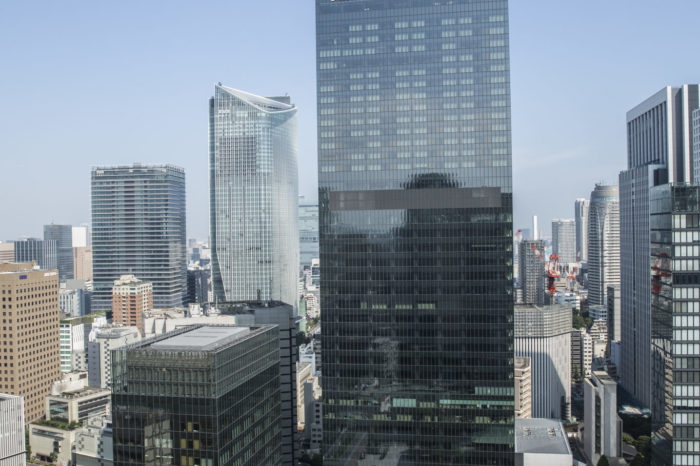 The Okura Tokyo Opens its Doors