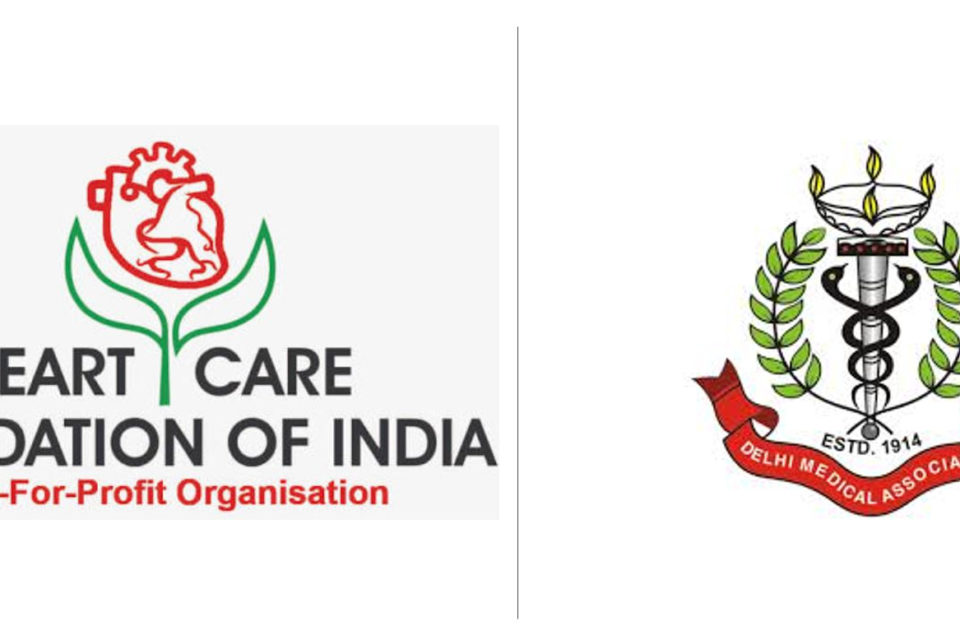 The Delhi Medical Association, on 26th August, organized a workshop on harm reduction, a concept that focuses on decreasing the negative effects associated with certain behaviours, such as tobacco use. The workshop was attended by 35 doctors specializing in fields such as cardiology, pulmonology and oncology.

Notable among the speakers were Professor Riccardo Polosa, Director of the Institute of internal and Emergency Medicine at the University of Catania in Italy, and Professor Ron Borland, Nigel Gray, Distinguished Fellow in Cancer Prevention at Cancer Council, Victoria, Australia.

Highlighting the importance of ‘harm reduction’, Dr. Girish Tyagi, President of the Delhi Medical Association, stated that, “As doctors, we understand that some behaviours, especially ones that involve elements of addiction, are hard to change. In such cases, from a public health standpoint, it is important to minimize risk to these people by advising them on less harmful alternatives. For instance, use of injectable drugs bears the risk of HIV transmission, and to prevent HIV infection among people who inject drugs and their partners, the WHO, UNAIDS and other UN entities had created a package of interventions including needie and syringe programmes, opioid substitution therapy, condom programmes, etc. The same concept can be extrapolated to a number of other ‘risky’ behaviors like tobocco smoking.”

India is home to over 100 million smokers, and each year, the country witnesses over 1.3 million preventable deaths attributable to tobacco use. While government efforts have been instrumental in discouraging tobacco use, the downward trend has been slow.

Also present at the workshop was Dr. KK Aggarwal, Padma Shri awardee and President, Heart Care Foundation of India (HCFI), Dr. Aggarwal, who has maintained that quitting smoking is the ideal option but, in many cases, is not realistic, and stated that, “Globally tobacco harm reduction is increasingly being occeated as o key pillar of tobacco control. With the advent of technological innovations such as e-cigarettes or electronic nicotine delivery systems (ENDS), it is now possible for adult smokers who are dependent on nicotine to switch to alternatives that do not emit and cancer-causing byproducts like tar and carbon monoxide, Premier research organizations such as the Public Health England, and the Royal College of Physicians estimate that since e-cigarettes eliminate or significantly reduce users’ exposure to nearly 400 toxicants, they are at least 95 percent less harmful than cigarettes.”

Prof. Polosa, who heads the Center of Excellence for Acceleration of Harm Reduction (COEAHR) at the University of Catania, Italy, discussed the need to supplement tobacco Control strategies in India with harm reduction. He stated that, “India is home to almost 12 products percent of the world’s smokers, and these tools present an enormous opportunity to reduce tobacco-related morbidity and mortality in the country. We’ve reviewed the scientific recommendation by ICMR that supported the India: government’s decision to ban these and found that it did not take into account a holistic picture. It is important to keep in mind that ENDS are fairly recent innovations and the evidence. Both scientific and on-ground is still evolving. Countries like the UK and Canada, which have had a longer experience with these products. Are already witnessing unprecedented declines in tobacco consumption, thanks to a better understanding of THR. So much so that according to NHS data, smoking rates have continued to decline in the UK marking the lowest at 14.9% in 2017 in comparison to 15.5% in 2016 and 19.8% in 2011- a drop of around 1.6 million adult smokers. Smoking rates in Canada have dropped by almost ION with the policy focus and regulation of ENDS. Both these countries present a good case study to learn from, wherein the category is strongly regulated so as to ensure quality and safety of the products, restrict youth access, and at the same time, allow adult smokers to switch to these harm reduction alternatives.” 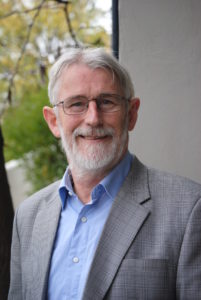 Prof. Ron Borland, who has over 350 peer-reviewed publications, mostly related to aspects of tobacco control, stated that, “In light of emerging positive evidence, Canada. Australia and a few other countries that had initially banned e-cigarettes have reversed their stance and regulated them instead. Banning less harmful alternatives such as e-cigarettes, while continuing to allow the sale of cigarettes and tobacco products is counterproductive to the government’s tobacco control agenda. Fears of nicotine addiction, while well-meant, are unfounded in this context, since e-cigarettes are meant to be an alternative to tobacco smoking. Moreover, nicotine in itself is a low-risk chemical, and its long-term exposure is not known to cause adverse effects or cancer. Policies or regulations on e-cigarettes should be framed on the principle of relative harm and should take into account the fact that these products pose less harm than traditional combustible tobacco products.”

The workshop was a step towards creating awareness among medical practitioners about tobacco harm and harm reduction tools that can be made available as alternatives to adult smokers. The experts agreed that reducing harm associated with tobacco use by a significant degree would help smokers who require alternative delivery mechanisms for nicotine and are unable to quit of their own accord. 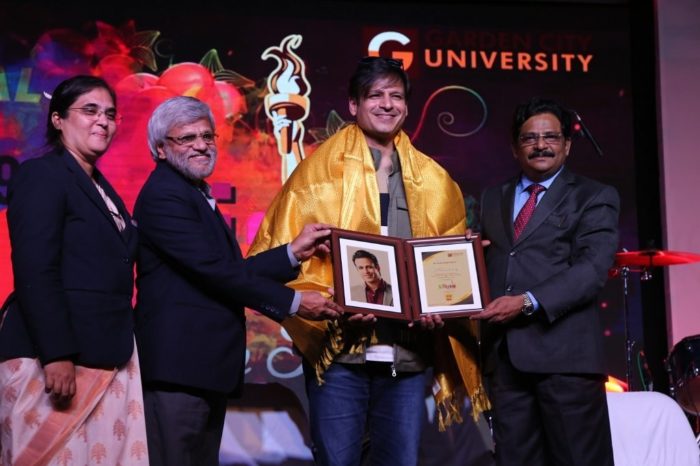