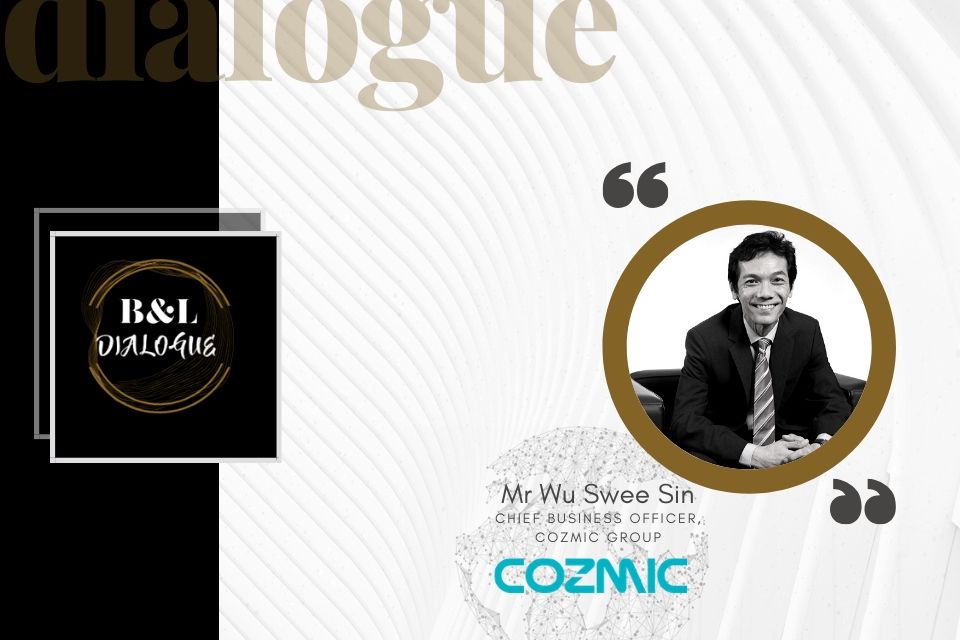 1) To begin with, tell us about the COZMIC Group’s inception story

The COZMIC Group is a Singapore-headquartered technology-driven entertainment and media company focused on creating original intellectual property and formats in an integrated ecosystem to cater to a worldwide audience.

COZMIC became operational in January this year. Prior to that, the business was managed under Zenith Contents Media Korea (ZMC Korea). ZMC Korea is in the process of being re-branded as COZMIC Korea.

Besides Singapore and Seoul, other COZMIC offices are in Mumbai, Tokyo and Hong Kong.  The COZMIC Group has some 60 employees across its various offices.

2) Z-Pop Dream, your latest project is getting rave reviews. Share some insights to the show? 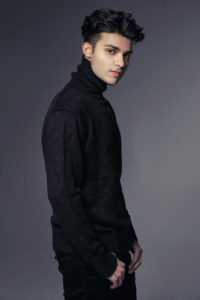 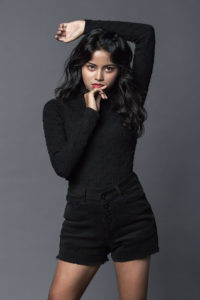 The inaugural season of Z-POP Dream (Season 1) saw the debut of Z-Boys and Z-Girls, each a seven-member group, with members coming from a different Asian country.  Their debut concert was held in Seoul in February this year, which was broadcasted to some 120 countries worldwide by KBS World and Arirang TV.

From India, we are very proud to have Z-Stars Siddhant Arora (“Sid”, on the left) from Delhi, and Priyanka Mazumdar (“Priyanka”, to the right) from Guwahati. The other countries where Z-Stars are from are Indonesia, Philippines, Japan, Taiwan, Thailand and Vietnam.

Following their debut concert, Z-Boys and Z-Girls headlined showcase events in Vietnam, Indonesia and the Philippines, in March and April.  Since then, they have been busy preparing for their follow-up second single – “Holla Holla” (Z-Boys) and “Streets of Gold” (Z-Girls), which was just released on July 29.

Preparations for Z-POP Dream Season 2 are underway, with participants from the same seven countries as Season 1. By December this year, we will be selecting two exceptional talents from each of the seven countries, to be trained under K-POP experts in Seoul for an intensive three-month period.

The second generation Z-Boys and Z-Girls will be revealed in Season 2’s debut concert, scheduled to be held in Seoul in April next year.

3) How do you see future of Entertainment Intellectual Properties to grow with the advent of OTT platforms in India ?

The Indian OTT space is intensifying as more players enter the market.  And with that, the need for quality entertainment IP that appeals to viewers.  India is well-known for its entertainment offerings.  And in the recent past, India’s music lovers have also begun to enjoy more international fare.

Z-POP Dream is an exciting proposition for OTT operators as well as other media platforms – it features a Pan-Asia cast, including outstanding Indian talents, whose high energy performances with original English songs, are distinctively K-POP inspired.  It will appeal to Gen Z and even millennials who enjoy high entertainment values. 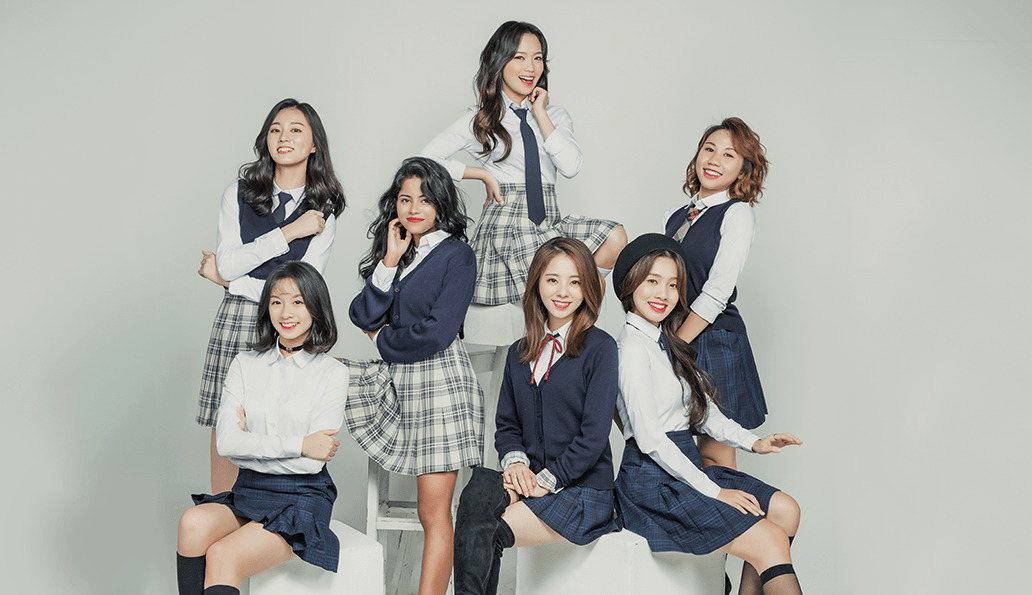 4) What are the challenges faced by an Ent-Tech company like yours to penetrate diverse markets like India?

We are very excited with opportunities in the Ent-Tech sector in India.  Our key challenge is to navigate and break-through the clutter in a crowded and competitive marketplace.  One factor working in favour of Z-POP Dream is the phenomenal rise of K-POP globally, including in India.  Z-POP Dream has a distinct K-POP flavour, showcasing the best Asian talents, including Indian talents.

More importantly, Z-POP Dream is not just a talent search.  Through “glitsy” – an app also from COZMIC – fans are able to interact with Z-Stars 24/7.  This ranges from exclusive video content and news, to coming-soon features like virtual gifts and limited edition merchandise.  All in, Z-POP Dream is a total lifestyle offering that encompasses talent search, reality TV, non-stop up-close and personal access to the Z-Stars and all things Gen Z!

5) How do you see the Indian market growing in the space of OTT platforms and viewing global content?

India is one of the fastest growing entertainment and media markets globally, which is increasingly driven by media consumption via mobile, as connectivity and more affordable data costs complements greater smartphone penetration.

Quality global content will be the key driver of this growth over the next few years with platforms and viewers constantly looking for new and engaging content. 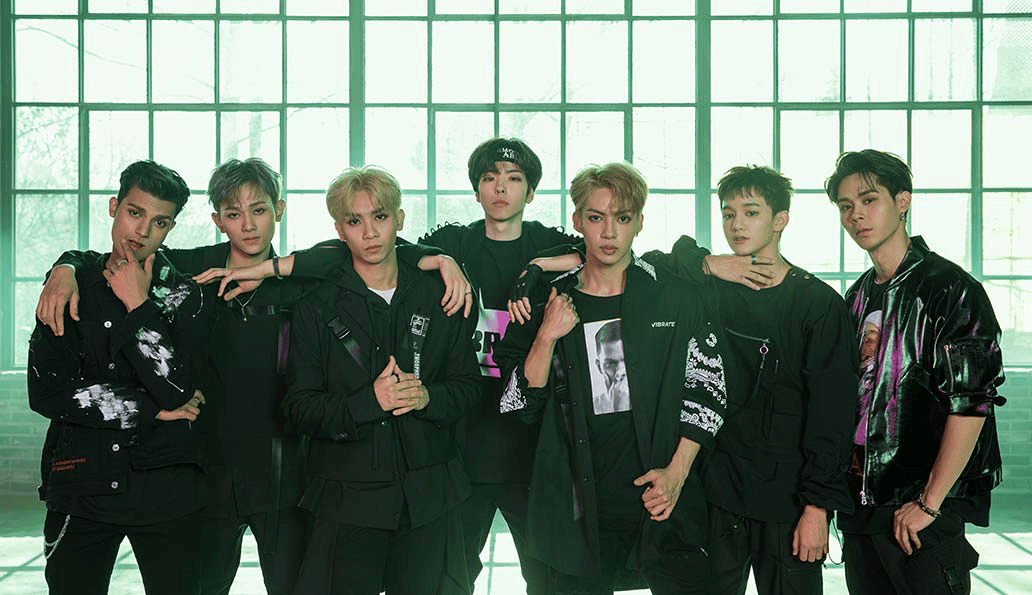 6) Z-Pop will be available on its exclusive app platform. Please tell us more about it and also about any other allied platforms it is available on?

As mentioned earlier, COZMIC has launched its “glity” app – in fact, just a soft launch as recently as June.  Z-POP Dream is the centre-piece of “glitsy”.  It allows aspiring Z-Stars, or “Dreamers”, to upload their videos as part of the pre-audition process; thereafter fans can vote online for their favourite videos.  It subsequently opens up an extensive ecosystem where dreamers and fans can interact 24/7; there will also be exclusive content, contests with attractive prizes and a suite of new features in the near future.

7) Finally, what are your future/upcoming projects by the COZMIC Group?

While there are a few great ideas in the pipeline, COZMIC’s focus in the immediate future is Z-POP Dream and “glitsy”.  We will be dedicating our full resources and energies to making both Z-POP Dream and “glitsy” an outstanding success.  We are confident that fans, media platforms and brands alike will share our passion for quality entertainment that is underlined by tech-led, digitally-driven initiatives. 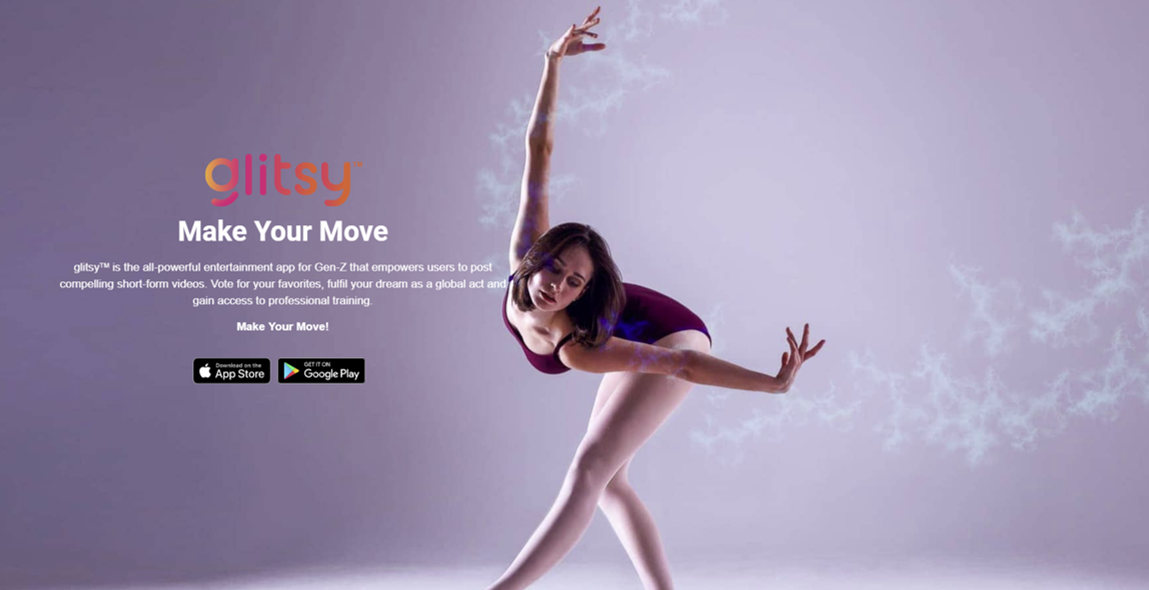 The COZMIC Group is headquartered in Singapore with existing operations in South Korea, Japan and Greater China. We are also working with local partners to scale our platform and brands across Southeast Asia and South Asia markets. COZMIC’s first regional project is the Z-POP DREAM PROJECT, which seeks out promising Asian talent and grooms them into regional and global performing stars. The Z-POP DREAM is motivated by our desire to help talented Asian performers realize their dreams of capturing and delighting fans across the Asia Pacific region and the wider world. We have selected talents from 7 markets for the first season of this project and will be expanding our talent search to more markets over time. Fans will be able to interact closely with our artistes through COZMIC’s digital platforms that support games, music and videos on demand. 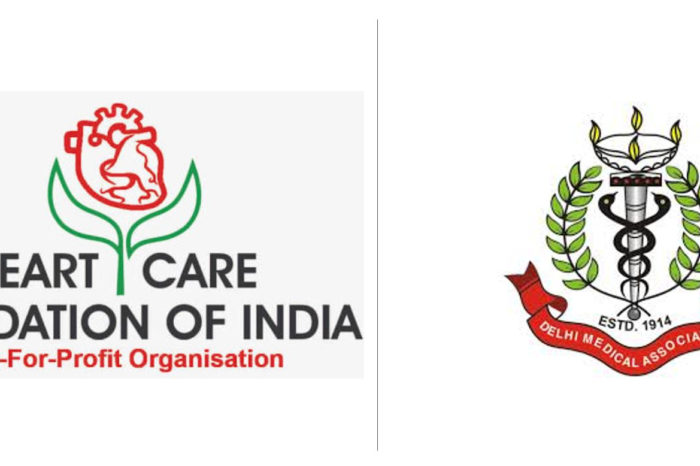