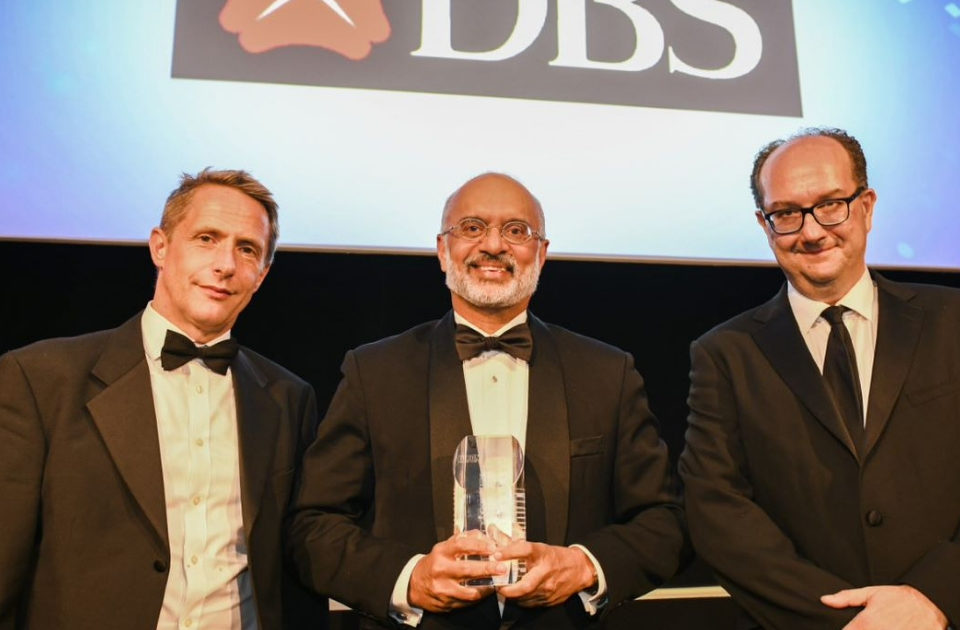 In a feat unmatched by other banks globally, DBS has become the first bank to concurrently hold three global best bank awards. This was achieved after DBS was named “World’s Best Bank” by leading global financial publication Euromoney in its 2019 Awards for Excellence. It follows the bank’s wins of Global Finance’s “Best Bank in the World” in August 2018 and The Banker’s “Bank of the Year – Global” in November 2018.
This is the first time an Asian-headquartered bank has been named “World’s Best Bank” by Euromoney since the award was launched in 1993. Past winners included Bank of America, BNP Paribas, Citi and UBS. DBS was also named Asia’s Best Bank and Singapore’s Best Bank in this year’s Awards for Excellence.
Clive Horwood, Editor of Euromoney, said, “DBS was chosen for our awards because it represents what we believe a bank should look like today. No other institution has worked so hard to embrace and lead digital disruption, and while some banks demonstrate their technological prowess with impressive apps, DBS does so by embedding digital innovation into everything it does – with a tangible positive impact on the bottom line. It has achieved this with a clear-sighted focus on sustainability that positions it well for the years ahead.” 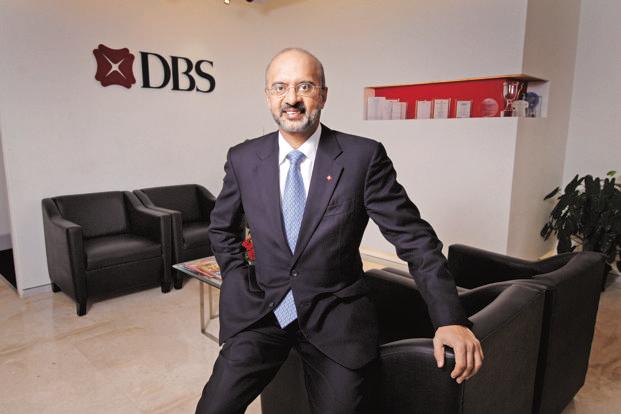 Piyush Gupta, DBS CEO, said, “We are honoured to be recognised by Euromoney as the World’s Best Bank. With this award, we are now the first bank ever to concurrently hold three of the most prestigious global best bank honours. This achievement underlines widespread recognition for our leadership in defining the future of banking, and our commitment to deliver a purpose beyond banking to create a more sustainable future.”
DBS’ digital transformation efforts – widely recognised as one of the most comprehensive for a bank – continue to reap results. At end-2018, return on equity, at 12.1%, was among the highest for a developed market bank. Over 80% of DBS’ open systems were cloud-ready; its API platform had over 350 APIs, business and tech teams were co-drivers in 33 platforms and over 10,000 employees were trained on a data-driven curriculum.
The bank has also leveraged its strengths in digital to advance the sustainability agenda, with innovations aimed at promoting financial inclusion and multiplying its social impact. It launched HeveaConnect, a digital trading marketplace for sustainable rubber, and continued to grow its mobile-only offering, digibank, in India and Indonesia, enabling access to banking services for more customers in these markets.

DBS was the first bank in Southeast Asia to be included in the Dow Jones Sustainability Index Asia-Pacific, and the first Singapore bank to be named as a constituent of the FTSE4Good Global Index. It has also been included in the Bloomberg Gender-Equality Index since 2018.

DBS is a leading financial services group in Asia with a presence in 18 markets. Headquartered and listed in Singapore, DBS is in the three key Asian axes of growth: Greater China, Southeast Asia and South Asia. The bank’s “AA-” and “Aa1” credit ratings are among the highest in the world.
Recognised for its global leadership, DBS has been named “World’s Best Bank” by Euromoney, “Global Bank of the Year” by The Banker and “Best Bank in the World” by Global Finance. The bank is at the forefront of leveraging digital technology to shape the future of banking, having been named “World’s Best Digital Bank” by Euromoney. In addition, DBS has been accorded the “Safest Bank in Asia” award by Global Finance for ten consecutive years from 2009 to 2018.

DBS provides a full range of services in consumer, SME and corporate banking. As a bank born and bred in Asia, DBS understands the intricacies of doing business in the region’s most dynamic markets. DBS is committed to building lasting relationships with customers, and positively impacting communities through supporting social enterprises, as it banks the Asian way. It has also established a SGD 50 million foundation to strengthen its corporate social responsibility efforts in Singapore and across Asia.

With its extensive network of operations in Asia and emphasis on engaging and empowering its staff, DBS presents exciting career opportunities. The bank acknowledges the passion, commitment and can-do spirit in all of our 27,000 staff, representing over 40 nationalities. 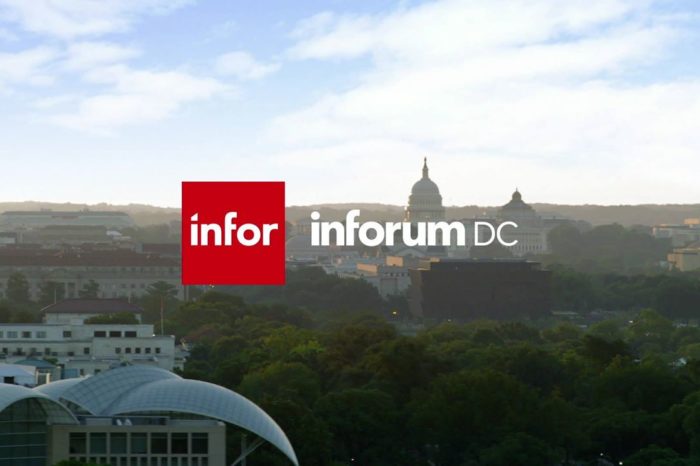