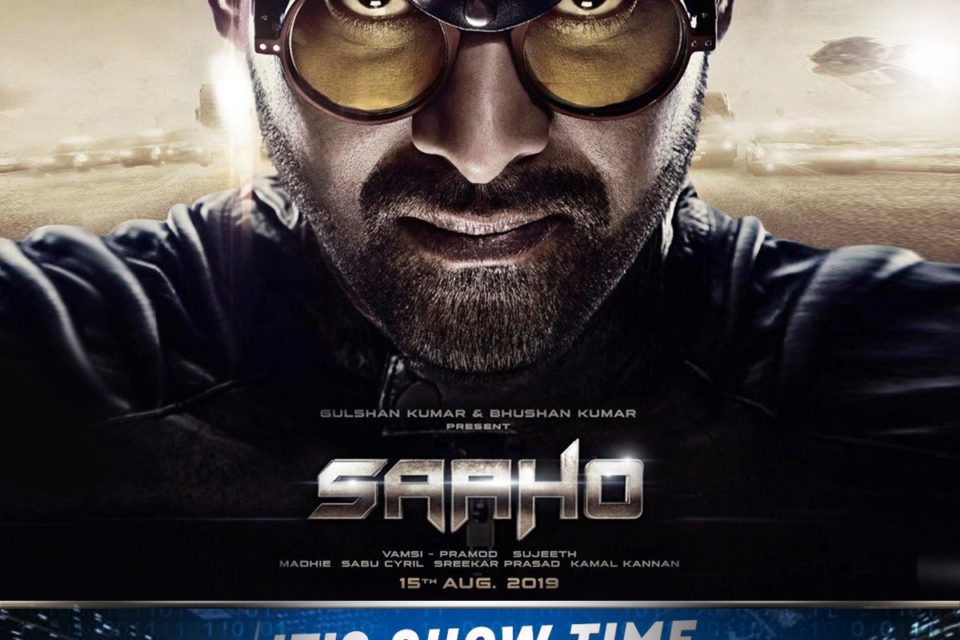 Astral Pipes brings about yet another trendsetting in-film co-promotion with much awaited Saaho – the blockbuster Indian action thriller starring superstar Prabhas and Shraddha Kapoor. This mega-budget movie shot simultaneously in Hindi, Tamil and Telugu – will mark Prabhas’ debut in Hindi and Shraddha Kapoor’s debut in the South Indian cinema.

Here's an announcement that we all have been waiting for. Astral Pipes has joined hands with #Saaho. Stay tuned with us in a theatre near you. #AstralPipes #AstralStrong #AstralCPVCPro pic.twitter.com/PxFdCsPXiu

The film has been shot at multiple locations across India and abroad. Playing the character of a cop, Prabhas in the lead role will keep the audience guessing until the end. Prabhas has undergone rigorous training to play his character for shooting various action sequences. Saaho will have an action-packed ending, staying true to the film’s genre. Several popular Bollywood actors including Neil Nitin Mukesh, Jackie Shroff, Chunky Panday, Mahesh Manjrekar and Mandira Bedi are a part of the film, slated to be released in Telugu, Malayalam, Hindi and Tamil languages on August 30.

“Astral’s brand mission is to maintain and grow a commanding presence in the minds of customers and to deliver promised values consistently. South India being an important market for Astral, the promotion across the mediums will help brand strengthen its presence,” says Kairav Engineer, VP, Business Development Manager, Astral Pipes. In-film promotion with Saaho will be another benchmark as the film establishes good brand connect and the trade and plumber communities are excited about the release.

Brand Astral stands for innovation and for setting new trends in the piping industry. Bringing newer piping technologies and continuous innovation in products as well as in brand communications has been the focal point. With only few days for the release, Saaho is expected to set a new milestone for the Indian film industry.

Established in 1996 with the aim to manufacture best-in-globe plastic piping systems, Astral Pipes fulfils emerging piping needs of millions of houses and adds extra mileage to India’s developing real estate fraternity with the hallmark of unbeaten quality and innovative piping solutions. Keeping itself ahead of technology curve, Astral has always been a front runner in the piping category by bringing innovation and getting rid of old, primitive and ineffective plumbing methods. Bringing CPVC in India, and pioneering in this technology, have set Astral apart and enabled it to obtain NSF approval for its CPVC pipes and fittings. Astral went beyond category codes by launching many industry firsts, like launching India’s first lead-free uPVC pipes for plumbing as well as for stream water, just to name a few. Astral Pipes offers the widest product range across this category when it comes to product applications. Astral Pipes is equipped with production facilities at Santej and Dholka in Gujarat, Hosur in Tamil Nadu Ghiloth in Rajasthan, Sangli in Maharashtra  and Sitarganj in Uttrakhand to manufacture plumbing systems, drainage systems, agriculture systems, and fire sprinkler piping systems, industrial piping and electrical conduit pipes with all kinds of necessary fittings. 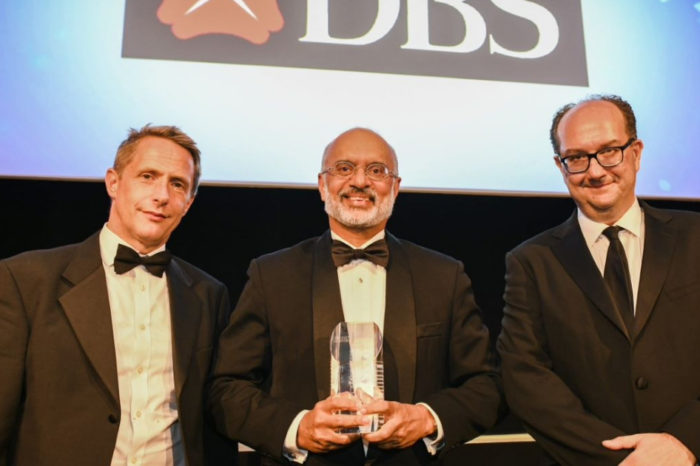