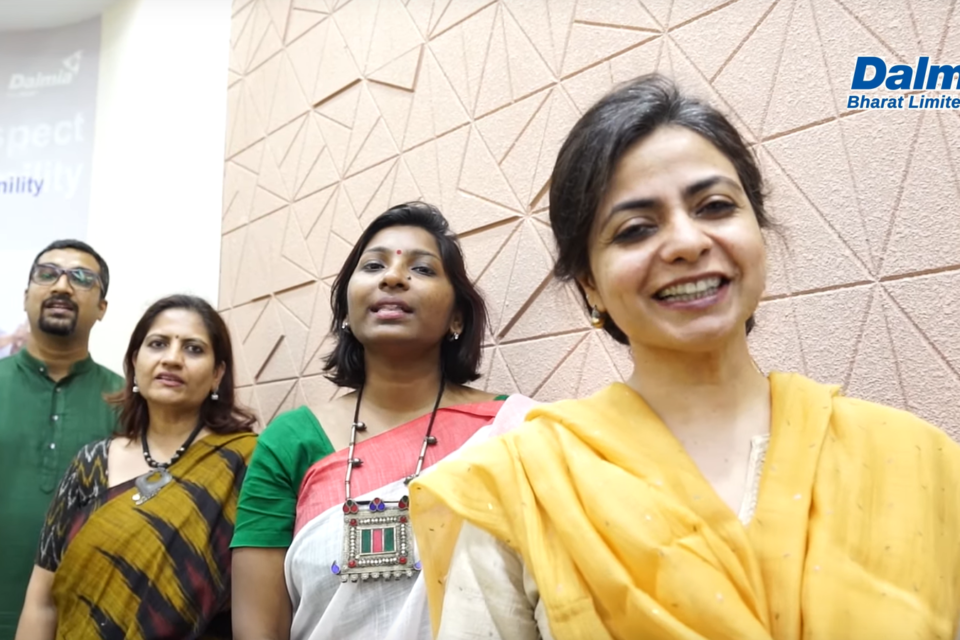 Dalmia Bharat Group, one of India’s leading conglomerate since 1939 released a cover version of one of India’s patriotic songs Saare Jahan Se Accha this Independence Day. Saare Jahan Se Accha is a song that brought the entire country together and for many years it was known as the anthem of the people of Hindustan. This version of the film commemorates and celebrates this song that was once the anthem of India’s independence struggle.

Dalmia Bharat Group has been actively involved in the building of a strong and resilient India. The growth story of both India and Dalmia Bharat are intertwined as one. As a corporate committed to the country we wanted to bring back the beautiful sounds and lyrics of this song that describes our beautiful country.

Ms Rashika Kaul, Head – Corporate Communications, Dalmia Bharat Group, said, “Building India is part of Dalmia Bharat’s DNA. This time we have used music in an innovative manner to convey that sense of pride. Even though Saare Jahan Se Accha has a strong legacy, the newer generations have lost connect with it. Our version of the composition represents the current state of India. It respects and builds upon the traditional and classical while exploring new boundaries with modern sounds and treatments. It blends symphony with passion and power which directly reflects the India of today.”

“We at Dalmia Bharat Group are committed to the growth of the country and we strongly believe that some things should never be forgotten… ‘Saare Jahan Se Accha, Hindustan Hamara’”, she added.

The film starts with a sunrise from the southernmost tip of India and then continues with the Dalmia Bharat Group team members across offices coming together and singing the song. The song then continues with visuals captured in beautiful time lapses, showcasing the length and breadth of India with mesmerizing mountains and serene coastlines. It finally it ends as we move North East towards the Himalayas.

Dalmia Bharat Group was founded in 1939 and enjoys a legacy of eight decades in driving core sectors of the Indian economy. Since independence, Dalmia Bharat Group has been actively involved in the building of this nation. Some of the projects include the Hirakud Dam, making of airstrips after independence, making of oil wells when India wanted to be self-sufficient in oil after independence, renewing of rail tracks post the colonial rule, Kundankulam Nuclear plant, Dhola-Sadiya Bridge in the North East and the Kochi & Chennai Metros.

Dalmia Bharat Group (www.dalmiabharat.com) is a leading Indian conglomerate with a strong presence in Cement, Sugar and Refractories. The Group has a turnover of over 11,000 crore. Dalmia Bharat commenced operations in 1939 and has played a defining role in India’s manufacturing sector. The group has significant market presence in each of its sectors of operation. Its cement business has grown exponentially since 2006 in terms of capacity and production and the company is a leader in the specialty cements space. Dalmia Cement is the only cement company in the world to have the lowest carbon footprint. In sugar, the group is a prominent generic player catering to most of the leading businesses in India. The Group also caters to an enduring and growing customer base in the refractories business and has forayed into sustainable power/energy. 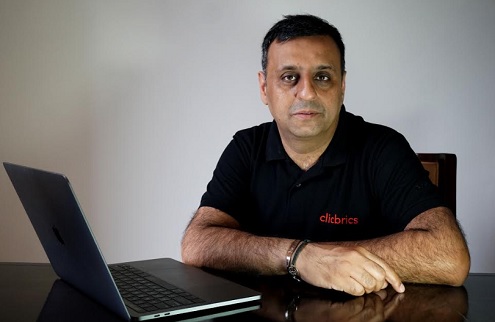