Evolution of technology has transformed the world. Cars are now ‘Self-driven’. Video games have become a ‘Science’. And appliances have become ‘Smart’.

#Evolution is the new campaign of Sprite, the refreshing, lemon-and-lime sparkling beverage from Coca-Cola India. This campaign takes a light-hearted look at how technology has evolved solutions for everything, but when it comes to thirst, Sprite’s unchanged refreshment is the only solution. The young Bollywood actor Ishaan Khattar is seen in the Hindi campaign, while the Telugu campaign features Nani and the Tamil campaign stars Anirudh Ravichander.

Commenting on the new campaign, Shrenik Dasani, Vice President – Sparkling Category, Coca-Cola India and South West Asia, said, “Sprite has always been known for being clearly the best refresher, and consumers have come to love the same clarity in our communication. With the launch of #Evolution campaign, we are excited to bring to our audience, yet another take on retaining clarity in the face of overhyped trends. This tongue-in-cheek campaign reminds us that while advancing technology may bring ‘better’ solutions for many of life’s problems, when it comes to some basic problems e.g. looking for the ‘best idea for refreshment’, the solution remains unchanged- A chilled Sprite.”

The film opens with a humorous narrative that ever since Sprite came into existence in 1961, the world has evolved and so has technology. But some things still haven’t changed: thirst and Sprite’s refreshment. For instance, the ‘Grandpa’ may not know how to open a high-tech refrigerator, but even he does know what happens when one pops open the Sprite bottle kept inside. The film ends with a simple message, ‘Sprite. Born to Refresh.’, reiterating Sprite as the ultimate refresher. 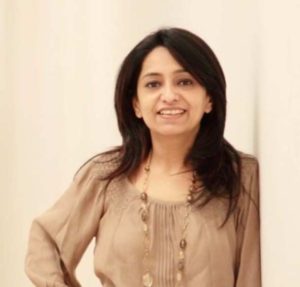 Commenting on the idea behind the campaign, Ms. Amarinder Butalia, Managing Partner from Ogilvy said, “In a world where every brand wants to ride the cultural wave, Sprite, in its own inimitable style, offers a refreshing counter narrative. Technology has literally found a fix for everything imaginable out there, but when it comes to something as basic as refreshment, nothing can beat Sprite.”

The campaign will be supported by a robust integrated marketing campaign, including TV commercials in seven languages- Tamil, Telugu, Hindi, Bengali, Marathi, Kannada and Oriya.

Creative Team on the campaign:
About Coca-Cola India

Coca-Cola in India is one of the country’s leading beverage companies, offering a range of healthy, safe, high quality, refreshing beverage options to consumers. Since its re-entry in 1993, the company has been refreshing consumers with its beverage products – Coca-Cola, Coca-Cola Zero, Diet Coke, Thums Up, Thums Up Charged, Thums Up Charged No Sugar, Fanta, Limca, Sprite, Sprite Zero, Maaza, VIO flavoured milk, Minute Maid range of juices, Minute Maid Smoothie and Minute Maid Vitingo, Georgia range of hot and cold tea and coffee options, Aquarius and Aquarius Glucocharge, Schweppes, Smart Water, Kinley and Bonaqua packaged drinking water and Kinley Club Soda. The Company along with its owned bottling operation and other bottling partners, through a strong network of over 2.6 million retail outlets, touches the lives of millions of consumers, at a rate of more than 500 servings per second. Its brands are some of the most preferred and most sold beverages in the country – Thums Up and Sprite – being the top two selling sparkling beverages. 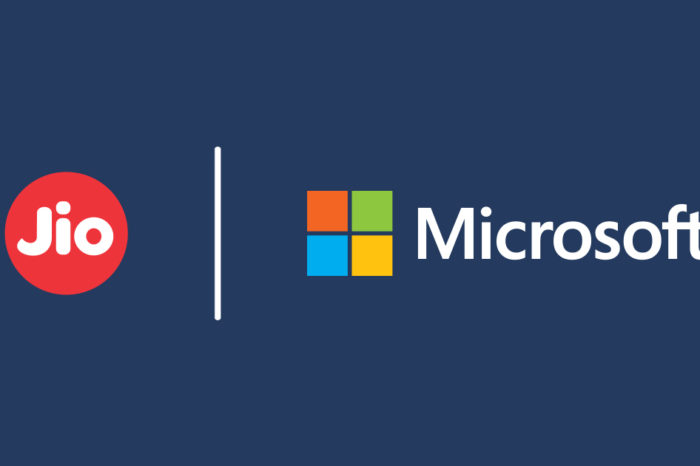