The 53rd Convocation of Indian Institute of Foreign Trade (IIFT) was held on August 8 at the institute’s campus in New Delhi. In an impressive ceremony, the Chief Guest, Shri Hardeep Singh Puri, Hon’ble Minister of State (Independent Charge) of Ministry of Housing & Urban Affairs and Civil Aviation and Minister of State for Commerce & Industry, Commerce Secretary and Chairman, IIFT, Dr. Anup Wadhawan, awarded the Degrees to graduating students of the class of 2018. Degrees were conferred for PhDs, Full Time MBA, Weekend MBA programmes, EPGDIB and CPEIM courses. Distinguished members from Board of Management of IIFT, faculty members of IIFT and other dignitaries were present during the function.

In his Convocation Address, Shri Puri focussed on the commendable growth that Indian economy has witnessed since last few decades with the GDP touching a commendable figure of 2.8 trillion USD which has brought India to a level playing field with major economies of USA and China. Considering the contribution of external sector to the tune of approx. 50% in this economic growth, he emphasized on the growing importance of the specialised institutes like IIFT. He appreciated the strong contribution of IIFT’s research-based consultancy and corporate trainings and hoped that it would contribute towards attaining the target of India being a 5 trillion USD economy by 2024, growing further to 10 trillion USD by 2030. Congratulating graduating students and wishing them the very best for their future, the Minister exhorted them to be lifelong learners. He advised them to keep abreast of the latest developments in Foreign Trade.

Adding to the appreciation from the Hon’ble Minister, Commerce Secretary and Chairman, IIFT, Dr. Anup Wadhawan complemented IIFT’s placements and role of globally placed Alumni to take the institute to global heights which has only been possible due to its rigorous teaching pedagogy and unique courses including foreign languages. He further acknowledged strong role of IIFT towards the support extended in policy making through its newly established centre of Centre for Trade Facilitation and Logistics (CTFL) as well as Centre for WTO Studies, Centre for Research in Trade (CRT), Centre for Trade and Investment Law (CTIL) and Centre for NE Studies (Ce-NEST) at IIFT Kolkata. He also promised continued Government support to the institute for its upcoming campus at Maidan Garhi.

Prof. Manoj Pant, Director IIFT, while presenting the Annual Report, recounted the journey of IIFT through expansion, extension and benchmarking in foreign trade said, “IIFT has been a landmark institution that is not only a leading B‐school in India but also a major think tank of the country, a widely recognised Centre for Human Resource Development and also as a hub for research in International Trade and Finance. In the last few years, IIFT has produced over 10,000 professionals and trained more than 40,000 people in various aspects of international business and trade.”

Prof. Pant thereafter in his address proudly announced that IIFT is all set to join an elite league of B schools globally consisting of around 845 B-schools with a coveted AACSB accreditation with only 10 such in the country. All this has been possible with the dedicated support of IIFT fraternity in three prime areas i.e. training, research and highly professional teaching leading to a proud attainment of 100% placements in a shortest possible time with an average package of approx Rs. 20 lakhs per annum with few students crossing a bracket of Rs. 1 crore with offers pouring from across the domain; right from consulting, FMCG, BSFI, S&M, Trade, Operations, Supply Chain and IT.

The IIFT was set up in 1963 by the Government of India as an autonomous organisation to help professionalise the country’s foreign trade management and increase exports by developing human resources, analysing and disseminating data and conducting research. It is also rated as an ‘A’ grade Deemed University by NAAC.

IIFT has carved a niche for itself as a catalyst for new ideas, concepts and skills for the internationalisation of the Indian economy. It works as a primary provider of training and research-based consultancy in the areas of international business, both for the corporate sector, Government and student community. An institution with proven capability, IIFT continuously works towards upgrading its knowledge base with a view to servicing the requirements of the Government, trade and industry through both sponsored and non-sponsored research and consultancy assignments. The Institute’s portfolio of long-term programmes is diverse, catering to the requirements of aspiring International Business executives and mid-career professionals alike. 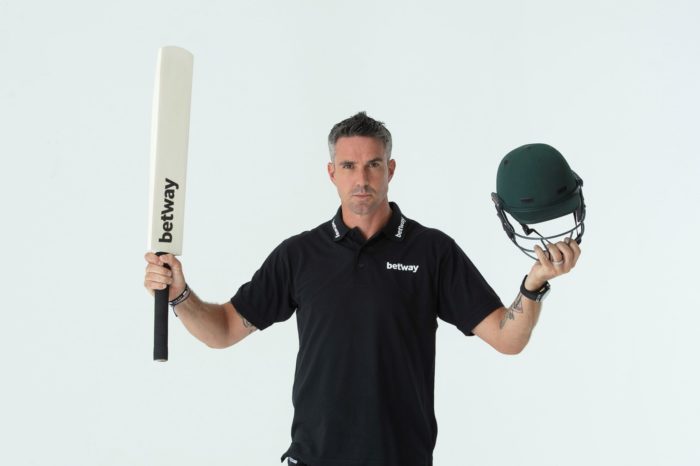