Schmitten’s Rakshabandhan – a Fusion of Tradition and Modernism 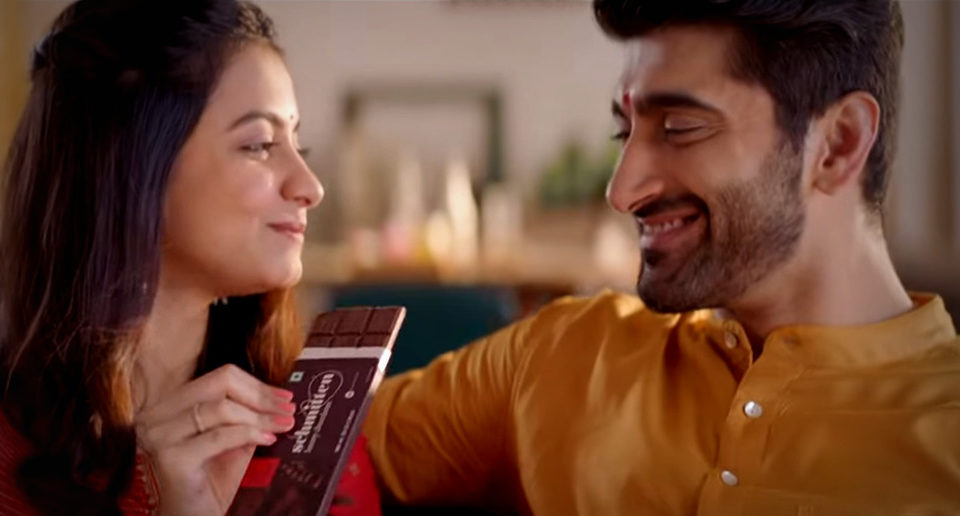 Thin threads braided with undying love adorning the hands of brothers, sisters decked up to match the festivities; Rakshabandhan marks the solidarity of siblings and their beautiful bond. It is believed in Hindu culture that by tying a thread on this auspicious day, sisters seek unconditional love, support, and protection from their brothers.

However, times are changing and so are sisters. Gender roles are now a thing from the era bygone and equality has bought men and women together in all walks of life. This is the inspiration behind Schmitten’s #EkRakhiAur campaign, establishing a new tradition of understanding and independence.

For long, sisters have tied only one rakhi on the hands of their brothers; the initiative by Schmitten Luxury Chocolates urges them to tie one more for the support they get from their brothers to live life on their terms. A modern brother believes that respecting women starts at home. Which is why the second Rakhi stands for a promise of respect and acceptance of the sister’s freedom. The sister thanks the brother for supporting her decisions. The advertisement subtly talks about woman empowerment with a great message that is quite relevant to the target audience.

The advertisement portrays a sister tying two rakhis on her brother’s hand and thanking him for not restricting her in any way as per the prevalent social norms. Schmitten believes that “Moments Make Memories” and they have sweetly captured a beautiful moment of brother-sister relationship in this ad film.

Here the brand is promoting Schmitten Moments, an assortment of luxury chocolates and Hoppits Chocolate bars with this admirable initiative of #EkRakhiAur. The ad film roots for a change in perspective of viewing women’s independence and appeals to the new generation. 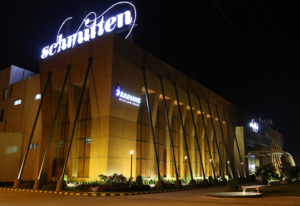 According to the Chairman of Rajhans (Desai-Jain) Group, Jayesh Desai, “The brand is trying to be the torchbearer of change. Schmitten is a chocolate for the modern generation. In a category replete with heart-warming campaigns, we want to deliver a mature opinion. We aim to initiate change and address social issues. #EkRakhiAur addresses one of the most pertinent issues of the day, which is giving women their due right.”

Srishti Jain, The Brand Manager of Schmitten reiterated the same and said, “The festival of Rakshabandhan needs to address the gender inequality that still exists in many Indian homes. Our latest initiative showcases the evolving relationship between a brother and sister through the brand’s lens. Schmitten wants to have a meaningful role in making moments of special occasions like Rakshabandhan more memorable.”

Starting a new dialogue on the social issue that is often left unnoticed and underlies in the shadows of our cultural norms; #EkRakhiAur talks about fairness and an unbiased approach to give women the confidence to make choices in life. It elaborates that a brother in today’s world isn’t just responsible to protect his sister but also to empower her and give her confidence.

#EkRakhiAur is a shining example of how respect and acceptance strengthens the foundation of a brother-sister relationship. The Rakshabandhan advertisement for Schmitten Moments is stirring and adds a twist of modernism to our traditions. It doesn’t just promote a brand or a product but also a bold ideology that can bring about a positive change.

Priyanshi Nair, Business Head said, “Schmitten is a chocolate for the modern generation. We want Schmitten Moments to not only be the premium gift offering in the country, but also a name which provides a greater meaning to every occasion that turns into a lasting memory. Our vision is to make every special moment synonymous with Schmitten Moments.” 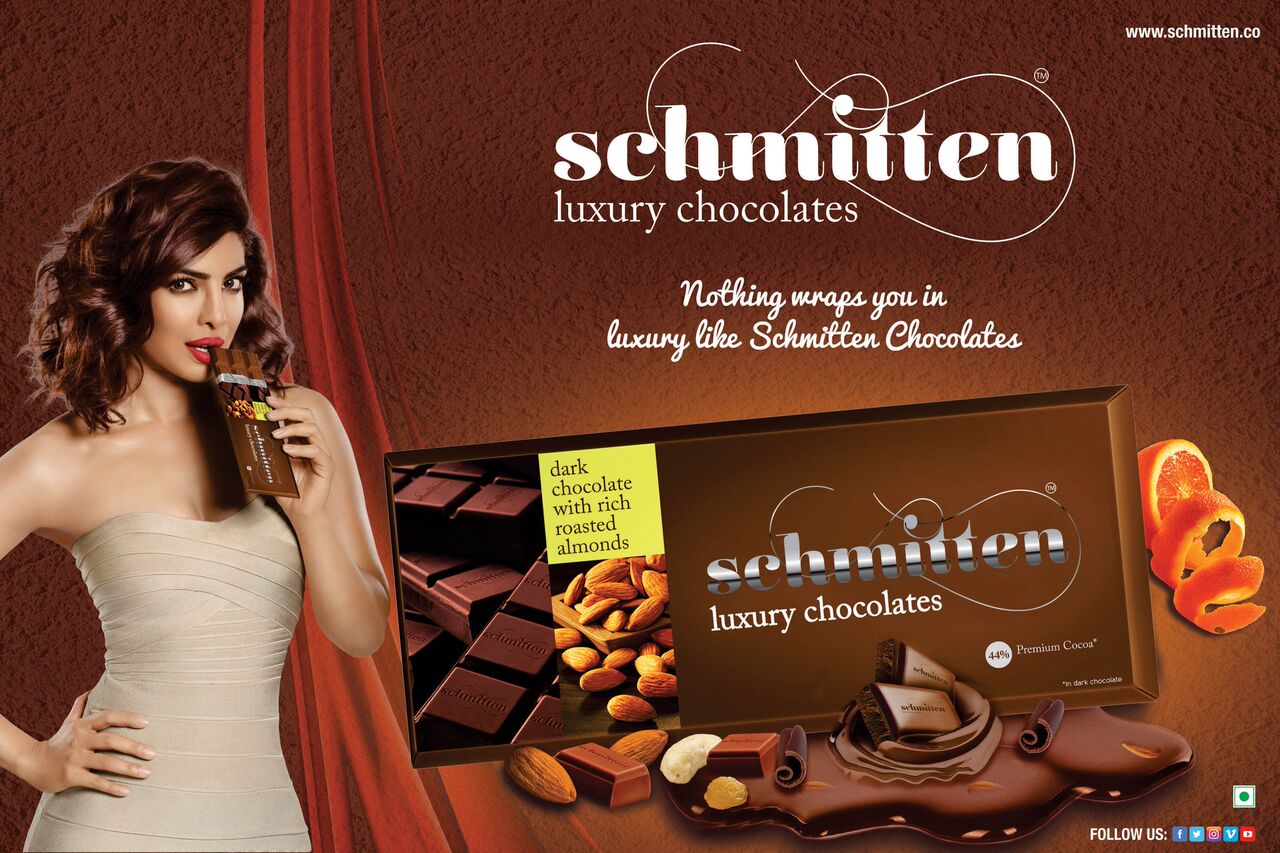 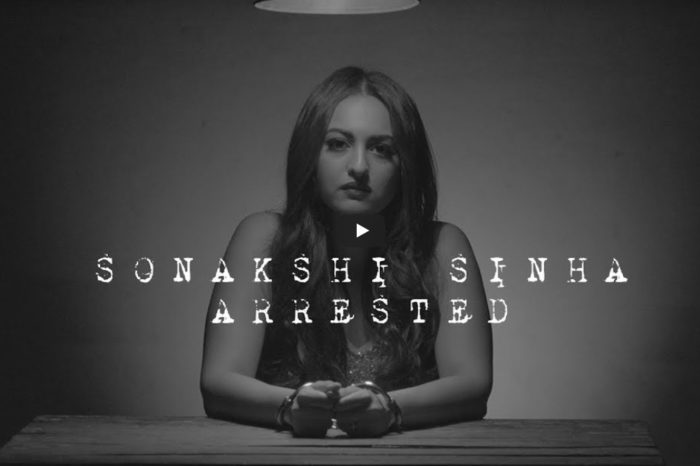