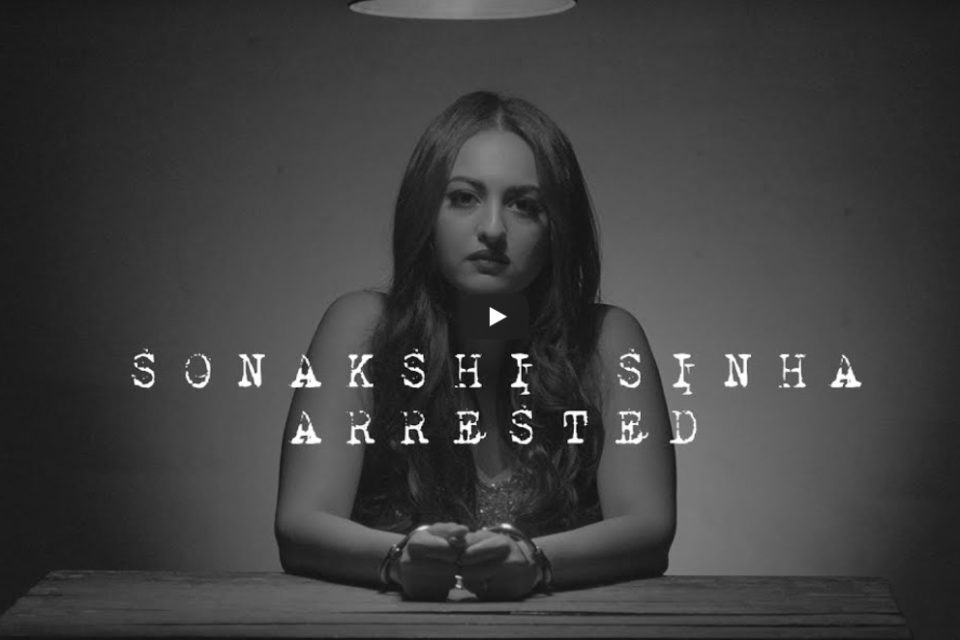 Premium direct-to-consumer beauty brand MyGlamm launched its new disruptive marketing campaign with ‘#AsliSonaArrested’ to unveil POSE, a new camera-ready HD make-up range for consumers. The premise of the campaign is towards being camera ready and pose-worthy even in the most unflattering of situations.

Conceptualized and executed by the MyGlamm marketing team, the digital campaign went LIVE on Tuesday, 6th August 2019. MyGlamm released a viral teaser of an unbranded video of actress Sonakshi Sinha being handcuffed and followed by paparazzi.

Staying aligned and in sync with the campaign idea, this video was posted on the Instagram pages of India’s top paparazzi photographers who helped amplify a collective reach of over 2M video views. Further amplification and traction for the campaign were built by seeding curated content to newsgroups, fan clubs, celebrity pages and bloggers across social media channels.

This resulted in a high level of curiosity and created a stir over social media which led to the hashtag #aslisonaarrested and keywords ‘Sonakshi Sinha Arrested’ trending as high as #2 on Twitter India, and #19 Worldwide over 2 days. Simultaneously, the Sonakshi Sinha Arrested story was also a breakout search trend on Google.

The curiosity lasted several hours with Sonakshi Sinha revealing herself as the face of the campaign via a video post on the morning of 7th August 2019 to her 53.4 million followers across her personal social media pages.

The video opens with Sonakshi Sinha looking good in a mug shot and responding to being interrogated, where she divulges details of her being arrested during a shoot for MyGlamm’s new product line POSE as she is the Face of the new campaign. Finally ending it with one simple question, “IS IT A CRIME TO LOOK THIS GOOD?”

The video reveal has garnered over 1million views. 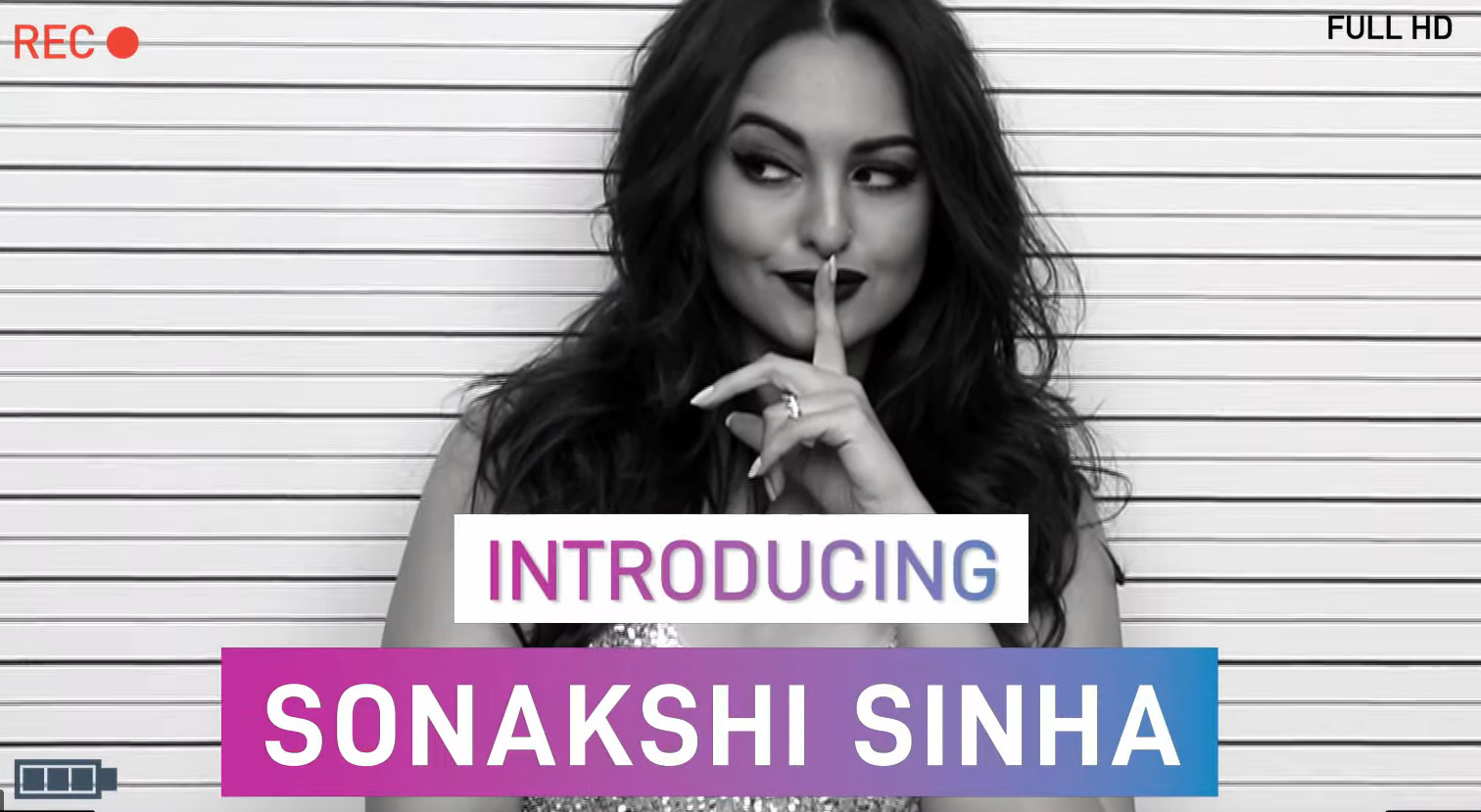 Since their debut in India 18 months ago, MyGlamm has launched revolutionary beauty products with strong marketing campaigns that are a hit with on-the-go urban consumers all over the country.

“It’s the first time a brand and actress have collaborated on risk-taking, clutter-breaking campaign that breaks the rules of beauty brand campaigns. We are overwhelmed with the response the campaign is receiving digitally. Also, we are thrilled to have Sonakshi Sinha as the face of POSE – an HD ready make-up line created specifically for Indian skin tones from MyGlamm. She is vibrant, glamorous, and confident, and POSE makes her camera ready, anywhere anytime – making her the perfect choice,” says Chief Marketing Officer, Malaika Mahtaney of MyGlamm.

POSE by MyGlamm caters to every urban woman who wants to be camera-ready and look picture-perfect, at any point in the day. The range comprises of blush duos, highlighter duos, setting powder, bronzer duos, banana powder, and 20 lightweight lipsticks – all enhanced with optical blurring technology to create the impression of a flawless face. Easy to apply, each product has lightweight formulas for all-day comfort with a smooth, gliding texture for effortless blending. POSE is free of parabens, D5, mineral oil, and nano ingredients, making it suitable for even the most sensitive skin types. 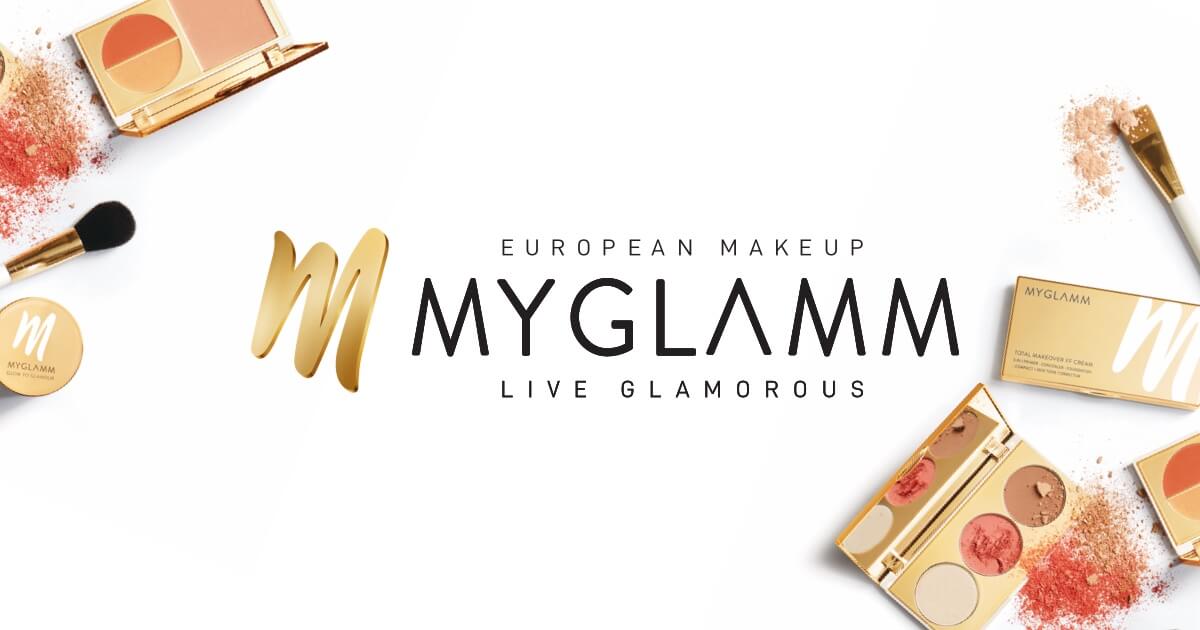 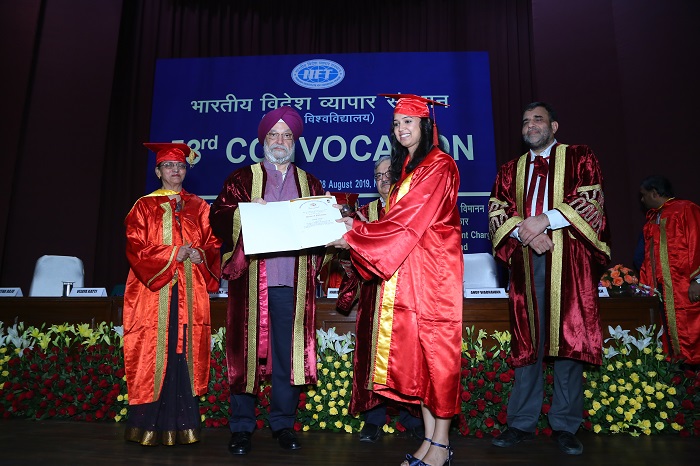