Star Air is all set to Connect Belagavi With Mumbai 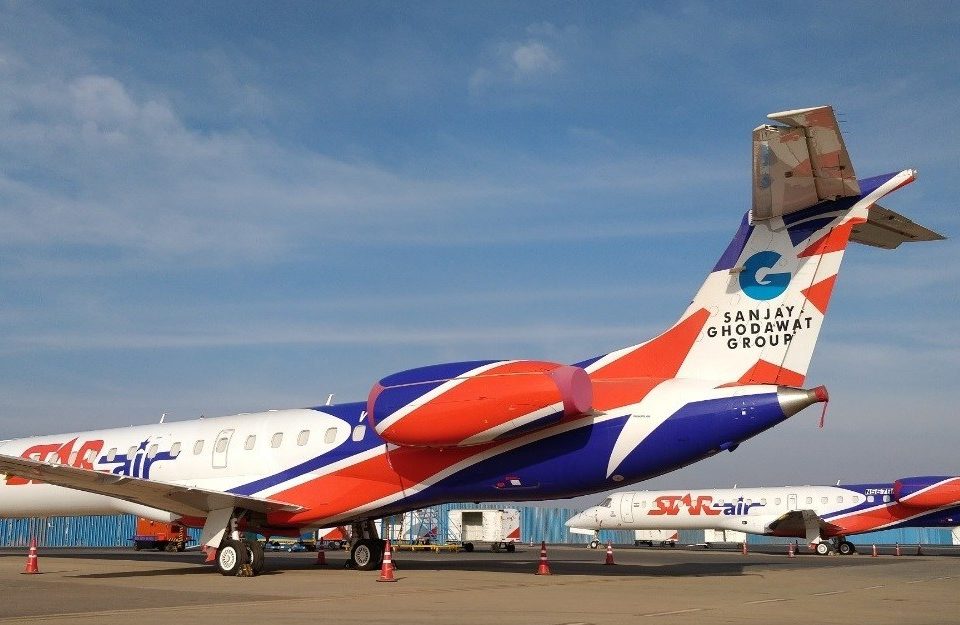 After receiving tremendous applause for its commendable air services across different parts of India – Star Air is set to expand its operations. Mumbai is the latest addition to its already existing air routes. The airline is expected to start its operation between Belagavi and Mumbai from 6thSeptember 2019 and the ticket booking will start from 9th August 2019.

“We started our airline operations in January 2019 with an endeavour to fulfill people’s aspirations of travelling in superior but affordable airline services. From a single route to five routes and now adding few more, reflects the trust and love passengers showered on us. Today, I feel delighted to announce that the much-demanded air connectivity between Belagavi and Mumbai is starting from 6th September,” asserted Mr. Sanjay Ghodawat, Chairman, Sanjay Ghodawat Group.“I would also like to extend my gratitude to our beloved and passionate staff without which this feat would not have been achieved.” 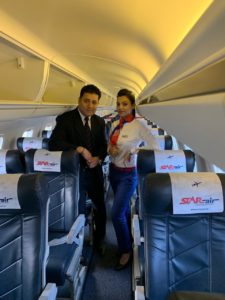 Mr. Simran Singh Tiwana, CEO Star Air said, “Mumbai route is a very important route, as Belagavi is a hub for businesses and educational institutions. This connectivity to the financial capital of the country will add on to city’s growth and provide an easy accessibility to international travellers, students and business community. Star Air tickets will be available on major online booking portals shortly, our technology team is working on technical integrations, and we will be live on major portals by mid of August.”

The magnitude of customer response this airline has achieved that too in a very limited time is phenomenal. Many give credits to its ace air services and competent staff for making this airline a success. Group discount up to 20%, aisle seats, increased leg space, free baggage, refreshing drinks and delicious snacks available on board, modern amenities, easy payment options, Unaccompanied Minor (UNM) Service amongst many other facilities are cited as the reason behind its flourishing popularity.

Moreover, its adept and experienced air staff takes care of everything required during one’s entire journey and help make the journey a memorable and pleasant one.

People of Belagavi have chosen Star Air to travel to other Indian cities in an unprecedented number. The flight service between Belagavi and Ahmedabad is a hit one. “This route received 85% load factor, which is one of the highest in its class. Star Air has received a very positive response from the areas of North Karnataka (Hubballi, Dharwad, Belagavi and Vijapur districts), South Maharashtra (Kolhapur, Solapur and Sangli districts) and Gujarat (Ahmedabad region) where it operates currently,” added Mr. Sanjay Ghodawat.

The company is thus overwhelmed with people’s response and hence decided to make Belagavi as one of its vital hubs for carrying Airlines activities. 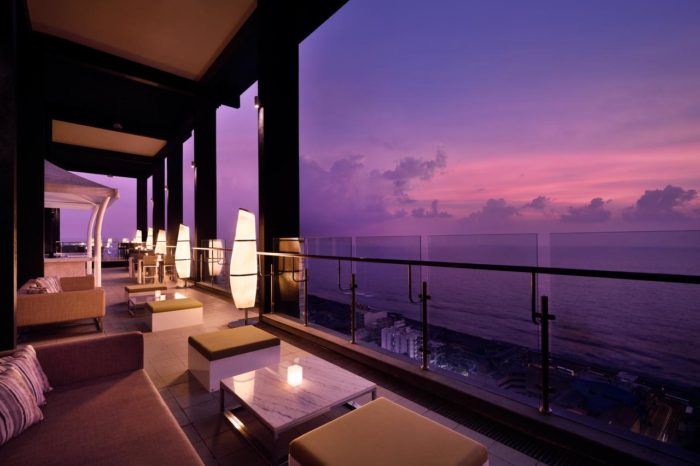