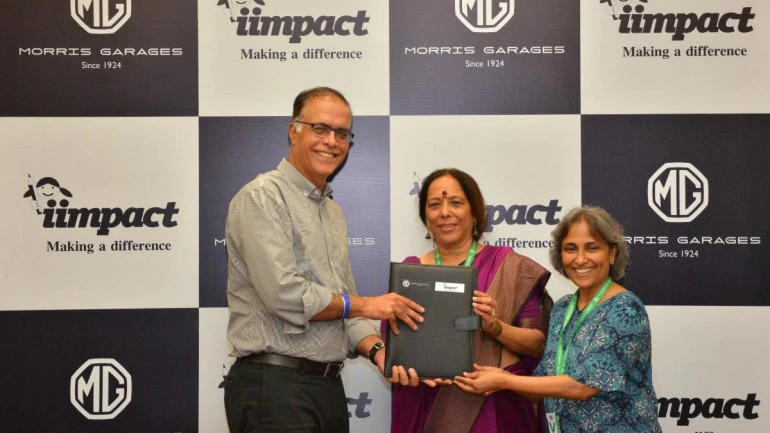 As part of its core commitment to gender diversity and community development, MG Motor India is extending its focus on educating the girl child with HECTOR. The automaker has rolled out its ‘Worth Waiting For’ programme, enabling those who have booked the MG HECTOR to be part of the social cause, while they wait for their scheduled vehicle delivery.

Extending its partnership with IIMPACT NGO, the carmaker announced that it will contribute towards the education of one girl child for every two weeks of wait borne by HECTOR customers. The MG HECTOR is sold out for 2019 with over 28,000 bookings and the carmaker plans to increase its production by September this year. The vehicle commands waiting periods of up to six months across variants.

Commenting on the initiative, Rajeev Chaba, President & MD, MG Motor India, said, “The ‘Worth Waiting For’ programme allows our customers to take part in making a difference and enabling a significant cause that can transform communities. This contribution made by MG would be in addition to its initiative of sponsoring the education of one girl child for every HECTOR sold in the country, as part of its partnership with IIMPACT. These initiatives represent our commitment towards encouraging women empowerment and enabling change grounds-up, as well as giving back to the community in India. We hope the customers who are waiting for their HECTOR delivery can find satisfaction in the fact that their wait will help transform a little girl’s life.”

MG Motor India has been working with different organisations like The Better India, TRAX and even enabling skill training for women from rural areas at their plant under NEEM. As a future-ready organization, MG has also been setting industry benchmarks in terms of gender diversity at its workplace. With women comprising 31% of its total workforce in India, the automaker has the ratio of the highest gender diverse workforce in the industry.

The carmaker had earlier this year signed an MoU with IIMPACT NGO for adopting 30 learning centers in places including remote villages and providing free education to girl children. Going forward, MG Motor India plans to extend the programme further with various NGO’s as part of its vision to create a bigger support system for the underprivileged women. MG Motor India’s contribution towards girl child education number is set to increase substantially every year with the growth in its operations in the country.

Founded in the UK in 1924, Morris Garages vehicles were world-famous for their sports cars, roadsters, and cabriolet series. MG vehicles were much sought after by many celebrities, including the British Prime Ministers and even the British Royal Family, for their styling, elegance, and spirited performance. The MG Car Club, set up in 1930 at Abingdon in the UK, has more than a few thousand fans, making it by far one of the world’s oldest clubs for a car brand. MG has evolved into a modern, futuristic and innovative brand over the last 95 years. MG Motor India has commenced its manufacturing operations at its car manufacturing plant at Halol in Gujarat.

IIMPACT NGO was founded 16 years ago with an aim to educate the girl child. The inspiring initiative established by Alumni of IIM-Ahmedabad, through which 60,000 girls of the poorest villages in India have benefited from free primary education. People can join and help us in our mission to free more girls from the shackles of illiteracy, visit www.iimpact.org. 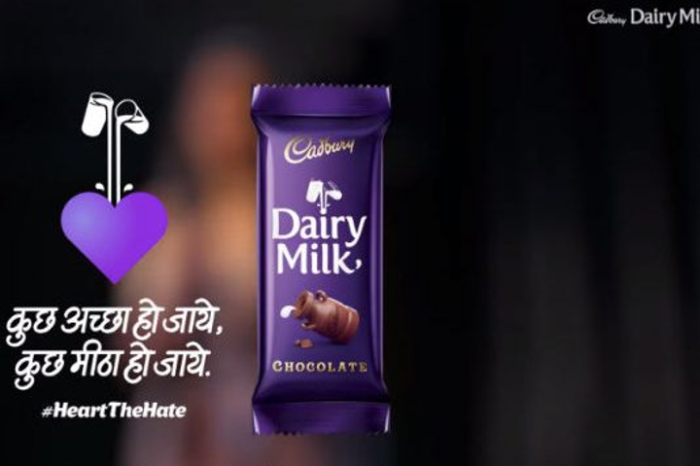