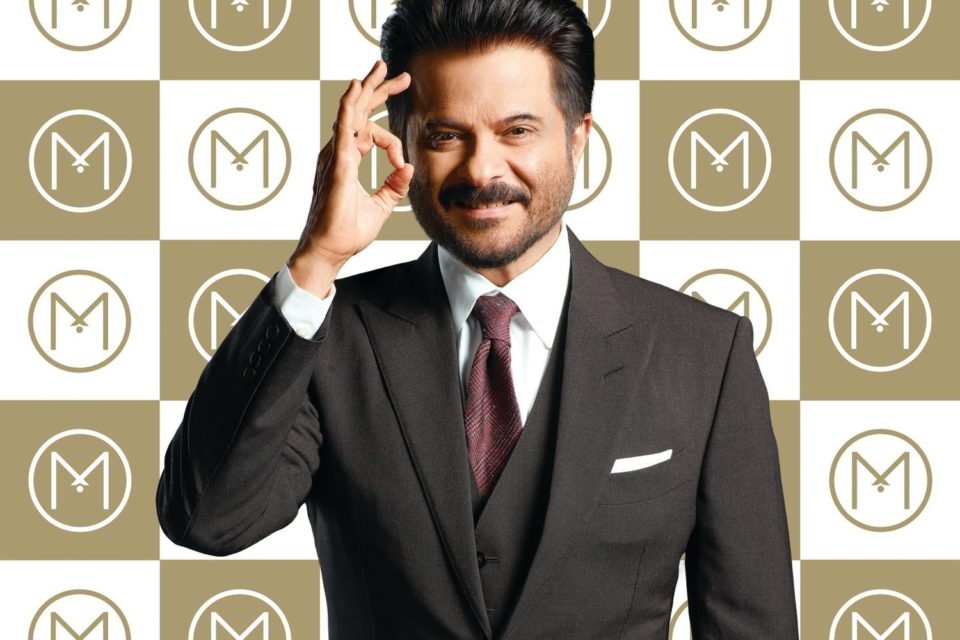 Malabar Gold & Diamonds, one among the largest global jewellery retailer with 250 showrooms has signed Bollywood Icon Anil Kapoor to its star-studded list of brand ambassadors. Anil Kapoor who is known for his versatile & natural acting has appeared in numerous Hollywood, Bollywood movies and television series. His career has spanned almost 40 years as an actor, and as a producer since 2005. He has also won numerous awards in his career, including two National Film Awards, one Screen Actors Guild Award and six Filmfare Awards in varied acting categories.

“We are happy to welcome Mr. Anil Kapoor to the Malabar Family. We have been associating with Mr. Anil Kapoor over the last 5 years for various store inaugurations, so this was a natural progression of our relationship. His fame and recognition in India as well as globally will undoubtedly complement and strengthen our communication strategy to achieve the aggressive expansion plans we have in India as we as globally,” said Mr. MP Ahammed, Chairman – Malabar Group.

“I only endorse brands that I believe in and can support, as it comes with a lot of responsibility,” says Anil Kapoor on the occasion. “I am humbled & thrilled that a brand like Malabar Gold & Diamonds has shown faith in me and chosen me as the face of their brand. I have attended many inauguration events of Malabar Gold & Diamonds in India & abroad so this is like a big warm homecoming for me.” 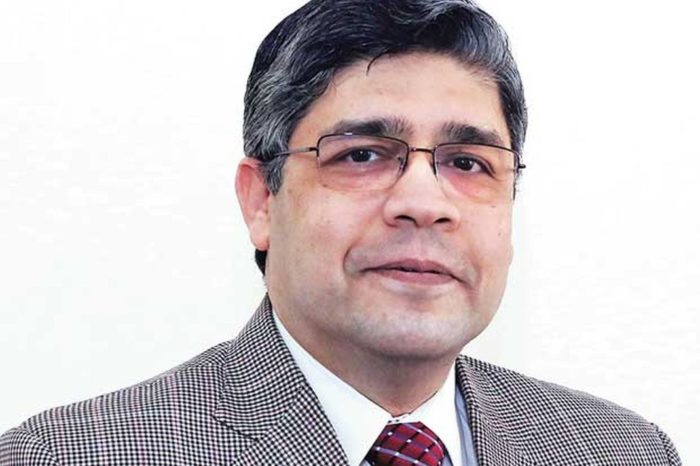