Bengaluru-based payments company, Cashfree has launched Pre-authorization on Debit and Credit cards for its 15,000 online merchants. This is the first time any payment gateway in India is offering such a service.

Pre-authorization of card is a popular feature in developed nations. Hotel bookings and online merchants use Pre-authorization as a way to confirm a booking. Pre-auth through Cashfree is live on travel app ixigo.com for train ticket booking. It is launching on a host of other apps as well.

Talking about the launch, Akash Sinha, CEO & Co-founder of Cashfree, said, “Pre-auth is an innovative feature for online merchants in India. This is like an escrow for transactions that have a chance of failing or where the final amount might change – say a cab ride. With Zero charges and zero refund time, it is a win-win feature for both merchant and consumer. We will see a versatile set of e-commerce companies adopting it in the near future and some interesting use cases built on top of it.” 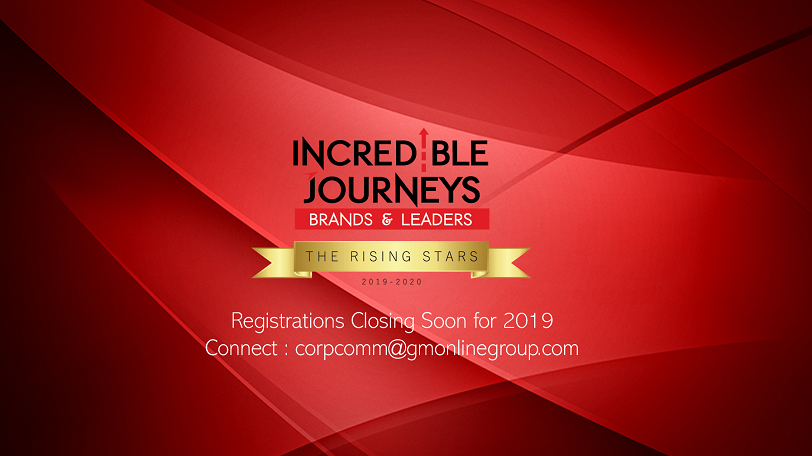 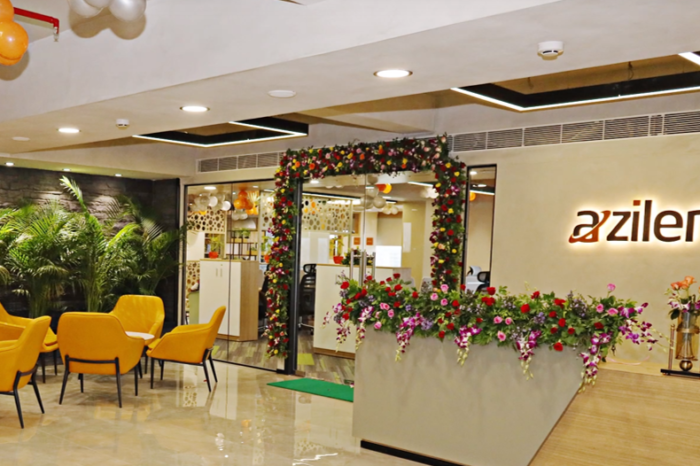