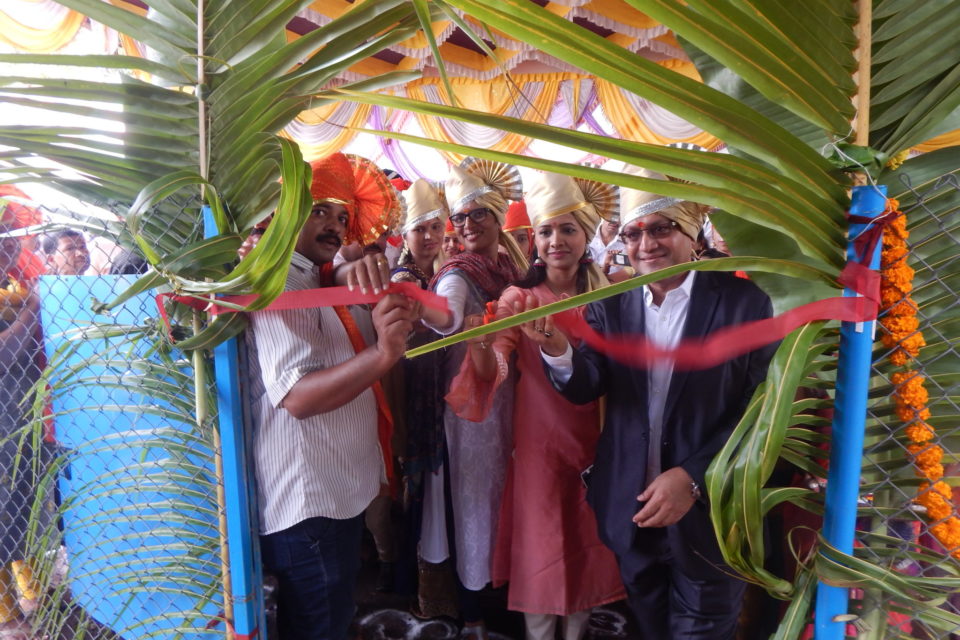 Taking a step further towards building a better society, Sony Pictures Networks India (SPN) inaugurated its 24th Community Water Centre at Koliwali village in Bhiwandi Taluka. This initiative is in partnership with Naandi Foundation, under the environment pillar of SPN’s CSR programme. 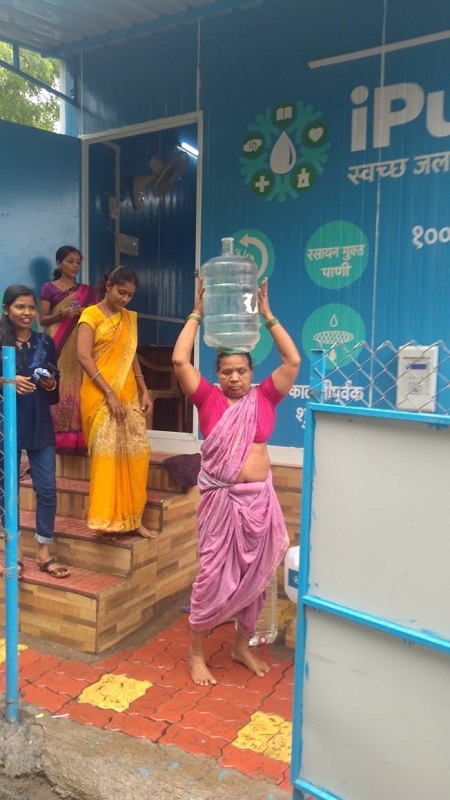 The Community Water Centre at Koliwali village, will provide access to clean drinking water to at least 3000 individuals in the village that houses 750 families. To support the cause and to educate the habitants of Koliwali village, prominent actors from the network’s Marathi channel – Sony Marathi, Harshad Atkari and Mayuri Wagh along with Sony Pictures Networks’ Head CSR, Rajkumar Bidawatka, local authorities from the Gram Panchayat and senior members from Naandi Foundation were present at the inauguration.

SPN has always aimed at empowering communities and working towards building a better society. With this milestone, SPN in partnership with Naandi Foundation has been able to provide access to clean drinking water to 1.5 lakh individuals in Kolhapur, Sangli and Thane districts of Maharashtra. This initiative is one of the many steps taken by the network to support the creation of a sustainable environment. SPN is committed to co-creating India’s social development agenda through its focus on various areas of social impact.

Rajkumar Bidawatka, Head CSR, Sony Pictures Networks India (SPN):
“Sony Pictures Networks is proud to partner with Naandi Foundation for making clean drinking water available across certain parts of Maharashtra, through its corporate social responsibility programme. Our aim is to help improve the lives of people who don’t get access to a necessity like water. Through this, we are happy to bring alive and strengthen our theme of ‘Ek India Happywala.”

The network is recognized as an employer of choice within and outside the media industry. SPN is a recipient of several awards, including the ‘Aon Best Employers India’ Award in recognition of SPN’s unique workplace culture and exceptional people practices, consistently ranking amongst India’s Top 10 Companies with Best Health & Wellness Practices by SHRM & CGP Partners, listed by Working Mother & AVTAR as one of the 100 Best Companies for Women in India and adjudged one of India’s Great Workplaces by the Great Place To Work® Institute. 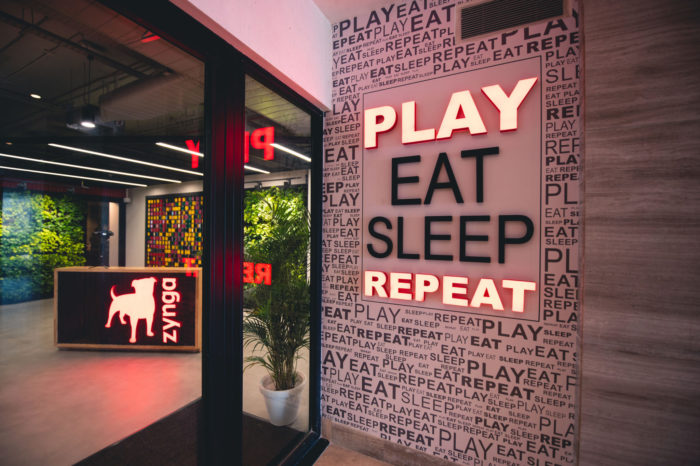