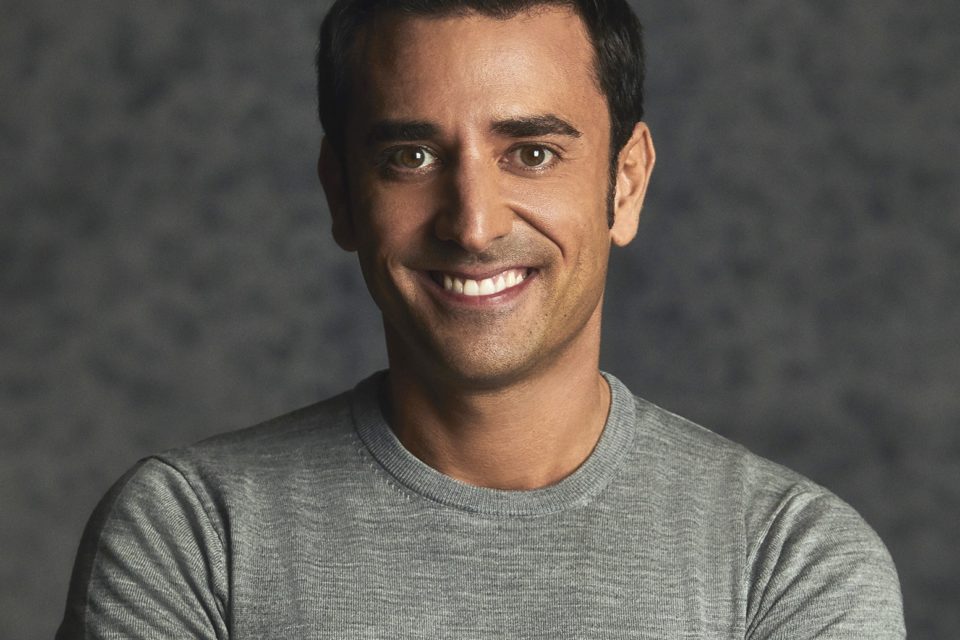 Sherpa.ai, one of the leading companies in predictive Digital Assistants and Artificial Intelligence, has announced today that Tom Gruber, co-founder and CTO of Siri, is joining the company as Strategic Advisor. Gruber will work with the Sherpa.ai team as they develop new AI-based features. As part of the agreement, Sherpa.ai is the only Digital Assistant company that he is advising.

Gruber’s incorporation implies a significant milestone for the Basque company, as he is considered to be one of the top experts in Artificial Intelligence and digital assistants, worldwide.

“The arrival of Tom Gruber to our company makes it clear that we are at the global forefront, in terms of Artificial Intelligence and digital assistants,” said Xabi Uribe-Etxebarria, founder and CEO of Sherpa.ai. “Sherpa’s mission is to augment and accelerate human potential through the application of personal AI and Tom’s experience and outlook are perfectly aligned with that mission.”

“I visited the company headquarters in Bilbao and I was impressed with their Artificial Intelligence technology. Among the Digital Assistant companies that I have seen, I am most excited by the Sherpa.ai product and team, that’s why I decided to join them,” added Tom Gruber.

Tom Gruber is a researcher, designer, and entrepreneur, with a focus on technology to augment human intelligence and well being. He was the co-founder and CTO of the team that created Siri, which was acquired by Apple in 2010. At Apple for over 8 years, Tom led the Advanced Development Group that designed and prototyped new capabilities for Siri and related products that bring intelligence to the interface.

Throughout his career, Gruber has applied Artificial Intelligence technology to support individual and collective human knowledge. He founded companies to support human collaboration and knowledge sharing, and his research at Stanford University laid the groundwork for the exchange of semantic information sharing and the Semantic Web.

Gruber will advise Sherpa.ai in the development the next of generation of digital assistant features, such as predictive and proactive personalization.

Sherpa.ai offers a white-label digital assistant, in relationships with major automobile manufacturers and telcos. It recently closed a $15 million round of financing to accelerate its growth.

Recently, Sherpa.ai launched important new products, like the Sherpa.ai Conversational OS platform, which allows the digital assistant technology to be integrated into any device, and the Sherpa.ai Predictive and Recommending Engine, through which companies can equip any product with predictive technology.

Additionally, in April, the company presented Sherpa News, a free news application based on Artificial Intelligence, available for Android and iOS, which completes the catalog of mobile applications, alongside Sherpa Assistant, the digital assistant that has been downloaded millions of times since its launch.

Sherpa.ai, based in Bilbao and Silicon Valley, is a leader in predictive Artificial Intelligence algorithms. Among its products is the digital assistant based on strong algorithms, with conversational and predictive capabilities that allow the assistant to learn from the users and anticipate their needs before they even have to ask.

Sherpa.ai’s technology is also designed to add artificial intelligence to products like automobiles, smart headphones, home speakers, appliances, and other electronic accessories. The company has an agreement with the German brand Porsche, among others. Sherpa.ai also has a free application available for smartphones and tablets, which has been preinstalled on Samsung smartphones since 2016. 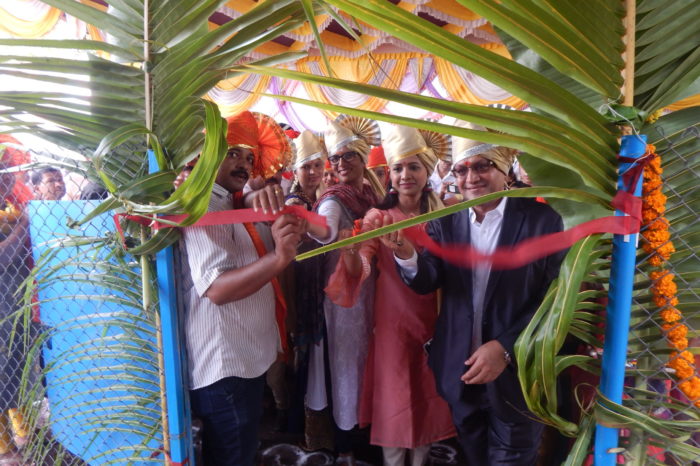