udChalo, a Pune Start-up Leads the way in the Online Travel Space 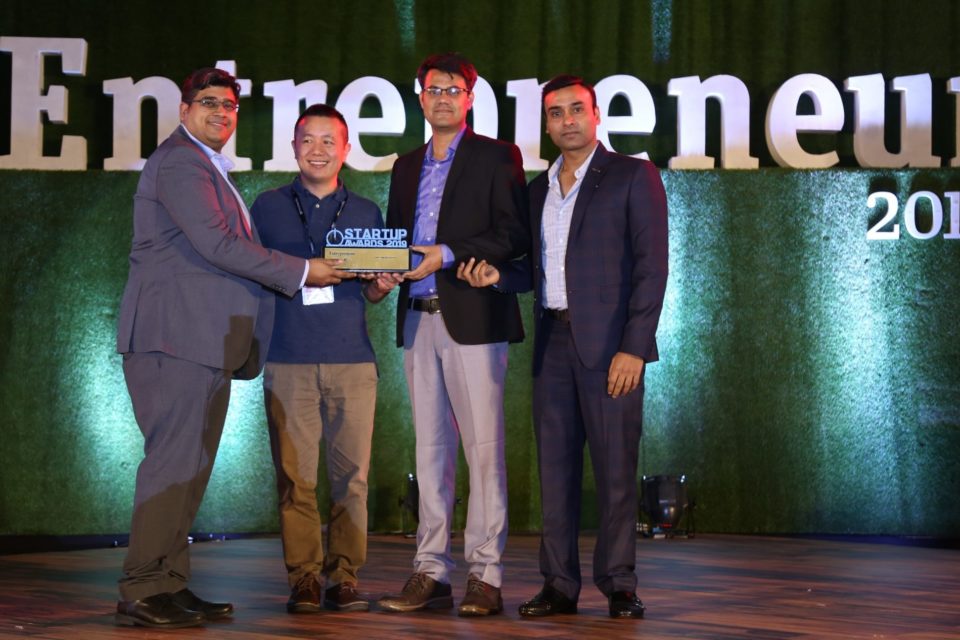 udChalo, a Pune start-up, reinforces its leadership position by being recognized by Silicon India as one of the top 10 OTAs (Online Travel Agency) with a difference that it focusses on booking Exclusive and Concessional airline tickets for the Indian Armed Forces, Paramilitary Forces, Ex-servicemen and their dependents. In addition to this achievement, udChalo has also recently won the Entrepreneur India Award for the ‘Travel Startup of the Year 2019’.

Ravi Kumar and Varun Jain jointly founded udChalo that serves the flying needs of Defence personnel. The company aims at making life simpler by building unique, convenient and cost-effective platforms for soldiers to access consumer products and services, and is working on exploring new mediums to reach out to them.

“Most army men get their leave sanctioned at the last minute which barely affords them the time to book a railway ticket. As a result, travelling for the services people is very tedious. So, we thought of a solution that could be offered exclusively to them. If an army man wants to fly Delhi to Pune, he would pay ₹2,500 for a train ticket but if he could get a discounted ticket on an airline then he could fly to Pune for maybe as little as ₹3,000,” stated Ravi Kumar, COO, udChalo.

The founders approached the airlines and asked them if they could offer exclusive tickets to the Armed Forces as often, they don’t get train tickets on account of last minute leave sanctions.

“We offered the airline, a closed user group category of people who travel daily (by train) as they could help them fill those empty seats albeit at a lower cost. Moreover, the airlines we associated with looked at offering exclusive offers to Armed Forces and almost all the airlines bought into the concept,” says Varun Jain, CEO udChalo.

The key to the business was to find the need, find the solution and match the two. With the Forces and the airlines both in agreement, udChalo has catered to more than 2 million people and it is growing by the day.

udChalo is a Brand of UpCurve Business Services Private Limited founded in 2012 registered under Ministry of Corporate Affairs (MCA), Govt of India. It operates in the areas of Air Travel for Defence personnel through the website, app platform and 50+ offline ticket booking offices with a presence across large defence establishments, PAN India.

udChalo was started by graduates from Army Institute of Technology, Pune when these defense kids understood the travelling needs and pain points of our brave hearts during and after their services. Today udChalo is proud to term itself as ‘Recognized Travel Partner for Indian Armed Forces’ and is also approved by IATA.

In order to honor our brave men for their hard work, dedication and sacrifice they make for our safeguard, udChalo has partnered with major airlines including Indigo Airlines, SpiceJet, Air Asia, Vistara and Go Air for Special Defence fares for the Armed forces.

As of today, www.udchalo.com portal caters to more than 2 million people and enables them with a comfortable and lesser time-consuming mode of travel, every month. With the vision to make life simpler for our soldiers, we stand true to our motto ‘Service for Services’. Today udChalo has 150+ workforce pan India and 50+ operational counters in the large defence establishments, touching lives of those who stand to safeguard our country and our prosperity. 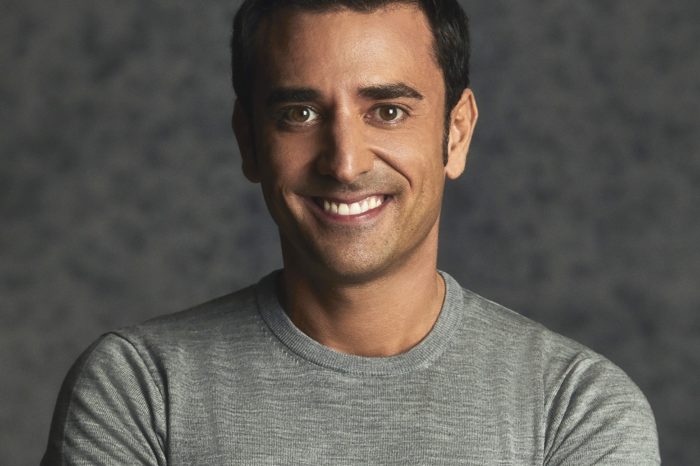