Helo spreads ‘Ever Green Love’, 100 users get a tree in their name 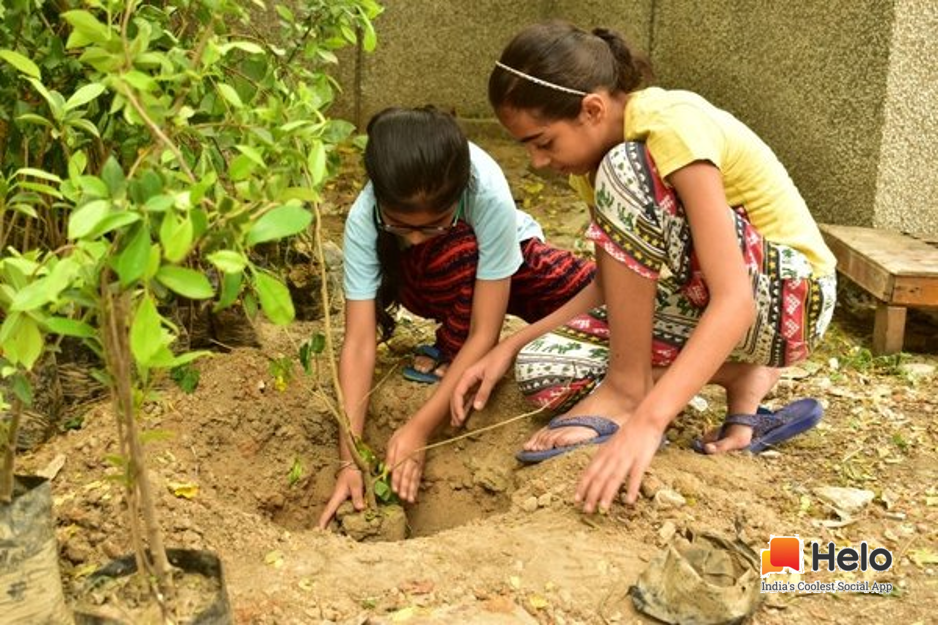 Helo, India’s leading social media platform and a product of Bytedance Inc., organized an environment-related campaign titled #EverGreenLove to highlight and spread awareness about the invaluable importance of trees to environment and human well-being. The campaign was launched in partnership with GiveIndia, an NGO that works for social welfare and sustainable development.

Leveraging Helo’s wide reach among the 14 regional language audience across India and abroad, the campaign was first launched online on the app from June 17 to June 23.

The campaign, which is in line with Helo Care’s commitment to make the world a better place for  everyone, encouraged users to share pictures of their loved ones using the hashtag #EverGreenLove on the app. It was aimed at inspiring them to treat trees as their loved ones and to take effective action to reduce deforestation.

The campaign witnessed an overwhelming response from Helo users – from general users to celebrities, influencers to media partners. Over 12 thousand posts related to #EverGreenLove received 150 million plus views, 2 million interactions and participation from more than 5 thousand Helo users across various languages, regions, and demography.

A total of 100 users with the most engaging posts were selected and gifted a tree in their and their loved one’s names, including an e-tree certificate. These trees will be planted and looked after by GiveIndia. Helo has also donated a total of 500 trees in Delhi-NCR with a pledge not only to plant trees but also nurture them in partnership with GiveIndia and SankalpTaru Foundation.

Emphasizing the need to protect and conserve the environment, Helo Team said, “We want to promote environmental sustainability and use this opportunity to spread awareness, reiterate our commitment and obligation as responsible citizens to take care of this beautiful world in every possible way. We are happy to see the high enthusiasm exhibited by our users who have proactively participated in this campaign.”

In line with Helo Care’s social responsibility initiative, which began last year, where Helo worked toward propagating a plastic-free environment and other social causes, the #EverGreenLove is one of the many socially relevant campaigns that India’s leading social media platform plans to launch in the future.

Helo is the leading social media platform made for global desis. Our mission is to add colour to your life and bring everyone together, empowering you to create and share content in your own language, as well as connect with your wider community. Available in 14 languages including Hindi, Telugu, Tamil, Malayalam and more, Helo is among the top apps downloaded on the Google Play store in 2018. Headquartered in New Delhi, Helo is available in India as well as in USA, Canada, Singapore, Malaysia, Saudi Arabia, UAE, Oman, Kuwait, Qatar, Nepal, Sri Lanka, South Africa, and Bangladesh for iOS and Android. For more information, visit www.helo-app.com. 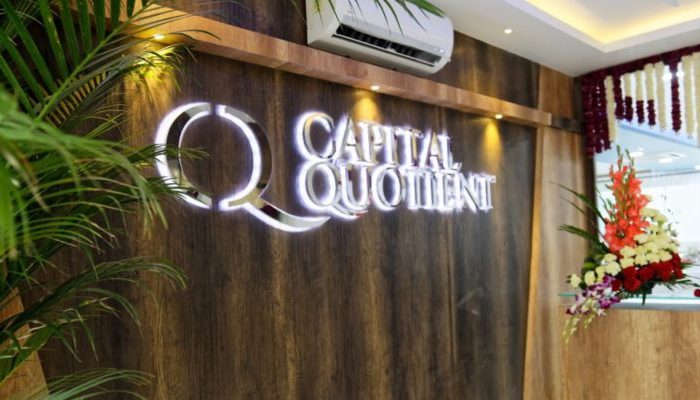