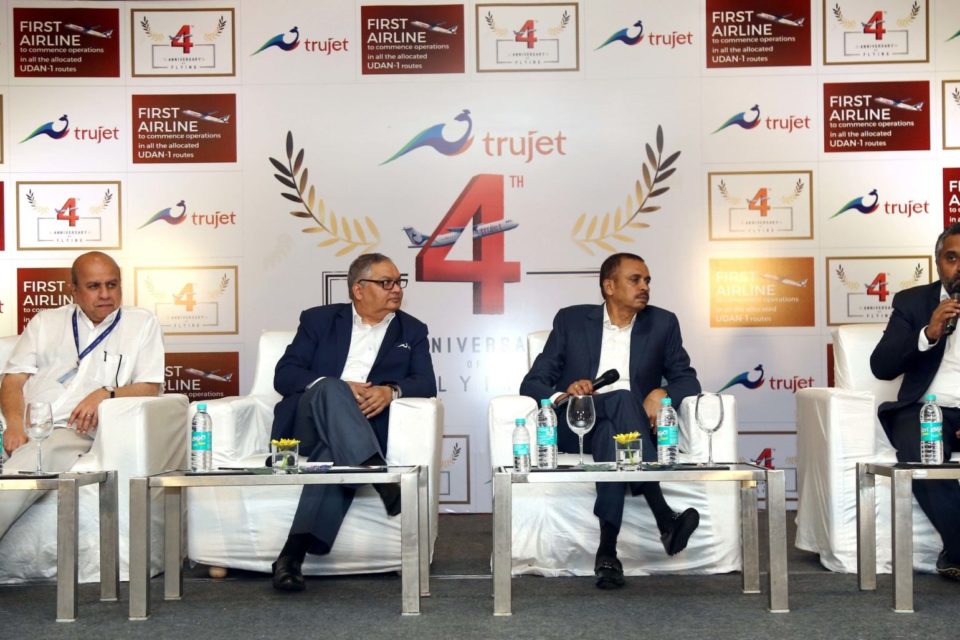 Turbo Megha Airways Pvt Ltd, operating under the name TruJet has entered into agreements which will enable the airline to double its fleet to 10 ATR-72 aircraft by the end of 2019. Starting with two ATR-72 aircraft in July 2015, TruJet now operates 5 ATR-72 aircraft in its fleet and connects 20 destinations in India. TruJet is celebrating its 4th Anniversary on 12 July, 2019.

TruJet is also the airline with the largest share of its capacity (73%) deployed on UDAN (Ude Deshka Aam Naagrik) routes, one pillar of our Honorable Prime Minister’s initiative to stoke socio-economic development in rural India by providing air connectivity to the economic centres of the country.

Commenting on the completion of four years of operations, Mr K V Pradeep, Director said, “Over the past four years, TruJet has been able to create its own niche in the regional connectivity space. We are the only successful standing airline amongst the regional airlines who started operations around the same time as us. The UDAN scheme of the hon’ble prime minister is a great opportunity for airlines such as ourselves to connect the hitherto unserved and underserved markets in India. This has led to an upsurge in traffic and we are looking at connecting these points with incremental flight as well as with more cities in our fast-growing network.”

The past 12 months have been eventful and busy for TruJet with its 700 odd employees as it set up its second base at Ahmedabad, and now with a 5 aircraft fleet, has spread its network to 20 cities and would like to add another base in the near future. The TruJet is looking to maximise the ancillary revenues such as unbundled fares, add on like pre-reserved seating, excess baggage and advertising from boarding pass to aircraft wraps. The company also provides services to third parties including ground handling. The airliner is also looking to build the strategic partnerships with airlines both domestic and international.

With the growth of fleet in the coming months, TruJet will add 10 new destinations by the end of 2019. The network and financial growth of the airline are being achieved with long term strategic network selection, hard-nosed financial discipline and creating a conducive environment for people to excel. The company wishes to plan & execute sustainable and profitable growth plan for the airline over 5 years.

Commitment to the community is in TruJet’s DNA. It stems from the parent MEIL’s sustained initiatives to improve the quality of lives in rural India through its major infrastructure projects. TruJet was the first airline to respond to the Kerala flood relief efforts by flying food, medicines, water and blankets to the flood victims. With its signature project, ‘Wings of Hope’ the program gives hope and inspiration to many underprivileged children and its ‘Wings of Pride’ initiative pays tribute to many elders who tirelessly served their families and communities against challenging situations, over decades, expecting nothing in return. Earlier this month, over 100 TruJet employees donated blood to the Thalassemia Society on 5 July, 2019 to honour the Company’s 4th birthday.

Col (Retd.) LSN Murty, CEO said on this occasion, “TruJet is now considered a flag bearer in the regional connectivity space in India and will continue to occupy a pre-eminent position in the same. All this has been possible only with the support and cooperation of our strategic partners – our parent, MEIL, our Lessors, Fuel Companies, MROs and maintenance organizations, Airports, Vendors, the DGCA, the MoCA, Banks and financial Institutions and most of all, our 700 plus dedicated employees and their families.”

TruJet will continue to grow sustainably as a successful regional airline that serves as an enabler for the socio-economic uplift of emerging India.

TruJet currently operates 5 ATR 72 series aircraft and has over 700 employees across these 20 stations in the network. TruJet is the first airline in India to have started operations to all the routes under UDAN 1 and 2 and now has plans to start more routes which were allotted under UDAN 3.

TruJet has fulfilled the dreams of close to 2 million passengers in the last 4 years of its operation.

TruJet has been a recipient of several awards and recognitions over its 4-year history and is now considered a niche regional carrier in India. 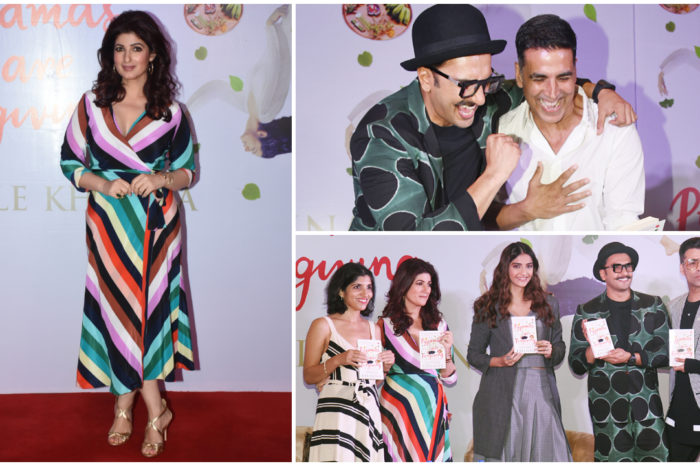