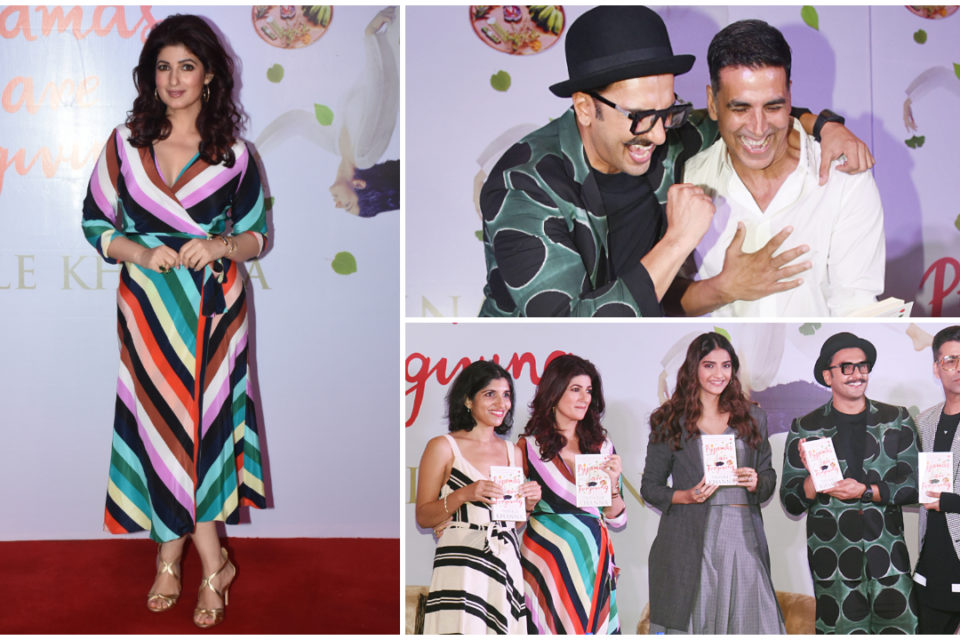 Juggernaut is extremely proud to announce that Twinkle’s Pyjamas are Forgiving has sold over 100K copies, according to the Nielson BookScan, the country’s most authoritative sales chart, which includes the sales data of Amazon and Flipkart and other major book chain stores. In 2018, she was also featured as the highest selling woman author with respect to the top ten sellers of titles published in 2018 in Crossword, the country’s largest bookshop chain. And in 2016 too, her book Mrs Funnybones, published by Penguin India, had made her the top selling woman author, with over 1 lakh copies in circulation.

“I am glad that Pyjamas are Forgiving has found so many readers. This is my third book to hit this big benchmark, and the pressure is both daunting and I would say motivating,“ says Twinkle Khanna.

Twinkle Khanna has penned renowned books like Pyjamas are Forgiving, The Legend of Lakshmi Prasad and Mrs Funnybones. Now she is also a producer and her first production, Pad Man has garnered immense success on the Indian and global box office. She has truly emerged as one of the most powerful and beloved voices in the country.

“Twinkle has reached the 100k club again – this time within 8 months! We are so proud and delighted to have published this amazing writer and her fastest selling book.” says Chiki Sarkar, Publisher – Juggernaut. 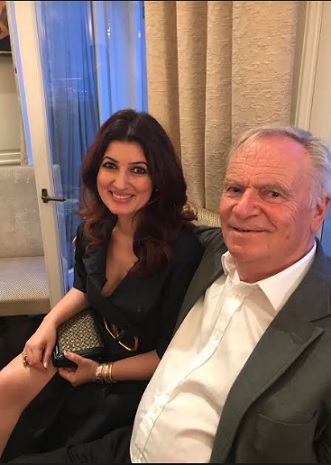 At the dinner party celebrations for the 40th anniversary for the blockbuster novel Cane and Abel, Twinkle met celebrated author Jeffery Archer.

Shanthamaaya Sthalam in Kerala is nothing less than the Ironman of ayurvedic spas. Here patients have to undergo daily shots of ghee laced with cow’s urine, and being purged both by leeches and the world’s most powerful laxative. Anshu, a regular, is a firm believer in the powers of Ayurveda but on this visit she finds it harder to rebalance herself. For among the milieu of new patients is a familiar and unsettling one – her ex-husband. In the serene sanctuary of Shanthamaaya where food is rationed, sex forbidden, and emotions centered, Anshu finds herself awash with old memories – and she discovers that even as her body is being rejuvenated, her mind remains a wasteland.

Twinkle Khanna is a well-known author, newspaper columnist, interior designer and now film producer. She has won many accolades such as the Crossword Book Award 2016 for Mrs Funnybones, The Outlook Award in 2016 for the most inspiring woman of the year and India Today Woman Writer of the year 2017 for her second book, The Legend of Lakshmi Prasad.

She also produced a film, Pad Man based on the life of Muruganatham Arunachalam, this time with a strong focus on dispelling taboos around menstruation, a topic that have never been explored in cinema before. 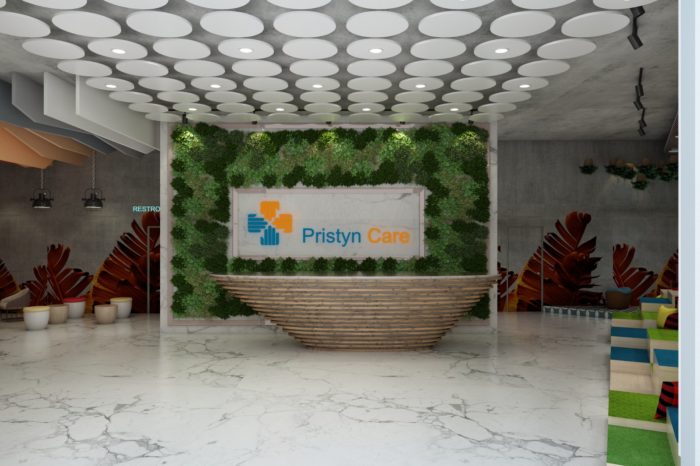