Pullman, New Delhi, the perfect blend of elegance and the vibrant, & Novotel, New Delhi, both located at the trendiest new destination in the capital Aerocity, have announced the appointment of Biswajit Chakraborty as their new General Manager Delegate (Cluster General Manager), who will spearhead the operations of the prestigious tripartite venture between Singapore GIC, InterGlobe & Accor. With an intricate understanding of the luxe segment, Biswajit considers himself a catalyst that adds impetus to his team, by further creating finer experiences for the luxury and upscale travel and business market in the country.

With over 30 years of experience behind him, Biswajit has been the driving force behind some of the world’s top luxury hotels. In his last assignment, he was the man behind a successful transformation of the Sofitel Mumbai BKC, by strongly establishing the brand in the country, after its inception in 2011. The luxury hotel has now grown and has made an impact on the development of the Bandra Kurla Complex in Mumbai. While the micro-location has advanced as a business centre, over the years Sofitel Mumbai BKC has created experiences that are commensurate with luxury, style and panache for discerning guests.

At a handover ceremony in the capital over the weekend, Biswajit stated, “I am grateful to be associated with the Accor group and am thankful to Shree Naman Group for the significant leadership opportunity at the Sofitel Mumbai BKC that I was given. I look forward to bringing together all the interesting elements of our key learnings and create a unique and chic hospitality experience in Delhi & Gurgaon, that not only furthers the Pullman and Novotel brands but also contributes to the growth and development of Aerocity itself.”

Business development being his forte, combined with market leadership and a multi-functional approach, Mr. Chakraborty has achieved operational excellence in all his key assignments. A strategic thinker whose strengths also include execution, he is capable of blending quality operations with astute marketing in any hospitality leadership role with his humane and effective style. A complete turnaround specialist, he has transformed several properties in his past assignments.

Throughout his career, Biswajit has been felicitated with numerous awards. Some of the highlights are – the first ‘General Manager of The Year’ award by the Hotelier India group in 2009. He was also awarded the prestigious ‘Game Changer GM’ award at the Food & Hospitality World (FHW) Business Excellence Honours in 2017. Further, in 2015 he received the ‘International Honorary Membership to Union Internationale des Concierges d’Hotels’ at Les Clefs d’Or, Paris.

An alumnus of Bangalore and Cornell University, he was a part of the Oberoi McKinsey transformation. He began his career with the Taj Group and later moved to contribute to the growth and stature of the Yak and Yeti, the Oberoi Group, Mövenpick Hotels & Spa Bangalore and Sofitel Mumbai BKC. Further, under his leadership as the General Manager of The Leela Kempinski Mumbai and Leela Kempinski Kovalam, both hotels reached great heights and became well-known destinations in their own right.

He is the only General Manager in India who has had the privilege of working with the top three Indian luxury hospitality brands including The Oberoi Group, Taj Group of Hotels and The Leela Group. He is an accomplished archer, a fond listener of Jazz & Blues and his understanding of gastronomy covers an international range. With a successful stint of 5 years at the Sofitel Mumbai BKC, he looks forward to this new era of Pullman & Novotel New Delhi Aerocity in the capital city. 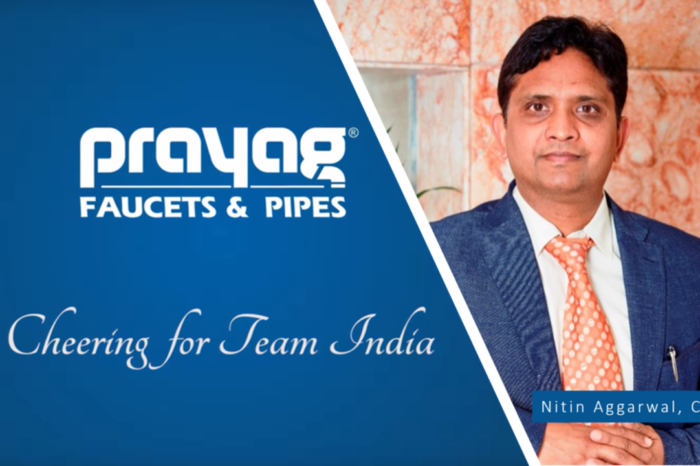