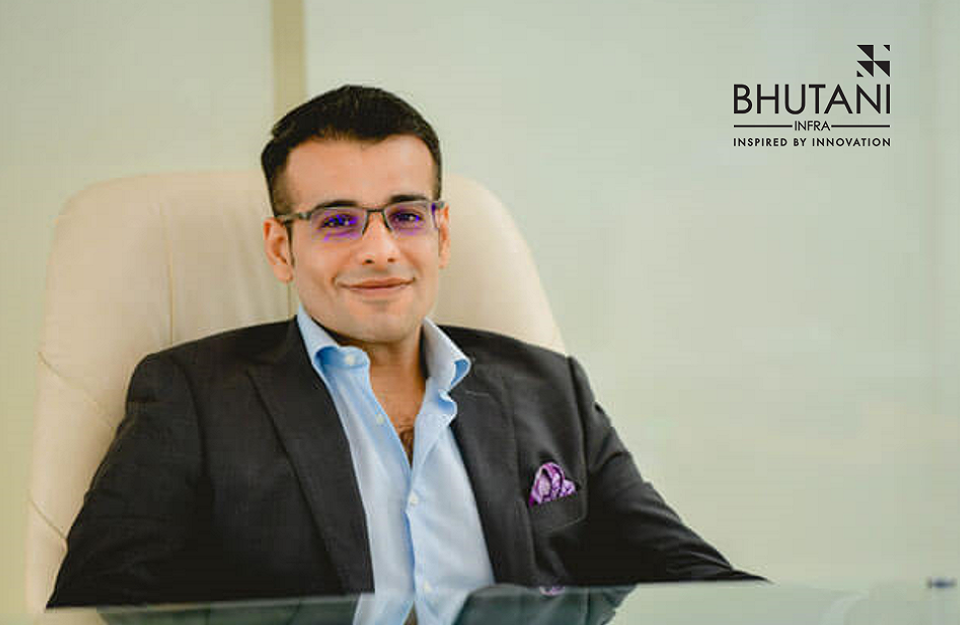 The Budget 2019 has been a balanced budget and a look at it makes it clear that it was in line with the intentions of the government to improve the economy. Speaking of real estate, the government in its last tenure came up with policies that changed the way real estate was being operated in India for long. The streamlining process was started, FDI was opened, GST came into picture, RERA made sure the transparency, and REITS made its presence felt. And in all of this one segment of real estate prospered more than anything else is the commercial segment.

In the budget, we can see that the government has allowed investment in REITs from FPIs and NRIs. Another good take away from the budget for real estate sector is the cleaning of banking system. As communicated by the FM, NPAs have reduced and HFCs will come under RBI. Also, to revive the NBFCs, FM proposed banks to buy high-rated pooled assets of financially sound NBFCs. All of this would surely improve the liquidity and provide the much-needed momentum to the market. The investment will fuel growth leading to the movement of people, which in turn will augment the commercial real estate which is already one-fourth of India’s real estate sector.

A lot of emphasis is paid on improving the infrastructure and roads as FM has said that nearly 1,25,000 km of roads will be upgraded under Pradhan Mantri Gram Sadak Yojana. With improved connectivity and roads the demand for infrastructure will go up which includes the need for more commercial hubs. Depending on the demand and location, we can foresee more of the development taking place. It is evident from the recent trend of commercial office spaces being developed in tier II and tier III cities because of the high cost operating offices in major cities.

With the announcement to invest Rs 100 lakh crore in infrastructure over the next five years, the intention towards overall development is clear. Factually, infrastructure development leads to the formation new micro-markets complete with offices, schools, hospitals, homes, etc. This goes well with the people who are looking at the larger development of economy and also with people who want to expand their reach to newer places.

The sector will soon witness quality assets coming up in near future as the road to development has been thrown open. Commercial segment will prosper further. The segment was already seeing momentum especially in office space where an increasing number of private equity funds showed interest in 2017 and 2018. After this budget, we could see further infusion of liquidity in commercial property and developers will come up with more projects in this segment.

Ashish is a young and dynamic corporate leader spearheading the Bhutani Group’s success story. Having completed MBA from the University of Cardiff, UK and graduation from University of Sheffield, UK, he brings a global outlook towards commercial real estate development in India. He has travelled extensively across the world and is applying all of his know-how on global best practices in his projects.

Ashish is a thorough management professional who believes in fulfilling commitments to his company’s clients, partners and employees. Under his leadership, the Group is achieving tremendous success and their flagship project Alphathum has been sold by more than 90% in a short span of 2 years, making it the fastest selling commercial real estate project in India today. The project is under full-swing in sector 90 Noida.

He is not only a corporate captain focused on project conceptualization and delivery, but also a thought leader who contributes to various social causes, from rural development and healthcare to education. To take this thought forward He has taken several initiatives under the CSR arm of Bhutani Group “Bhutani Care”. He firmly believes that all the children in our country as well as the entire world should be empowered with quality education so that they can make a difference in their own lives and to their families and the society at large. 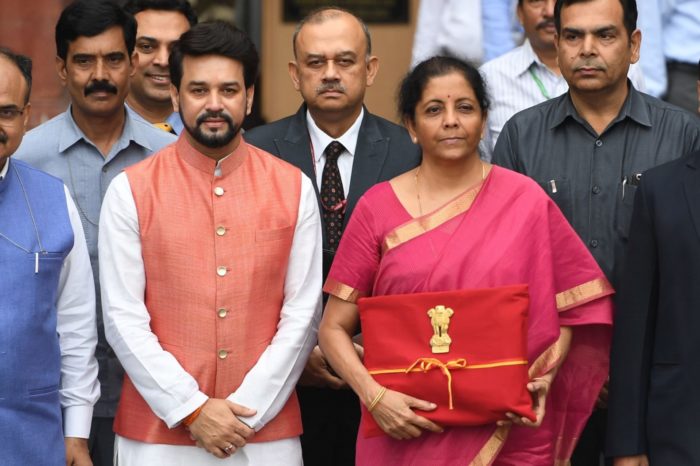 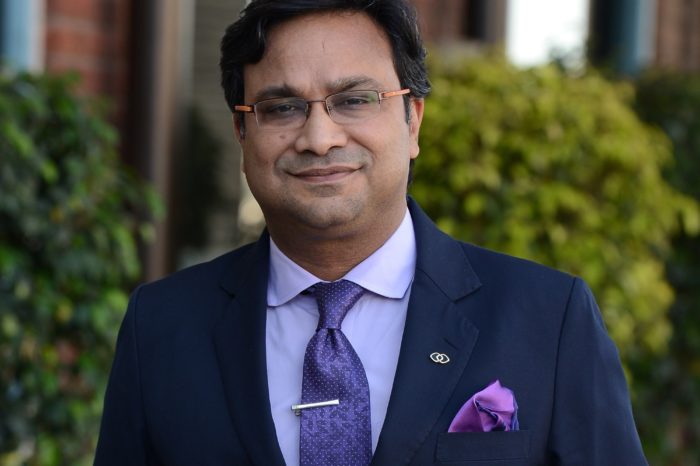