The film takes you back in time as it beautifully unfolds a story of a son narrating memories of his father and recalling his childhood experiences. He relives the same memories now as a parent himself with his daughter, visualized in the same house. The strong bonds of familial surroundings, being augmented through fond memories and being replayed denotes the passage of time and yet, the feeling of protection, security, comfort of a house being personified through the imagery of a father stands out strongly; depicting the house as a treasure trove or custodian of dreams, relationships and moments captured in time through cherished memories.

Building further on the brand’s credo, ‘Building Bonds, Building India’  on a resonant occasion such as Father’s Day, the campaign invites the audience to reflect on how their house plays a role in nurturing bonds and subtly brings out the time-tested strength of ‘cemented’ memories being personified and nurtured through the house. Playing on the strength of cement, the film wants to drive a sense of security and durability for a product category that is usually seen as commodified. 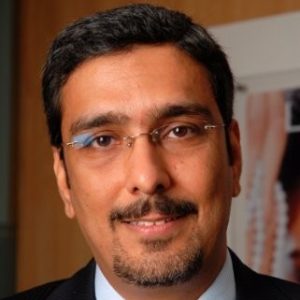 Mr. Pramesh Arya, Executive Director, Marketing, Dalmia Cement, said, “Dalmia Cement has always been at the forefront of deepening ties with end consumers. Building a house is both a financial and emotional commitment to the owners’ family and with this campaign, we celebrate the role a home plays in shaping the future of our country. This is a tribute to all fathers who have helped nurture their children and foster strong ties with them over the years like Dalmia Cement does by building strong homes. As a leader in re-imagining the role cement plays in an individual’s life, this film is a celebration of family memories.”

Mostly, cement marketing and advertising focuses on the product, its functional attributes and end results- strength, setting time etc. This, both due to a low involvement category for end consumers, and technical specifications, is often seen as a universal category claim, available to all cement brands. Through connecting directly with Individual House Builders (IHBs), the film allows the brand to take a leadership stance, through celebrating the past and future of a family in their house.

Dalmia Cement (Bharat) Limited (DCBL), a subsidiary of Dalmia Bharat Limited (BSE Code: 533309|NSE Symbol: DALMIABHA and listed in MSE), is a leading player in the cement manufacturing segment and has been in existence since 1939. Dalmia Cement is the world’s greenest cement company with the lowest carbon footprint. Dalmia Cement was the first Indian company to join RE100, and the first company in the world to join both EP100 and RE100. With a growing capacity, currently pegged at 26 MnT, Dalmia Cement is also the fourth largest manufacturing capacity in India. Spread across nine states and 12 manufacturing units, the company is a category leader in super-specialty cements used for oil well, railway sleepers and air strips. It is the country’s largest producer of slag cement. Dalmia Cement has also partnered with International Finance Corporation to promote sustainable business. Visit us at http://www.dalmiacement.com 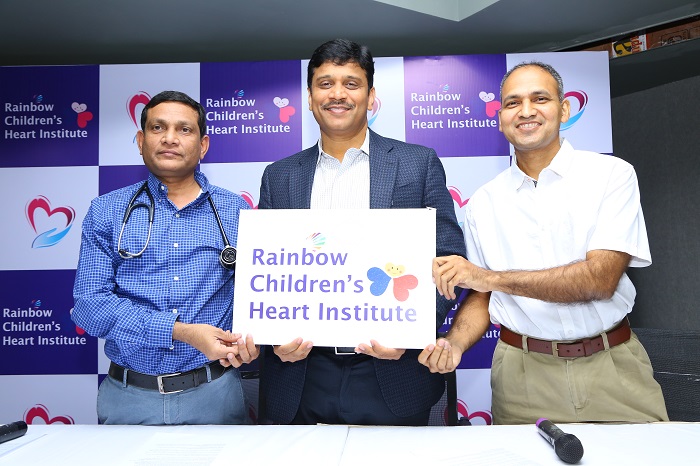 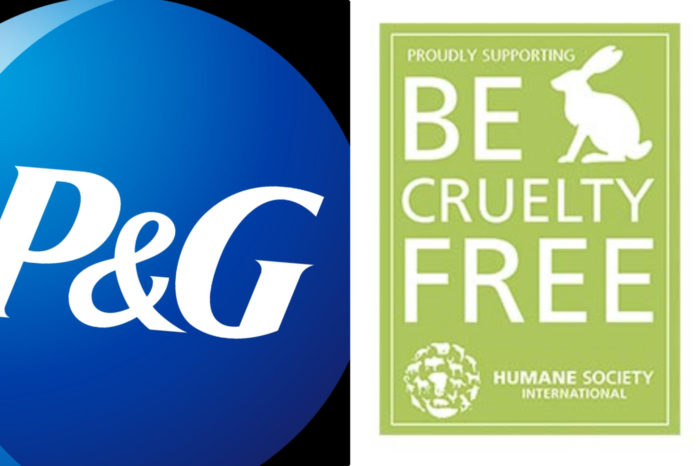 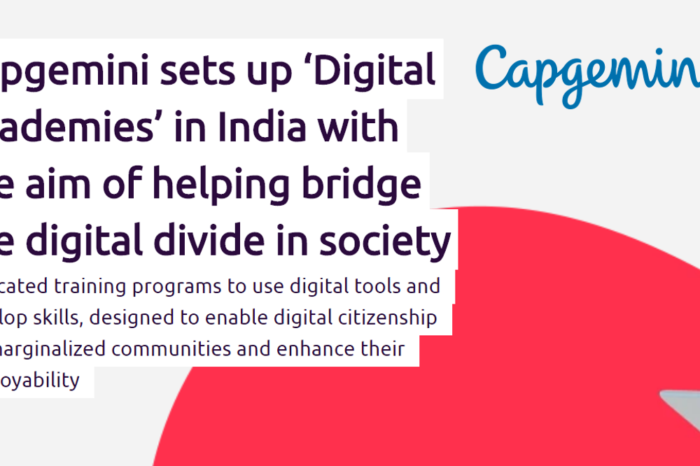