PETE LAU – The man behind a revolution called OnePlus !! 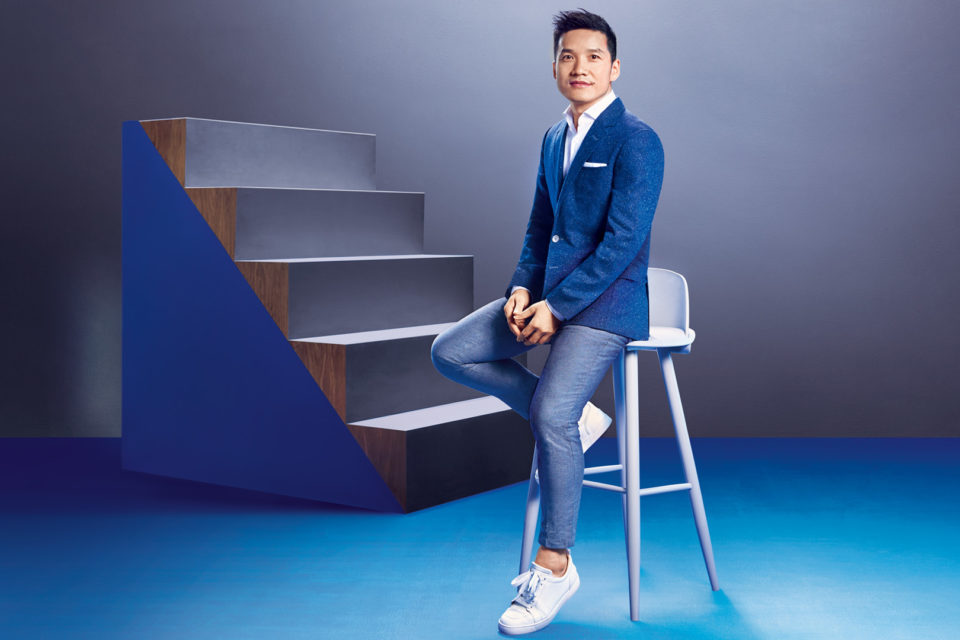 Pete Lau or Liu Zuohu is a Chinese entrepreneur and business executive. He is the co-founder and Chief Executive Officer of Chinese smartphone maker OnePlus.

Lau started working in Oppo Electronics as a hardware engineer. He later became the director of Oppo’s Blu-ray division. Lau’s attention for detail became famous in tech circles during that time when he smashed a Blu-ray player’s logic board to express his disappointment about the circuitry design. He then became head of marketing before finally getting assigned as the Vice President. As the Vice President he was instrumental in bringing CyanogenMod, an Android-based operating system to Oppo N1 smartphone. He resigned from Oppo in November 2013 after working in the company for over a decade. 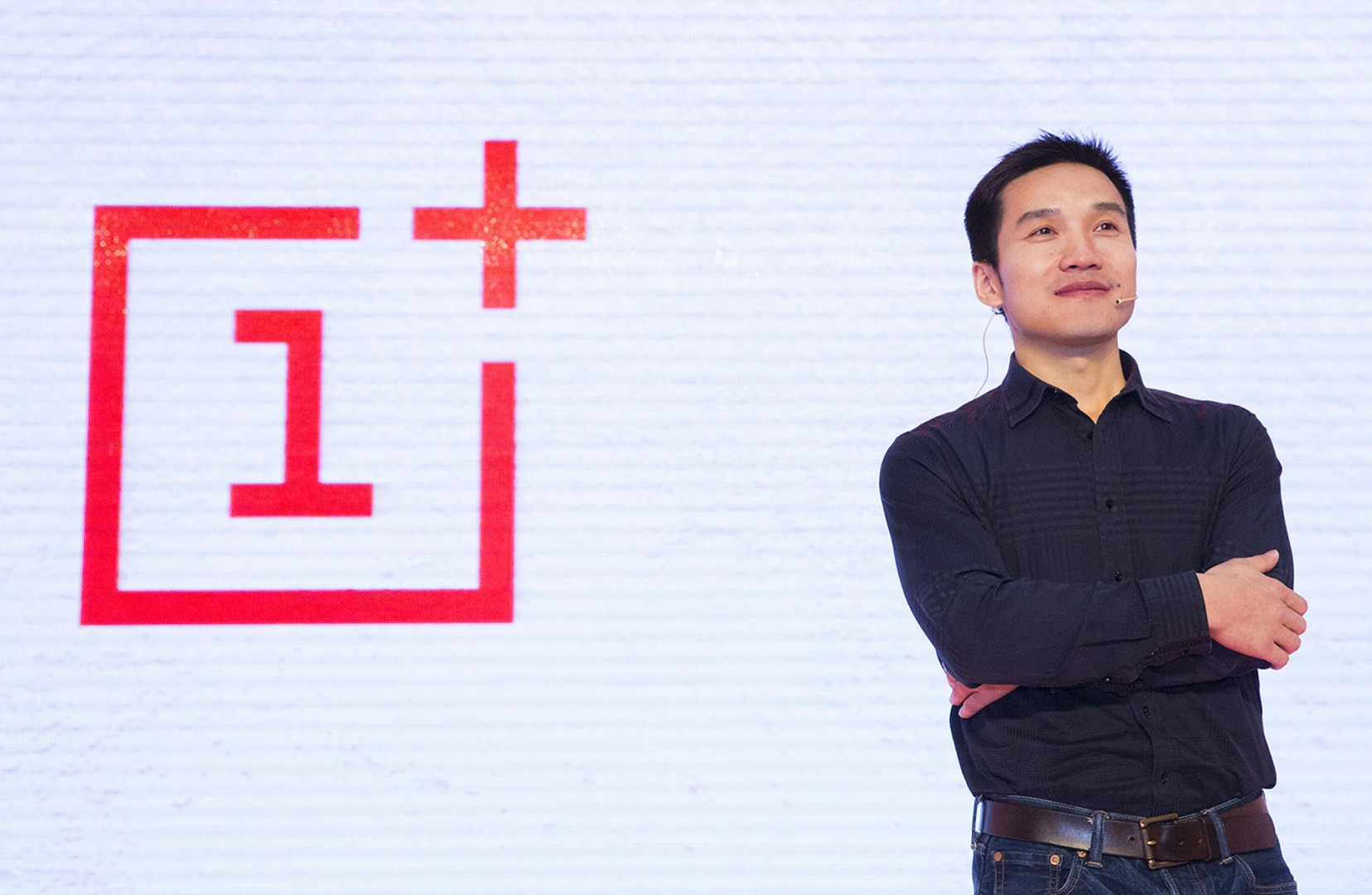 In December 2013 Lau launched with Carl Pei their own company named “OnePlus” with the aim of creating “a more beautiful and higher quality product.” At the time of its founding, OnePlus had only 6 employees. Cutting costs was a priority for the company early on, so Lau opted to sell his company’s first product exclusively online, taking inspiration from market models of the Nexus line and Oppo. He chose Cyanogenmod as the device’s operating system and extended his ties with Steve Kondik of Cyanogen Inc., whom he became acquainted with during his time at Oppo.

Since OnePlus didn’t have a manufacturing facility, Lau had the device manufactured in the facilities of his former company Oppo. The device named OnePlus One was announced officially in April 2014 and became available for online order in June 2014. The One received positive reviews from the tech community, praising the phone’s specifications, performance, design and aggressive costing. The device’s attention to detail, an aspect that can be attributed to Lau, was praised by several tech experts. Due to limited product supply, the phone was initially available for purchase through an invite-only system.

The phone’s pricing was discussed widely in tech media. The 16 GB version of the phone cost USD 299 while the 64 GB version cost USD 349, almost half the price of other flagship devices at that time with similar specifications. Lau attributed the low prices to the lack of marketing costs, the online marketing strategy and low profit margins. The strategy was labelled as brave and risky for a new company by tech website Tech Radar. Another tech site, Phone Arena, commented that “if OnePlus can succeed selling its smartphone without television advertising, it will have done something that the major manufacturers could never accomplish.”

By December 2014, nearly 1 million phones were sold. OnePlus announced another OS “OxygenOS”for their smartphones when YU Televentures, another company coming up in India (linked to Micromax) announced that they alone had permission for the use of Cyanogen OS in India. 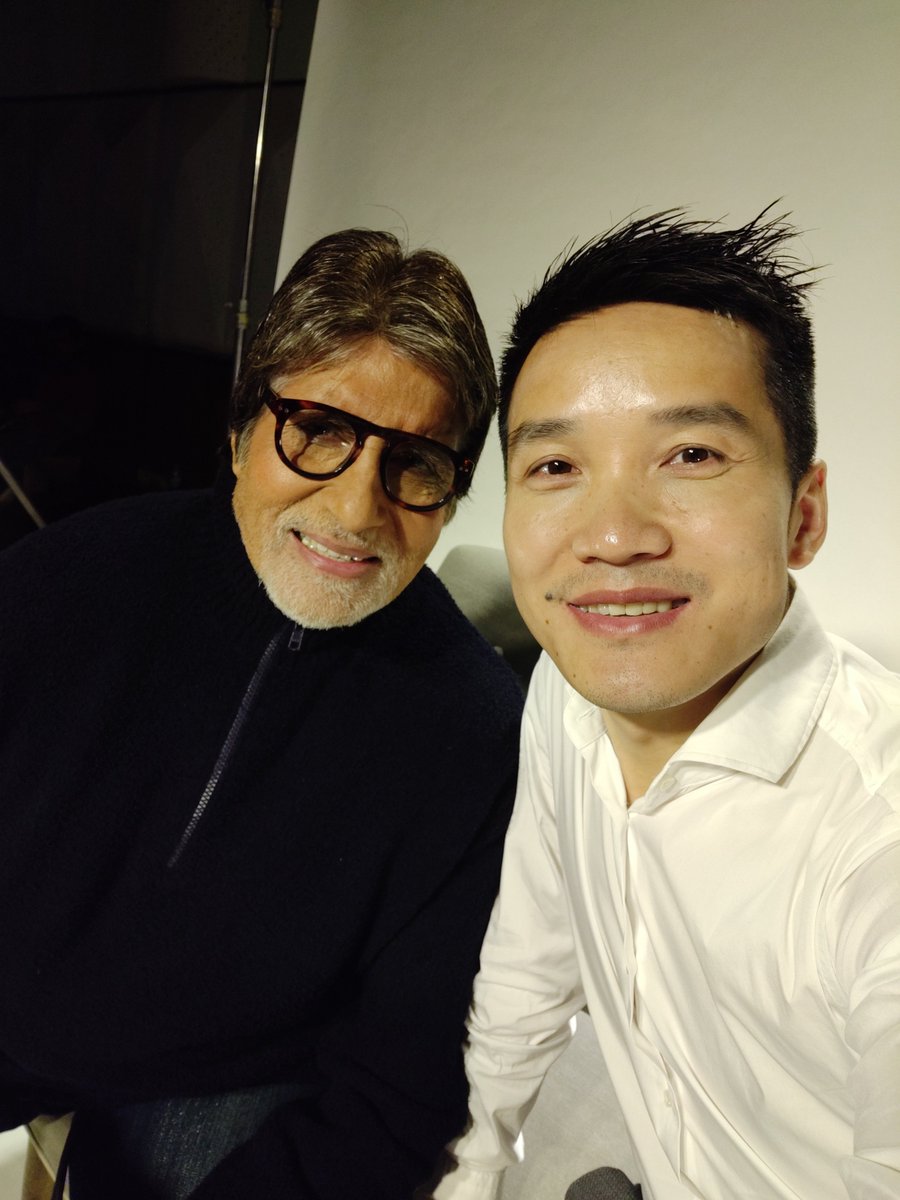 With of its focus on a single product (smartphones) and selling via online channels, Lau once said that the margins in his business is much higher, and that helps with future product planning for his team.

According to Pete, sooner or later, by not participating, you will be known as a company that is not into marketing gimmicks. “People will recognize you for focussing on your products and services. Hence, it is valuable for the brand to not get mixed up in these battles.”

Latest on the cards is the newly launched OnePlus 7 and OnePlus 7 Pro. 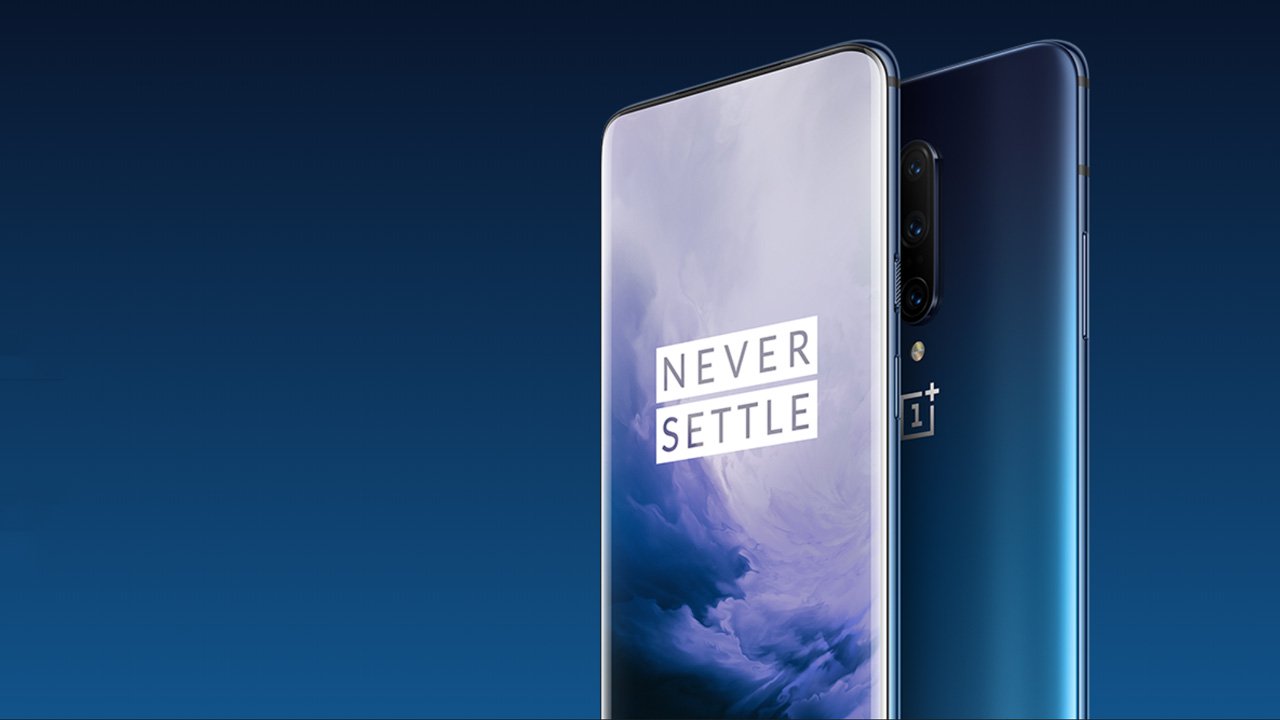 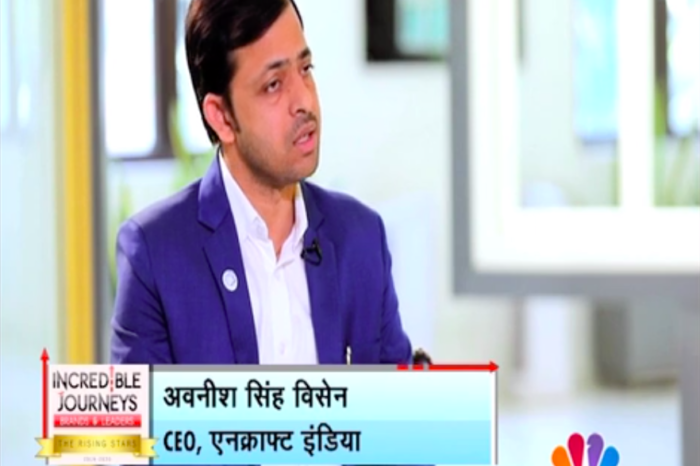