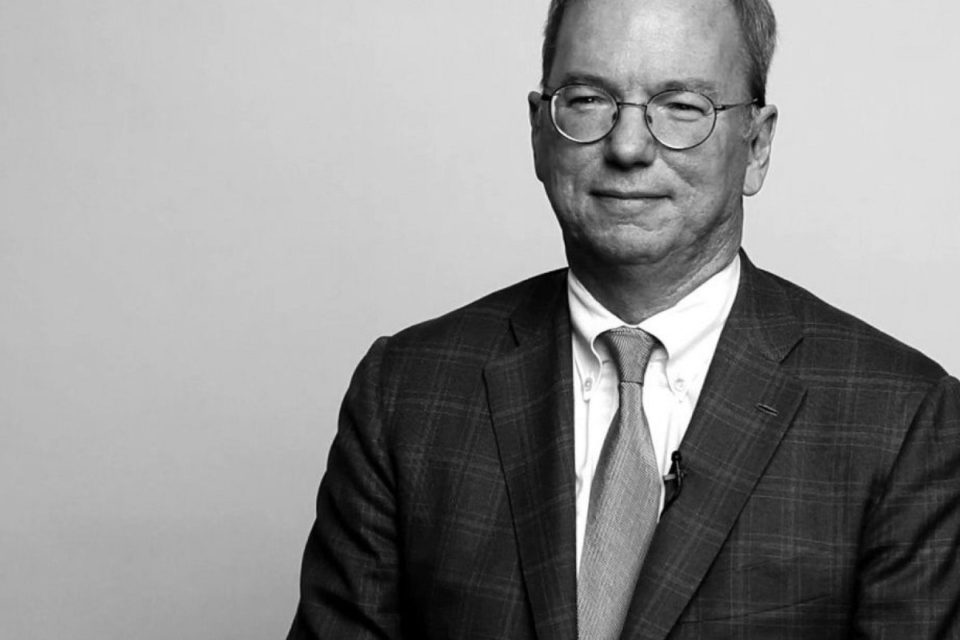 Robin Washington, chief financial officer of biotech firm Gilead Sciences Inc, will join the board. The changes follow scandals involving Google’s handling of sexual misconduct cases and other situations that have led employees and shareholders to question the board’s oversight.

Schmidt, who was instrumental in Google’s growth for a decade, will remain a technical advisor to Alphabet. He had stepped down as chairman about a year ago.

“After 18 years of board (meetings), I’m following coach Bill Campbell’s legacy & helping the next generation of talent to serve,” he said in a series of tweets, referring to a late tech executive who is the subject of “Trillion Dollar Coach,” a new book which Schmidt co-authored.

He said he would continue to serve on government technology advisory boards and teach. Greene did not immediately respond to a request for comment. Google hired Oracle Corp veteran Thomas Kurian to lead its cloud computing unit late last year.

Schmidt graduated from Yorktown High School in the Yorktown neighborhood of Arlington County, Virginia, in 1972, after earning eight varsity letter awards in long-distance running. He attended Princeton University, starting as an architecture major and switching to electrical engineering, earning a B.S.E. degree in 1976. From 1976 to 1980, Schmidt stayed at the International House Berkeley, where he met his future wife, Wendy Boyle. In 1979, at the University of California, Berkeley, Schmidt then earned an M.S. degree for designing and implementing a network (Berknet) linking the campus computer center with the CS and EECS departments. There, he also earned a Ph.D. degree in 1982 in EECS, with a dissertation about the problems of managing distributed software development and tools for solving these problems.

Google founders Larry Page and Sergey Brin interviewed Schmidt. Impressed by him, they recruited Schmidt to run their company in 2001 under the guidance of venture capitalists John Doerr and Michael Moritz. 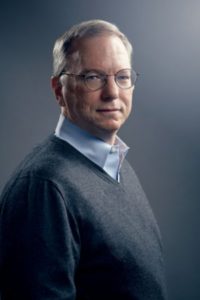 In March 2001, Schmidt joined Google’s board of directors as chairman, and became the company’s CEO in August 2001. At Google, Schmidt shared responsibility for Google’s daily operations with founders Page and Brin. Prior to the Google initial public offering, Schmidt had responsibilities typically assigned to the CEO of a public company and focused on the management of the vice presidents and the sales organization. According to Google, Schmidt’s job responsibilities included “building the corporate infrastructure needed to maintain Google’s rapid growth as a company and on ensuring that quality remains high while the product development cycle times are kept to a minimum.”

Schmidt as Executive Chairman of Google speaking with Nik Gowing

In 2007, PC World ranked Schmidt as the first on its list of the 50 most important people on the Web, along with Google co-founders Page and Brin. Schmidt is one of a few people who became billionaires (in United States dollars) based on stock options received as employees in corporations of which they were neither the founders nor relatives of the founders.

In its 2011 ‘World’s Billionaires’ list, Forbes ranked Schmidt as the 136th-richest person in the world, with an estimated wealth of $7 billion.

On 20 January 2011, Google announced that Schmidt would step down as the CEO of Google but would take new title as executive chairman of the company and act as an adviser to co-founders Page and Brin. Google gave him a $100 million equity award in 2011 when he stepped down as CEO. On 4 April 2011, Page replaced Schmidt as the CEO. 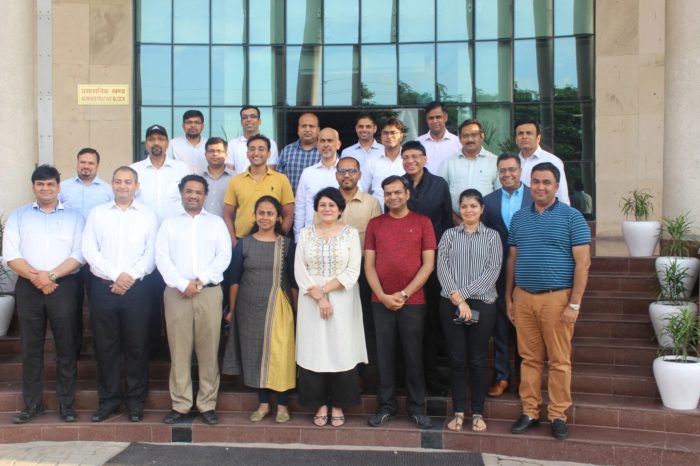 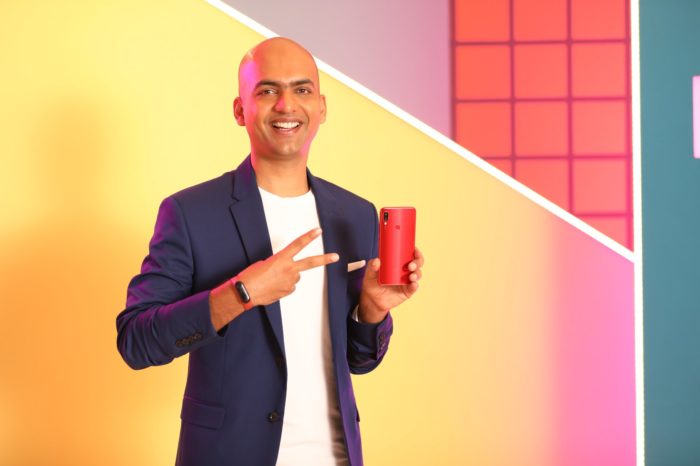 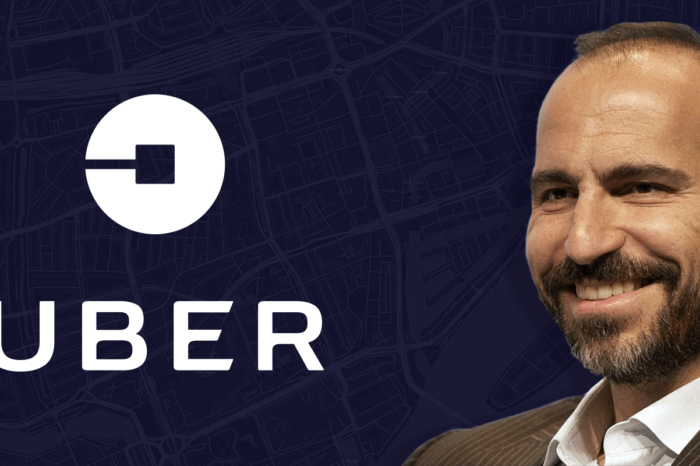 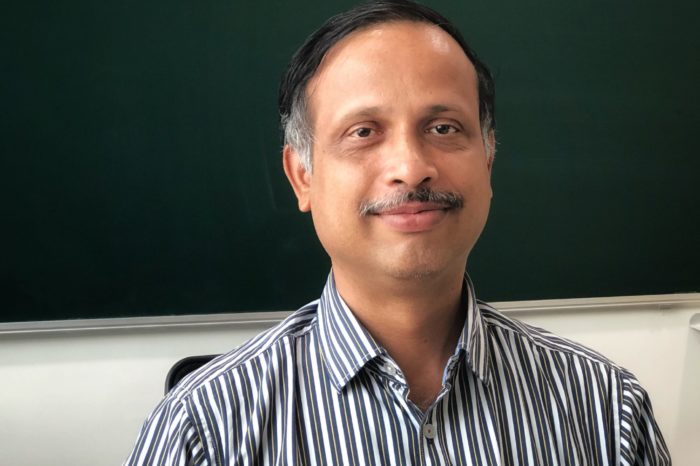