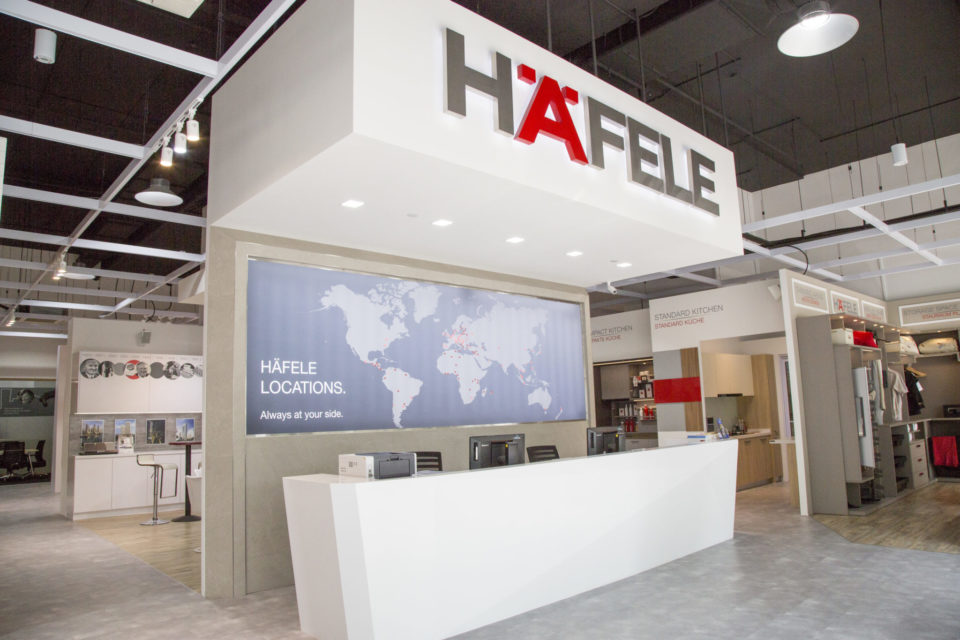 The founding of Häfele falls into a time of deep reaching political and social upheaval. The Weimar Republic is just a few years old, the consequences of the First World War are still evident everywhere. 1923, when inflation reached its climax in Germany, two young men, Adolf Häfele and Hermann Funk, take their fate into their own hands: on 1st December they set up a speciality store for joinery needs called “Products for the hardware and tool industry” in Aulendorf in Württemberg.

The young company specialised in joinery and carpentry supplies and moved to Nagold, the former centre of the furniture production in Württemberg. From there, Adolf Häfele visited the woodworking shops and furniture manufactures in the area; he noted names and the customers’ requirements and in so doing, established the company’s first regional network. His credo still has central importance today: personal contact, industry and product knowledge, reliability and fast delivery of the required products.

Häfele participates in a foreign trade fair in 1933 for the first time and presents “furniture fittings for bedrooms and kitchens” in Strasbourg. The still young company receives the “Gold Medal” for the configuration of the exhibition stand. The export of the fittings to the neighbouring countries is also starting slowly. By this point, Häfele employs a sizeable force of travelling salesmen who visit customers at home and in neighbouring countries.

The first furniture fittings catalogue was published in 1939 with a circulation of 20,000 copies. Distributed in Germany and abroad, it forms the foundation for international sales of Häfele products. The symbolic cover shows a picture of a globe which became the logo of the rapidly growing business.

In April 1954, Häfele started his own production of special fittings for furniture ornaments and brass grills. Demand for the products quickly grows so much that the production area must be expanded several times.  In the economic miracle years following World War II, Häfele first primarily serves the domestic market. But it’s only a matter of time before returning to the activities abroad. In 1964, Häfele took advantage of the spirit of optimism of the 1960s and founded the first foreign subsidiary in Switzerland. 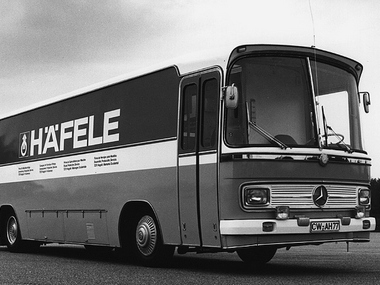 The export department is developed in Nagold and a company-owned sales organisation for France, “Häfele France GmbH &amp; Co.” is founded. The travelling activities of the sales pioneers in Nagold become even more important and the first mobile Häfele exhibition departs on tour. In the following years, the bus also serves as an exhibition stand abroad.  A large exhibition bus makes a 12,000-mile trip through the furniture centres of the USA. This is the beginning of Häfele’s success story in the United States: In 1973, Häfele America Co. is founded. These mobile exhibits have been deployed successfully in other countries and are often the first step in opening a market. By the early 70s Häfele achieved export levels of 40% and became one of the pioneers and founders of the export nation Germany.

In 1980, Häfele establishes the third subsidiary in the United Kingdom. Then it’s blow by blow: Subsidiaries are opened in Australia, Canada, France, Italy, Ireland, the Netherlands, Singapore, New Zealand, Malaysia, Japan… A veritable founding boom sets in. Today there is no continent that Häfele is not represented by its own subsidiary or a sales office.

Häfele headquarters in Nagold is also expanded. Häfele constructs a new building on an adjacent, 5,000 square metre lot at Adolf-Häfele-Straße 1. Today, a large and modern showroom, conference rooms, offices, data centre and a test workshop are located in the award-winning building. The company’s strategies are developed, and the product ranges are selected and documented at headquarters. Central IT is located here, and from here, the global sales organizations are controlled. 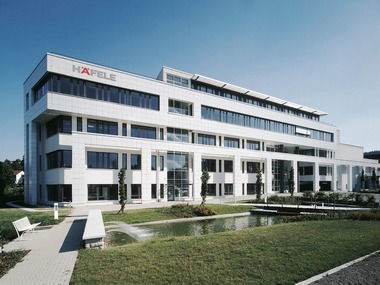 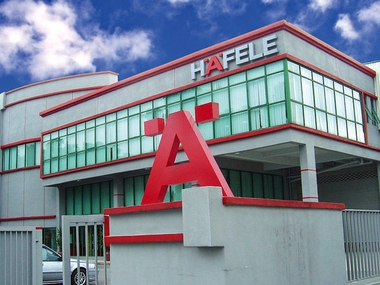 By 2003, Sibylle Thierer, daughter of Walther Thierer, assumes responsibility for the company at the beginning of the new millennium and represents the third generation of family management. She paves the way for modern times by focusing all decisions on the benefits of innovative ideas and products. 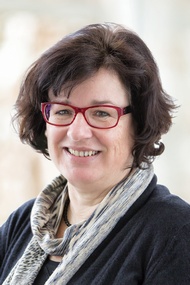 After establishing the 360° Project Service, Häfele bundles all of its sales activities aimed at the furniture industry together in the newly established, international sales organisation Häfele Engineering GmbH &amp; Co KG.  It focuses exclusively on meeting the requirements of the furniture industry – along the entire value chain.

90 years after its founding, the Häfele family business is a worldwide leader in the furniture fittings and architectural hardware industry, as well as in electronic access control systems. Häfele employs more than 6,000 employees and has 37 subsidiaries, as well as many additional dealerships throughout the world. 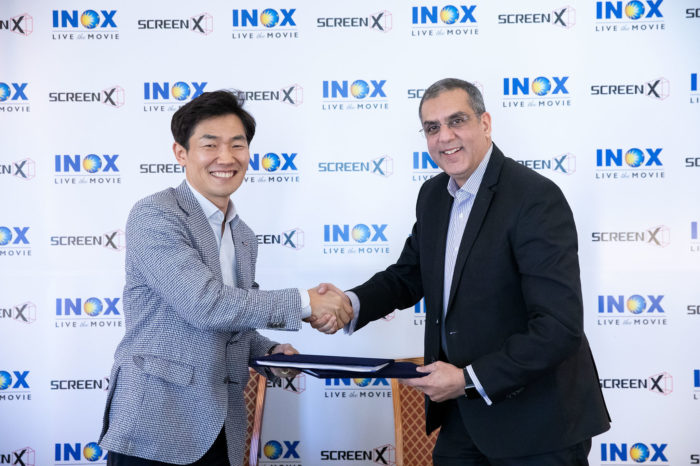