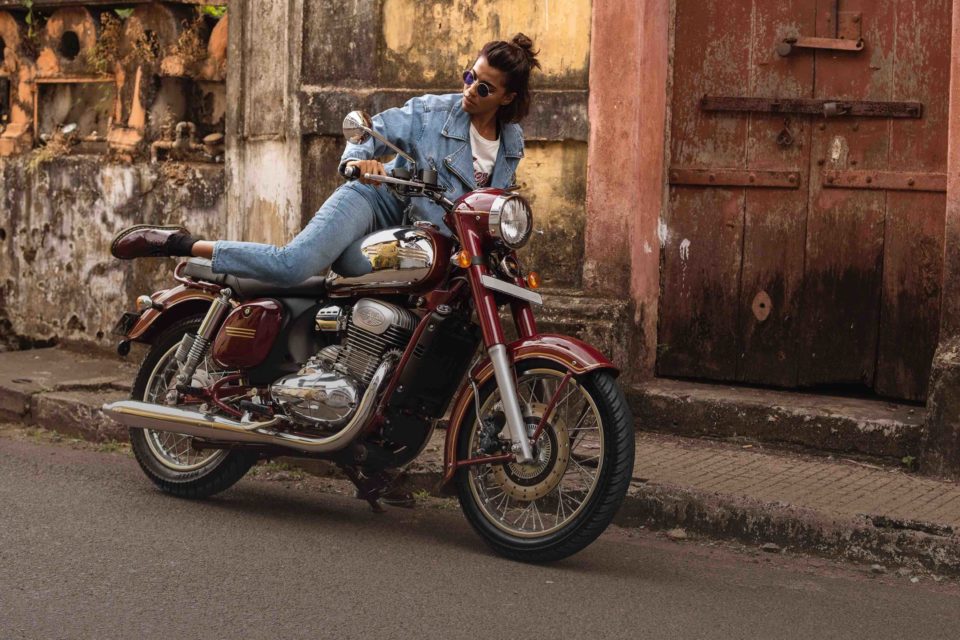 Jawa Motorcycles, a part of Mahindra Group has delivered its first bike to a customer. The legendary motorcycle brand is relaunched and look to give competition to Royal Enfield.

The company has adopted a unique strategy in delivering Jawa Motorcycles. The first 100 bikes will be handed over to customers by ex-defence personnels. Jawa Motorcycles had earlier launched a fundraiser campaign #ForeverHeroes and raised 1.43 Cr towards the Armed Forces Flag Day Fund.

Thank you for your contribution and support towards the #ForeverHeroes fundraiser event that concluded earlier today. We’re happy to announce that we have raised Rs.1.43 Cr toward the Armed Forces Flag Day Fund. ⁰A day to remember indeed!#JawaMotorcycles #Jawa pic.twitter.com/F7tHID6iPd

The vintage motorcycle brand is making a grand return on Indian roads after five decades and was popular for its bike ‘Yezdi’. The new Jawa motorcycles are technical upgrades with similar vintage design and feel.

Competing with established brand like Royal Enfield is a challenge and Jawa has successfully completed the first hurdle by getting ex- defence personnels on board to deliver Jawa bikes. This interesting idea resonates with the brand imagery of Jawa Motorcycles.

Anand Mahindra, The Chairman of Mahindra Group has been talking about the much awaited deliveries of Jawa Motorcycle and he couldn’t be more prouder when the first bike was delivered.

Today is a very, very big day for us all. The 1st Jawa bike delivered to a customer by Classic Legends. To Virender Singh. A promise fulfilled…The fun starts now… https://t.co/GyTuViNw5E

It would be quite interesting to see how Royal Enfield reacts to the competition. The customers however love to have options and we couldn’t help but just love newly launched Jawa Motorcycles. 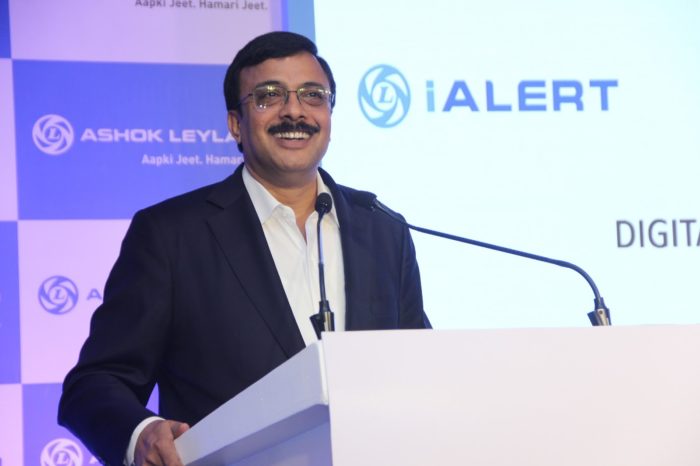 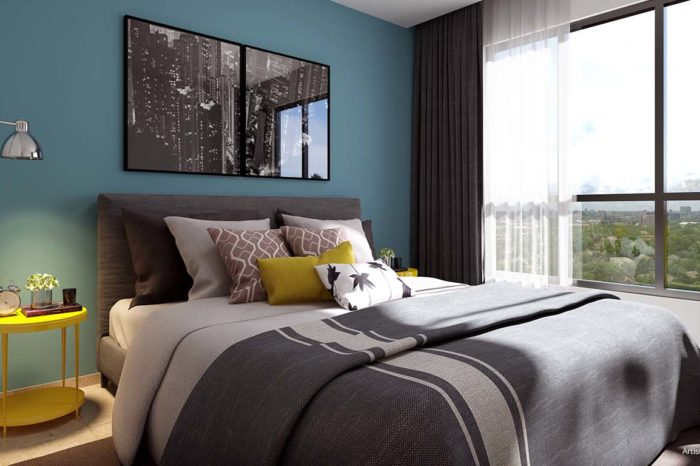 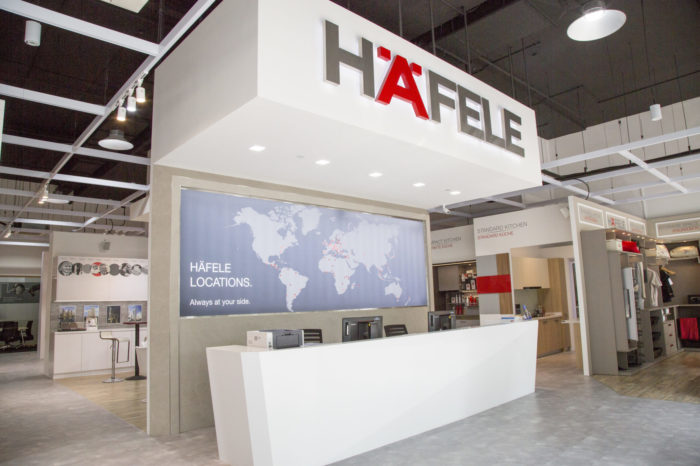