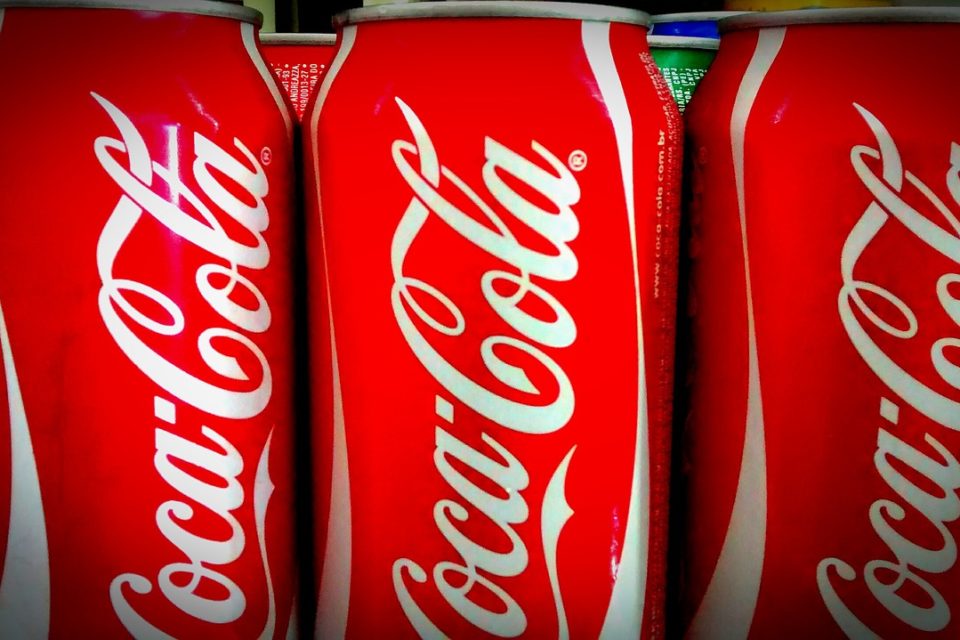 Coca-Cola, the global beverage giant has announced Nishi Kulshreshtha Chaturvedi as the Head of Human Resources, India and South West Asia. Nishi Kulshreshtha Chaturvedi has joined the company in 2012, as National Head-Human Resources as part of Hindustan Coca-Cola Beverages Pvt. Ltd (HCCB). This comes after Coca-Cola appointed Lisa Chang as the Chief People Officer for Atlanta Headquarter. Lisa Chand replaced Jennifer Mann who is now serving as the President of Global Ventures for the company

In an official company statement,T Krishnakumar, Coca-Cola India and South West Asia President stated, “Nishi has extensive experience and a natural flair for working with people in bringing out the best in them. We are looking forward to her leadership in developing resilient leaders for the company.”

Nishi comes with an extensive work experience of working in industries like FMCG, healthcare, oil and gas and energy sectors. Prior to Coca-Cola, she has worked with companies working with Schneider Electric, Cairn Energy and Baxter Healthcare.