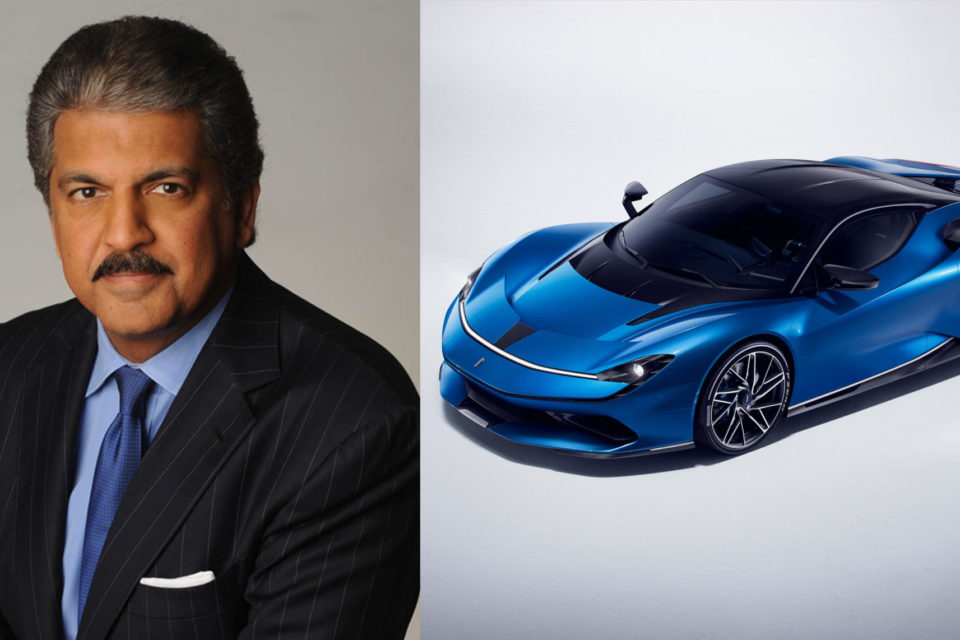 Luxury electric vehicles brand Automobili Pininfarina, a part of the Mahindra Group, on Mar 5, 19 unveiled Battista,  an All-Electric luxury car at Geneva Motor Show. This most talked about car is claimed to be faster that Formula 1 race car in its 0-100 km/h sub-two second sprint.

The company claims that Battista will be the most powerful car ever designed and manufactured in Italy.

“This is the most authentic and exciting automotive story imaginable. The Battista is the hyper-car of the future, inspired by a legendary past,” Automobili Pininfarina CEO Michael Perschke told the press.

Mahindra Group Chairman Anand Mahindra took twitter to share his excitement on achieving this new high by Automobili Pininfarina, a part of the Mahindra Group.

Yes it finally happened. I am still in a state of disbelief that we have come so far with what seemed like a gleam in our eyes… Today we launch it inside the Geneva motor show. Keep your eyes peeled… https://t.co/ysm7nFqr92

In a series of tweets he shared the features of this super car and even changed the cover image of his twitter account to “gorgeous” Battista.

The series of tweets rightly captured the sentiments of Mr Mahindra who was extremely proud of this mega show.

When the #Battista first emerged in the world… pic.twitter.com/YgC22A7XdA

The white variant of ‘Battista’ is Mr Mahindra’s favourite.

For those of you who asked for a better view of the car. This white #Battista is on display at the @PininfarinaSpA site. The blue was my favourite but I now think the white is even more stunning.. Watch when you have a leisurely couple of minutes… Don’t fast forward. Savour it! pic.twitter.com/1iH5yt8oTk

For those of you who can’t get to see the details of the #Battista just yet, here’s a peek at a cool feature: motorised aerofoil shaped spoilers at the rear.. pic.twitter.com/GG8i4vn50G

Mr. Mahindra was at his wittiest best when a user asked about the mileage of Battista.

After “Battista” was unveiled officially to the world, it has become the fastest all-electric car in the world. Electric is the future and we hope to see these technologies being integrated to suit Indian roads and car owners. Do we see an All-Electric Scorpio or XUV in future? This is the question we want to ask Anand Mahindra. 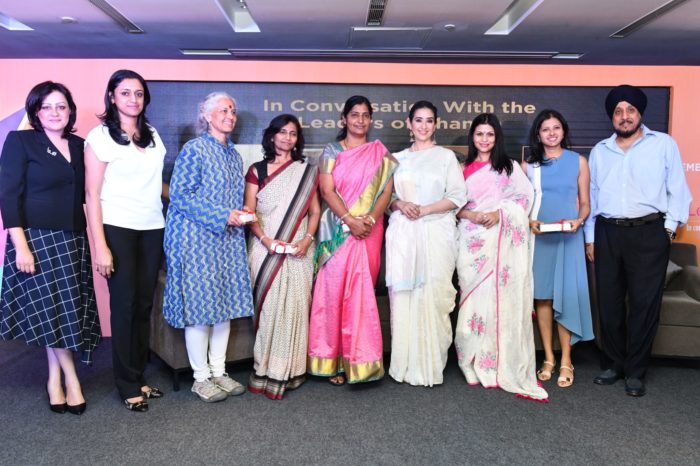