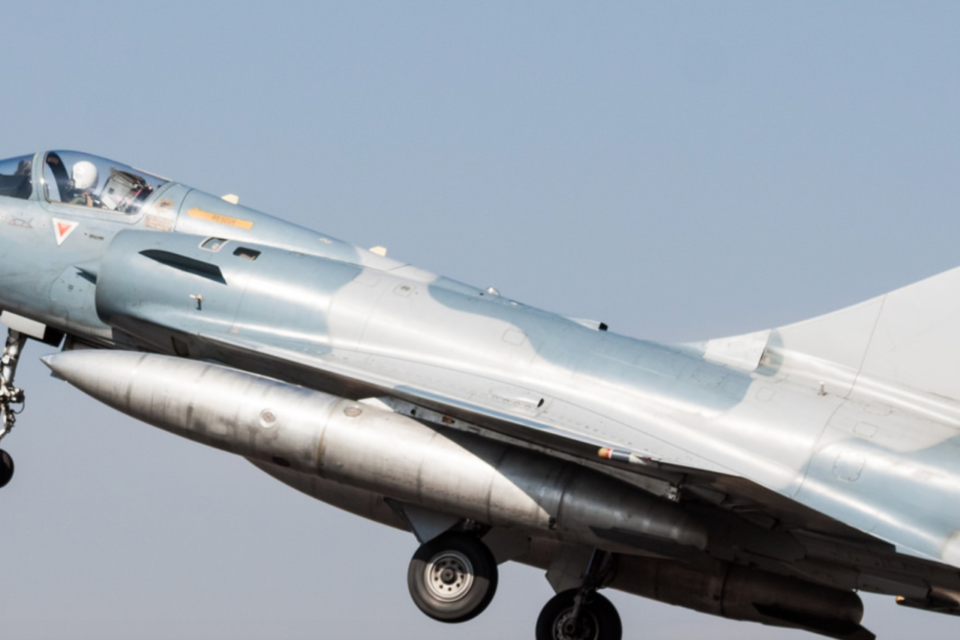 In the wee hours of Tuesday, Feb 25, Indian Air Force Mirage-2000 fighter jets entered Pakistani airspace and destroyed Jaish-e-Mohammed terror launchpads with 1000 KG laser-guided bombs. This move by Indian Air Force came after 11 days when on Feb 14 a CRPF convoy was attacked in Pulwama where more than 40 brave Indian soldiers lost their life in a cowardly attack claimed by terrorists of JeM.

The Mirage 2000 fighter jets are made by Dassault Aviation, the French Aviation Brand which also manufactures the Rafale Medium Multi-Role Combat Aircrafts. 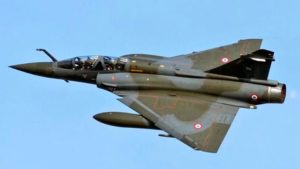 There are more than 500 different variants of Mirage operational across the world.

Mirage-2000 is equipped with nine hardpoints for carrying weapon system payloads: five on the fuselage and two on each wing. The single-seat version is also armed with two internally mounted, high-firing-rate 30mm guns.

Equipped to carry a range of air-to-surface missiles and weapons including laser-guided bombs. 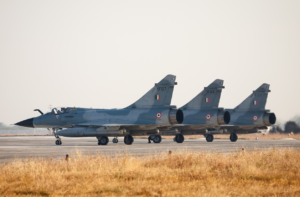 India has bought 36 single-seater and four twin-seaters Mirage jets in 1982.The government decided to order 10 more jets in 2004.

A 2.4 billion USD deal was signed with France to upgrade existing jets in 2011. the Mirage-2000 were upgraded to an advanced and more lethal Mirage 2000-5 Mk, which were delivered in 2018

Dassault Aviation claims that Mirage 2000 jets can reach up to a height of 60,000 feet and can travel with a speed of Mach 2.2. No wonder, IAF finished this operation within an hour.

India initially had placed an order of 36 single-seater Mirage-2000 and four twin-seater Mirage 2000 in 1982 and after seeing its success, the government placed an additional order of 10 Mirage-2000 planes in 2004, taking the total tally to 50 jets. 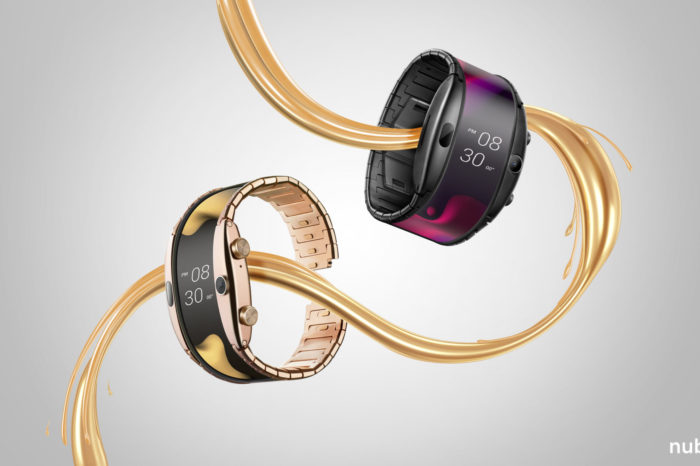