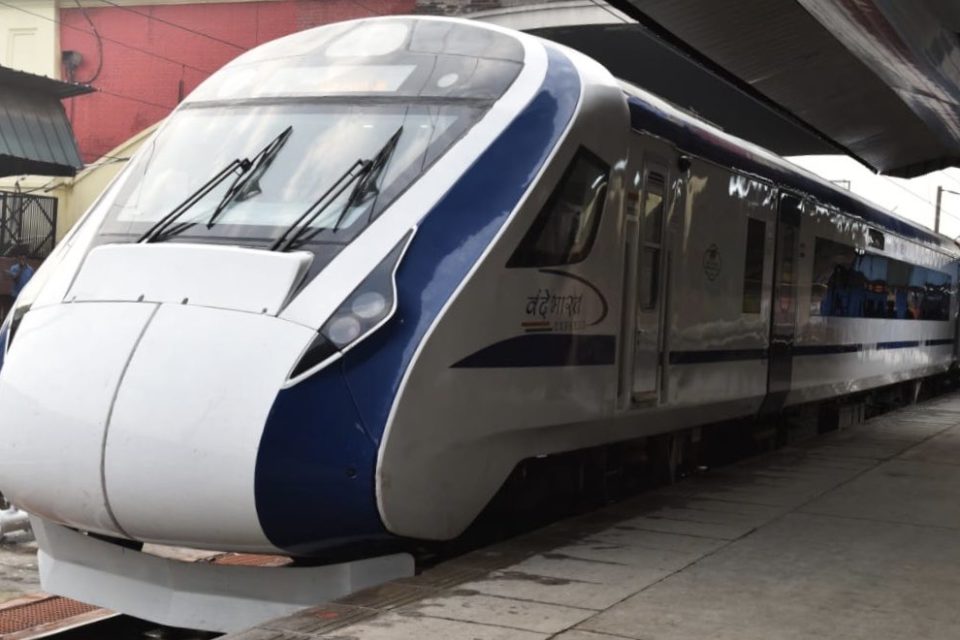 Overcrowded compartments, dirty bathrooms, a snail speed booking website and never on time arrivals, these are the most common complaints we are used to hear about Indian Railways.

Indian Railways, world’s largest railway network has never been a most sought after brand in India. But things are changing for good. The government is serious about a modern revamp of Indian Railways.

Vande Bharat Express, also knows as Train-18, the first high-speed rail manufactured under the “Make in India” initiative successfully completed its first trial run with brief glitches and the future looks promising for Indian Railways. There are good reasons to back this statement:

Railways is on track to achieve another engineering milestone with the Chenab Bridge in Jammu & Kashmir, set to be the highest railway arch bridge in the world pic.twitter.com/N4O4x8AkJc

Vande Bharat Express is developed & designed in India whereas earlier designs (ICF, LHB) were imported. It costs less than half of the cost to import a similar train. It has set the highest standards in Railways & is already fully booked for the next 2 weeks #SuccessOfMakeInIndia

In a first, Railways is coming up with a cyber cell in Mumbai where the Railway Protection Force will use technology to probe thefts and track down touts.https://t.co/oOL84K6xUa pic.twitter.com/If04z9hMAn

As a country we are happy to see the progress Indian Railways is making towards providing a world class experience to its consumers. It’s changing the brand perception, one step at a time. 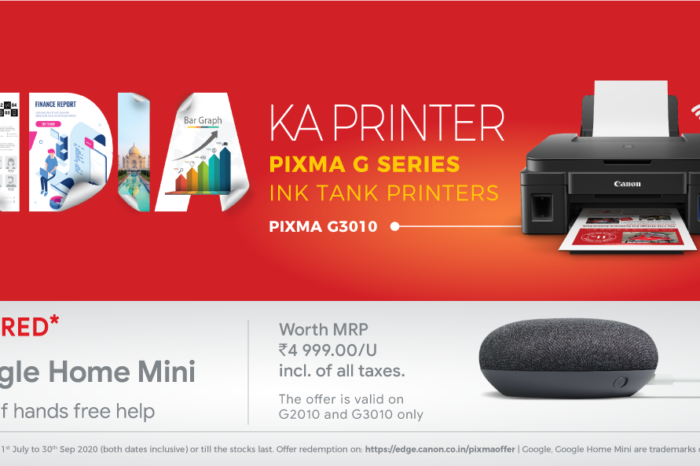 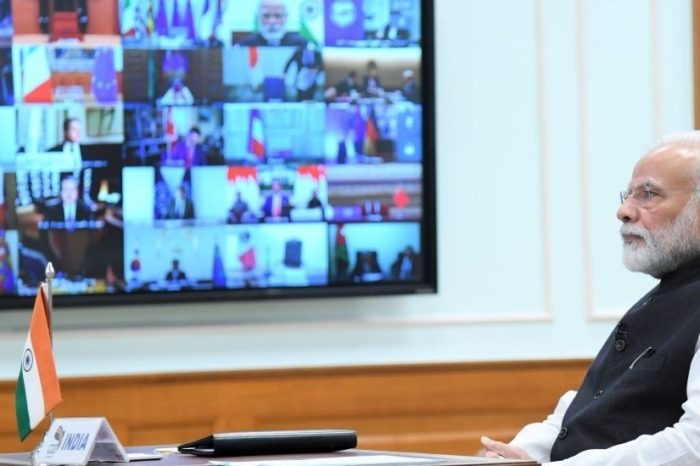 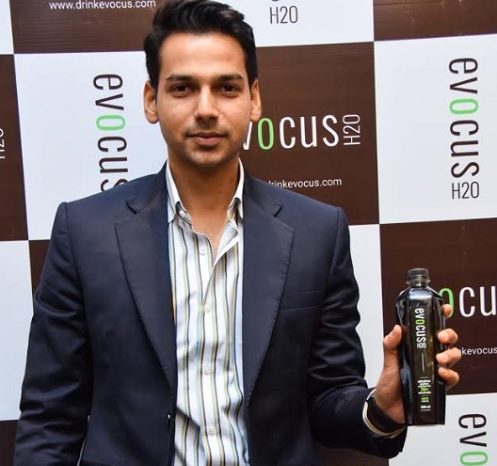 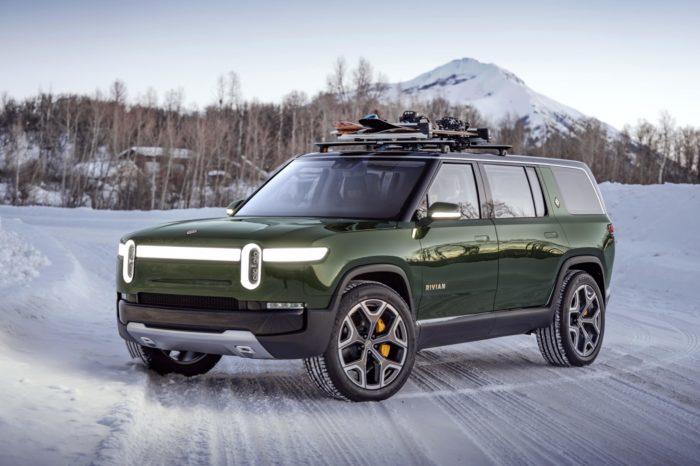