Twitter Faces Blacklash Over Sudden Decrease in RTs and Likes 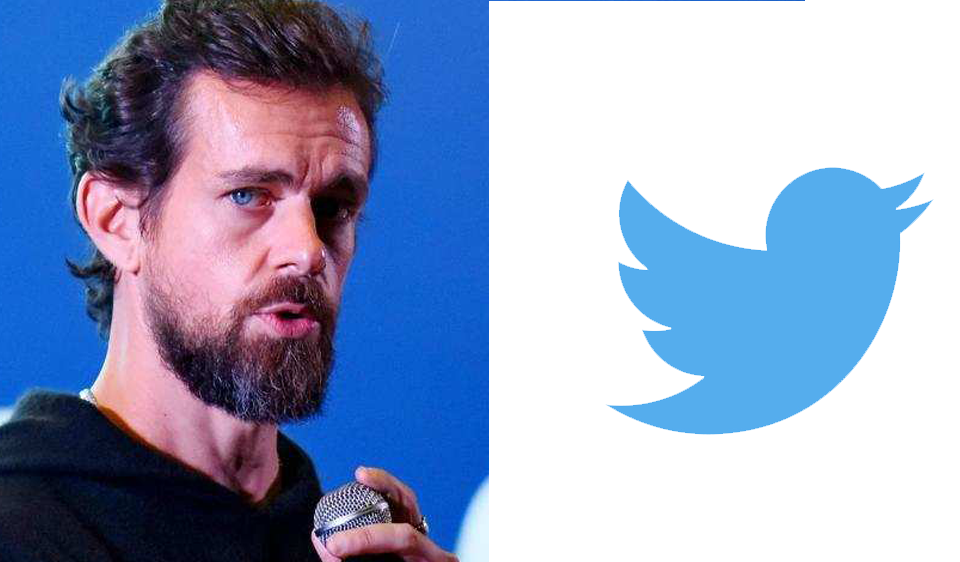 Twiiter India was recently in news after Twitter CEO Jack Dorsey defied to attend the governmemt summon to appear before the parliamentary committee. While this issue is still being discussed on social media, twitter again seems to be in trouble as twitteraties are complaining of Data manipulation by twitter.

Everything OK with @Twitter? It keeps deleting RTs & likes.

Nobody does maths as good as @TwitterIndia and @Twitter:

No wonder @jack has been summoned by Parliamentary Committee. This is fraud and calls for serious investigation!

After all the blacklash Facebook has to go through in Cambridge Analytica scandal, the next in line seems to be twitter, which has turned out to be the most used platform for political parties.

We still have to see if this was just a technical bug or true as claimed by many twitter users. 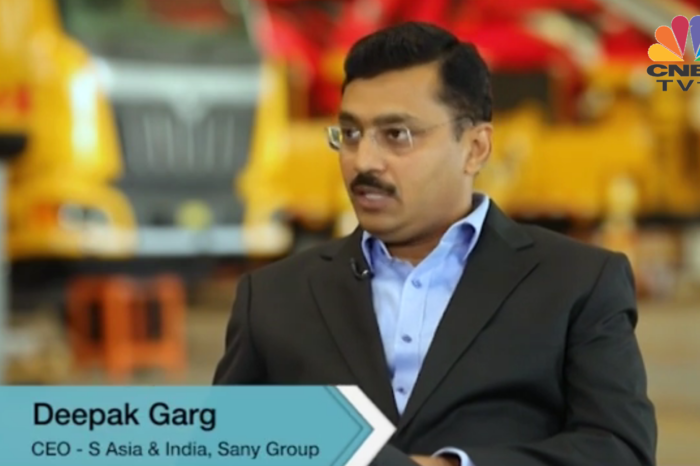