The story of Sany India began with importing 4 motor graders dating back to 2002. It was the first time when Sany entered Indian market. Building further on the entry in India, SANY India was established, with setting up branch offices in 6 central cities, with a promise to serve customers in every state.In 2007, the investment of SANY in India laid the foundation stone for Sany India, with intention to build and create a production base of construction equipment machinery in Pune. This was not only the first overseas investment of SANY group but also the first case that Chinese company setting up manufacturing facilities overseas in the construction machinery industry.The year of 2007 is not only a historic year for SANY India but also marked the beginning of a new chapter in QUALITY for construction equipment industry in India. 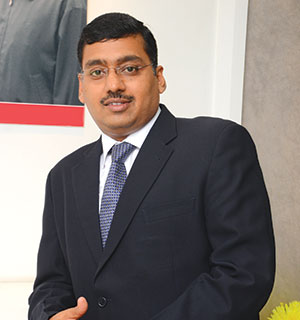 The SANY Pune Industrial Park was inaugurated in 2009. Marked by the opening of Pune Industry Park, SANY rolled out its blueprint encapsulating localization, investment, design, manufacturing, people and customers. Within a short span of 2 years of operations, Sany India has already ranked No.2 in concrete machinery market. And in 2014, the localized excavators SY220C-9 went offline in Pune Industry Park, which marked the beginning of SANY India’s localized strategy. Besides, SANY India also achieved the first terminal sales of general-purpose chassis crane SPC250 and top-level design for many crane models.

With a series of localization strategies, SANY India achieved the feat of gaining the biggest market share for Indian crawler cranes in 2014. With the growth of excavators business, SANY has achieved overall profitability and been well poised for growth.The past two years have witnessed frequent exchanges between China and India. More than 90% employees of SANY Indian are Indians. Now, Sany India is the largest overseas subsidiary of Sany Group. 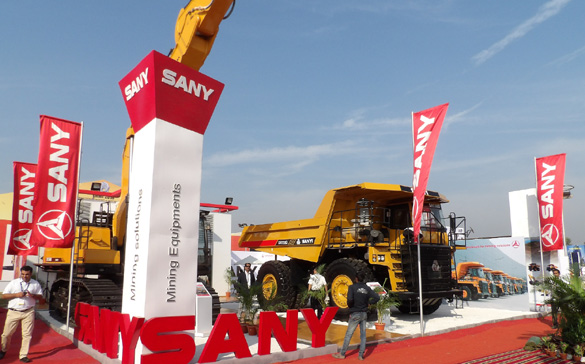 The state of art manufacturing facility in Chakan of Pune employs over 300 people. It also hosts a global training center where trainees are trained by simulators. SANY India, with its head office in No. E-4, Chakan Industrial Area, Phase-3, Kuruli, Taluka- Khed, Pune, Maharashtra, is supported by 7 regional offices located at Ahmedabad, Bangalore, Chennai, Hyderabad, Kolkata, Mumbai and New Delhi. SANY now has 28 dealers with close to 100 touch points which cater to India, Sri Lanka, Bangladesh and Nepal.Today SANY India manufacturing plant in Chakan, acts as a hub not only catering to the equipment needs of India but also to the neighbouring countries as African continent, Middle East and South Asia. 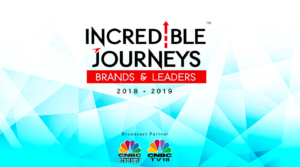 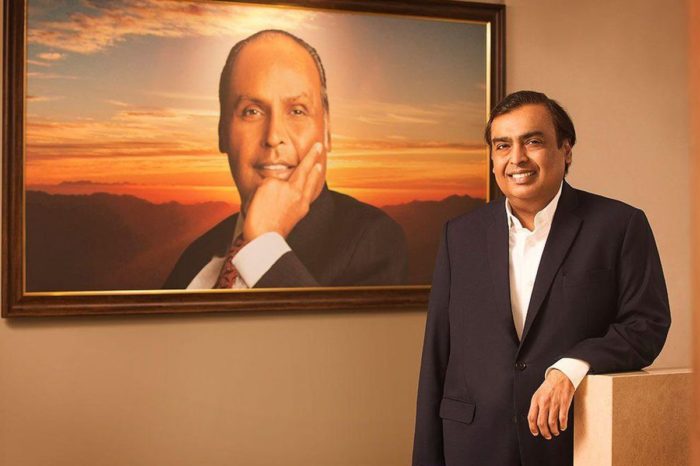 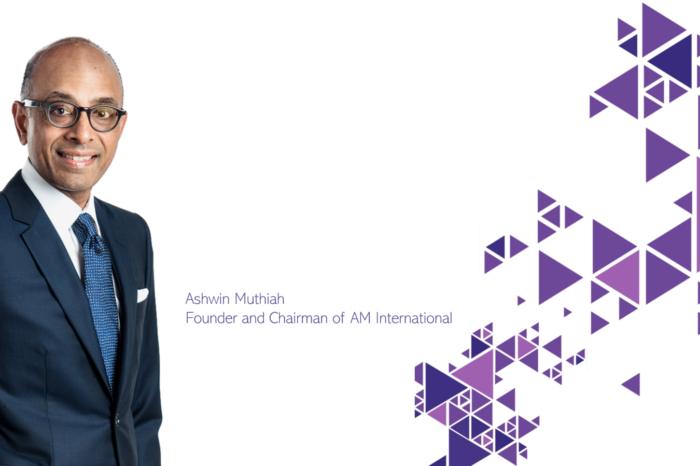 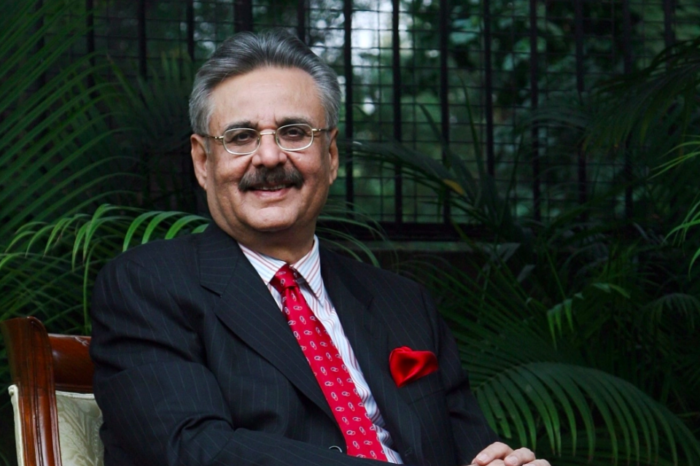 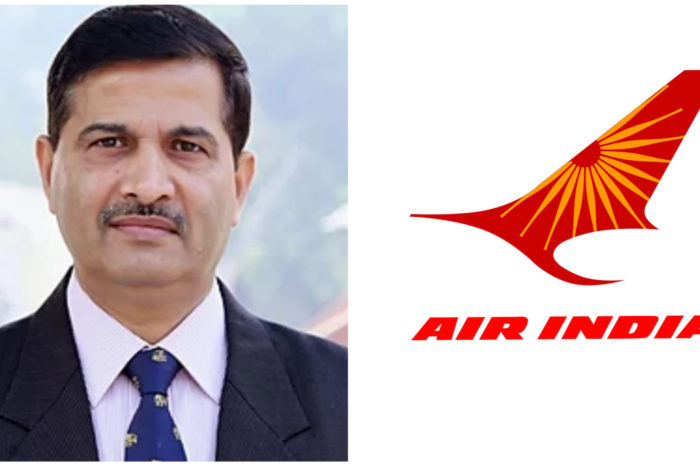